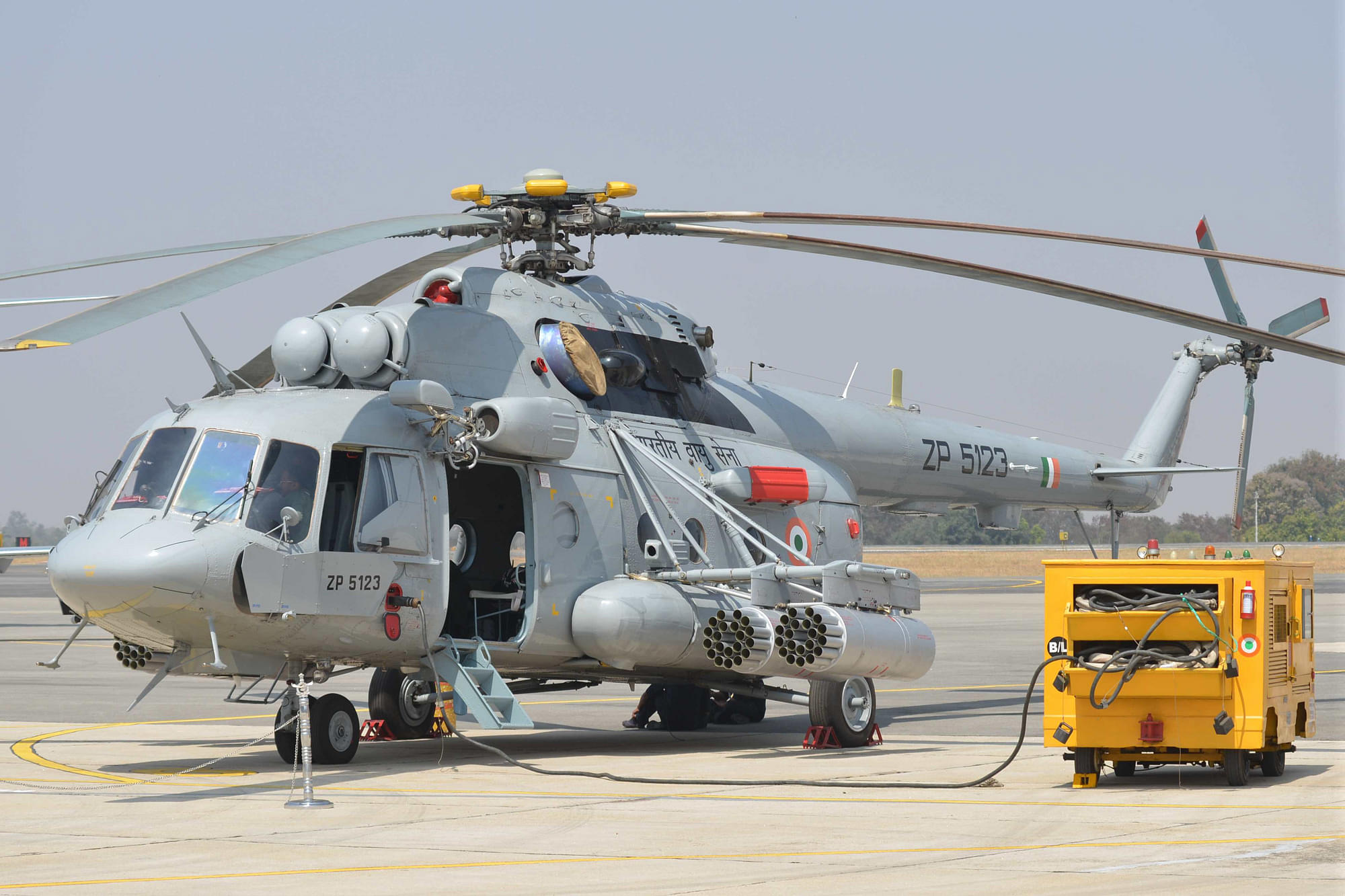 The Indian Air Force (IAF) has decided to add firepower to its Russian-origin Mi-17 helicopters by equipping them with Israeli-made Spike 'Non-Line of Sight (NLOS)' missiles.

Context: Spike is a family of anti-tank missiles made by Rafael Advanced Defense Systems, an Israeli state-run company.

Why It Matters: The missile can reach ranges up to 32 kilometres.

The Backdrop: The IAF started showing interest in the missile "almost two years ago when the Chinese Army deployed a large number of tanks and infantry combat vehicles close to the Line of Actual Control", the ANI said.

'Make in India' is also in the picture.