IAF’s First Rafales Arrive At Home Base Ambala Today. Here’s What Happens Next 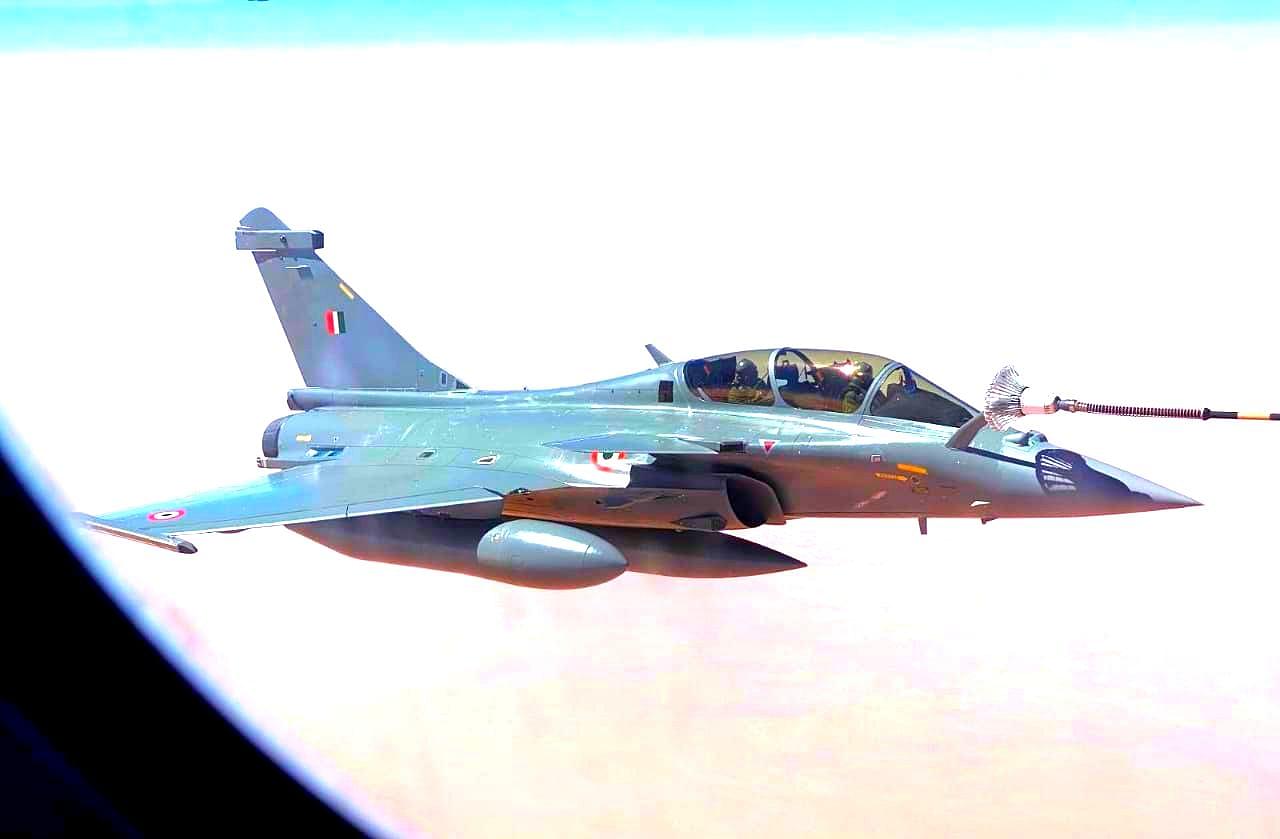 On July 29, 1979, the first two Jaguar fighters for the Indian Air Force, loaned from the Royal Air Force till the ones meant for India started rolling off the assembly line, arrived at the Ambala Air Force Base from Warton in the United Kingdom. Over forty years later, on the same day, the first five of India’s 36 Rafales will reach Ambala from Istres in France.

The arrival of the fighters in India amid the most serious border standoff with China in decades has led many to ask, among other things, what happens after the fighters arrive at Ambala, and if they will be operational anytime soon.

The IAF started preparing for the arrival of the Rafales at its bases in Haryana’s Ambala and Bengal’s Hasimara right after the deal was inked in 2016.

When the “Rafale scam” controversy was raging, the IAF was quietly putting in place the infrastructure required for the new fighters. This involved the construction of specific-to-type hangers, hardened concrete shelters to protect the fighters from enemy bombardment, and maintenance workshops and training facilities at the two airbases that will be home to the IAF’s Rafale fleet.

As tensions simmer between #India & #China on the eastern front, satellite images of the #IndianAirForce base in #Hasimara show hardened aircraft shelters ready (2020) as they possibly wait to welcome #Rafale multirole fighters pic.twitter.com/oXanKWCSbF

The IAF, along with French firm Sogitec, a fully-owned subsidiary of Dassault Aviation, the maker of Rafales, has been putting in place the hardware and architecture required for training new pilots to fly the Rafales.

This architecture, called Collective Synthetic Training, consists of Rafale simulators for the familiarisation of the fighter pilots with the platform and their initial training for flight and weapon delivery with combat simulations, among other things. Unit-Level Trainers for procedures learning and rehearses of missions will also be part of this architecture.

The training architecture at Ambala and Hasimara is being integrated with the one in Gwalior set up for the upgraded Mirage 2000-5 fleet of the IAF to help the pilots of both these fighters fly simulated missions together.

The weapons that the Rafales will use, including the Meteor beyond visual range air to air missile and the SCALP cruise missile, have already arrived. Weapons storage facilities at Ambala, Livefist reported earlier this month, have been ready since late last year, and their safety certification has been completed.

Multiple batches of fighter pilots and maintenance crews have undergone training in France. In a statement issued earlier this month, the Air Force said its air and ground crew have undergone “comprehensive training” on the aircraft in France, including its “weapon systems” and are “fully operational” now.

Interestingly, in this statement, which came in the middle of the India-China standoff in eastern Ladakh, the Air Force also said that it will “focus on the operationalisation of the aircraft at the earlier” post-arrival in India.

But, experts have pointed out, this does not mean the five Rafale fighters, which do not constitute even half a squadron of the type as of now, will be ready for combat operations and missions anytime soon.

Talking to Sandeep Unnithan, the executive editor of India Today magazine, Wing Commander B.N. Unnikrishnan (retired), formerly Squadron Commander of No 24 Squadron ‘Hawks’ at Lohegaon air base in Pune, said that the full operationalisation of the incoming Rafales may take as long as six months.

“..it’ll take some time for us to modify our tactics and our plans, to learn how to utilise this aircraft in our own environment. It will take time for us to integrate this aircraft into a control and communications system for the air force. So overall, I would say about six months would be a ballpark figure for the full operationalisation of the squadron. Of course, this is also given a lot of ifs and buts, which [I might not] be aware of,” said Wing Commander Unnikrishnan, who was the IAF’s first Su-30 squadron commander.

“..there are few factors that are [relevant] for induction. One is the pilots who have been inducted for training—how much exposure they have had to modern avionics systems. Another aspect is the flying syllabus that was decided on and which they trained on in France. A third is the kind of weapon systems that will be [used with the aircraft] in India...once you get a new weapon system and a new aircraft, you need to [integrate these] with your own systems,” he added.

The official induction of the fighters to the Golden Arrows squadron is likely to take place sometime in August or September. The Rafales may make their first public appearance during the Air Force Day flypast over Delhi on 8 October.