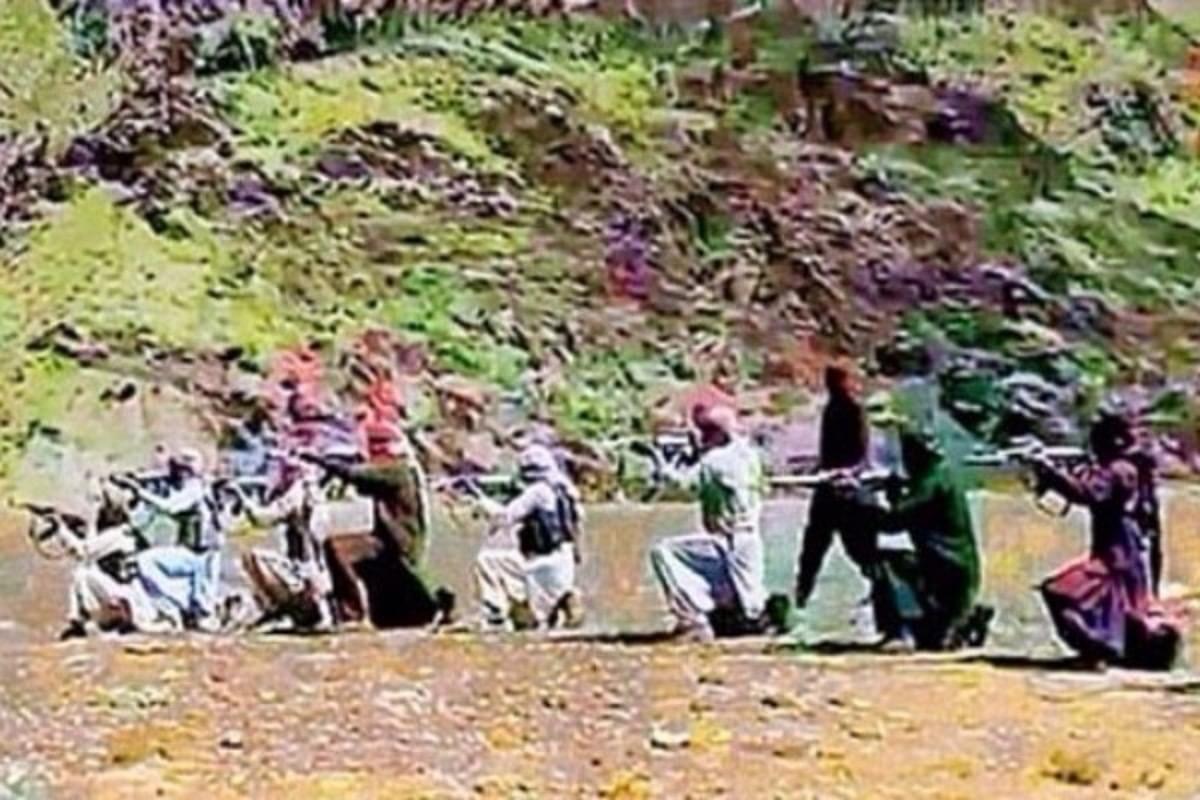 Pakistan and India have been observing a ceasefire along the Line of Control (LoC) for over a year now.

When asked about whether Pakistan has built infrastructure along the LoC and whether terrorists have tried to infiltrate from the launch pads from across the border, the union minister of state for home said 'information sought to be a sensitive operational matter concerning national security and cannot be divulged in the interest of national security.'

Rai, however, said the central government regularly reviews the security situation along the LoC and takes precautionary measures for thwarting any move by threat elements, including terrorists.