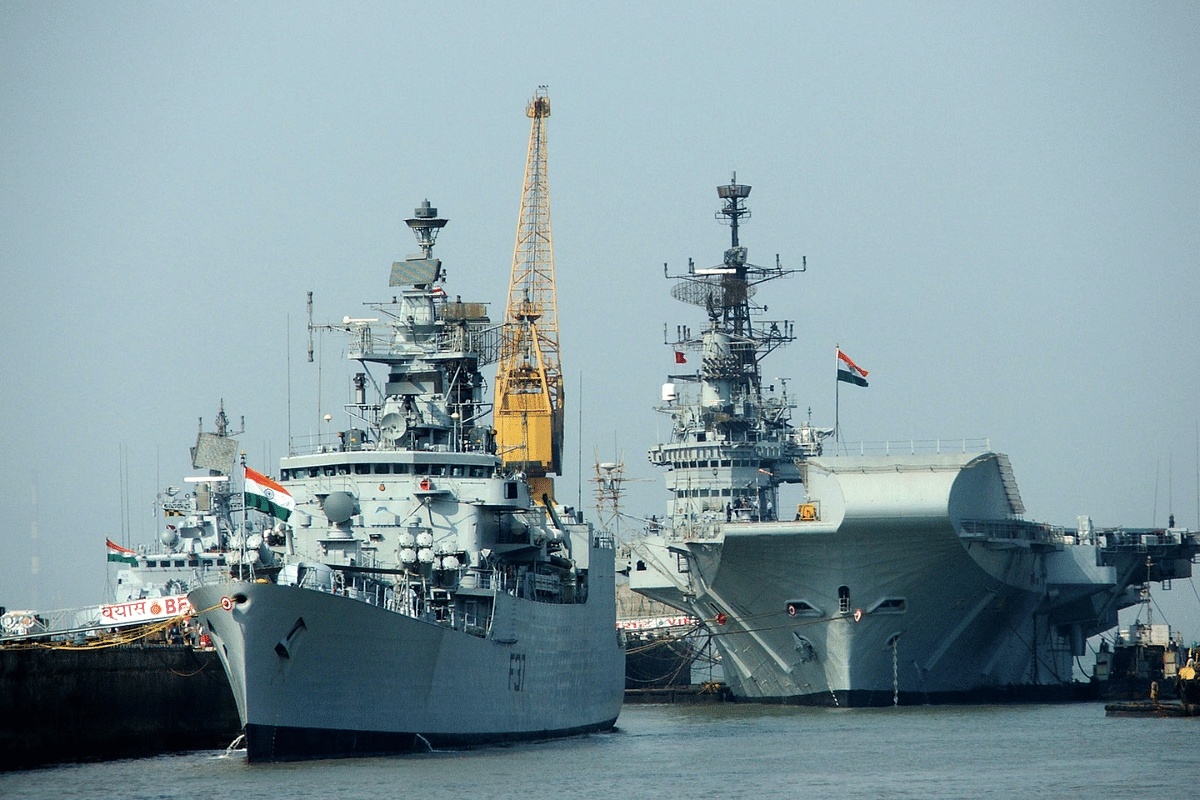 With the aim of working closely with the Indian Navy to equip Agniveers to join the highly skilled and remunerative merchant navy, the Ministry of Ports, Shipping, and Waterways has offered a grand offer for the smooth transition in the shipping sector.

The Ministry has announced six attractive service avenues for smooth transition of Agniveers in various roles of the merchant navy, after their stint with the Indian Navy.

The scheme will enable Agniveers to acquire necessary training, with rich naval experience and professional certification to join the remunerative merchant navy across the world. The provisions were announced by the Directorate General of Shipping in Mumbai today (19 June).

The Ministry will help those Agniveers who intend to explore any of the said schemes through the Indian Navy. Some of the schemes are devised for Agniveers with Diploma in Mechanical or Electrical Engineering or ITI Trade Certificate in Electronic or Electrical stream — either joining with these qualifications or acquiring them during their tenure with the Indian Navy.

The Agnipath scheme — a transformative move to modernise India’s armed forces — will create opportunities for the youth of the nation to serve the country and, at the same time, earn rich professional experience and training, enabling them to seize opportunities.

In order to provide global exposure via merchant navy, the Ministry of Ports, Shipping, and Waterways will work with the Indian Navy to train and equip the Agniveers and facilitate an alternate career in the merchant navy after four years stint with the Navy.

Speaking on the scheme, the Union Minister of Ports, Shipping, and Waterways Sarbananda Sonowal said, “The vision of PM Narendra Modiji through the transformative Agnipath scheme is an attempt that the profile of Indian armed forces remains youthful. They will be adaptive to newer technologies and prepare them through their stint with our world-class Indian Navy to secure a lucrative career in the global merchant navy. We are working with the Indian Navy to bridge the gap of skilled man force in the merchant navy through these schemes. It will help our Agniveers to get transited in the shipping sector and build an enticing career in merchant navy by contributing immensely through their rich skills and experience to the Indian marine economy.”

India is one of the largest manpower suppliers to the world merchant fleet. Indian seafarers are in great demand internationally. The schemes are devised in a way to help the Agniveers for a smooth transition in the shipping sector. The Ministry and Indian Navy will work closely in this regard.