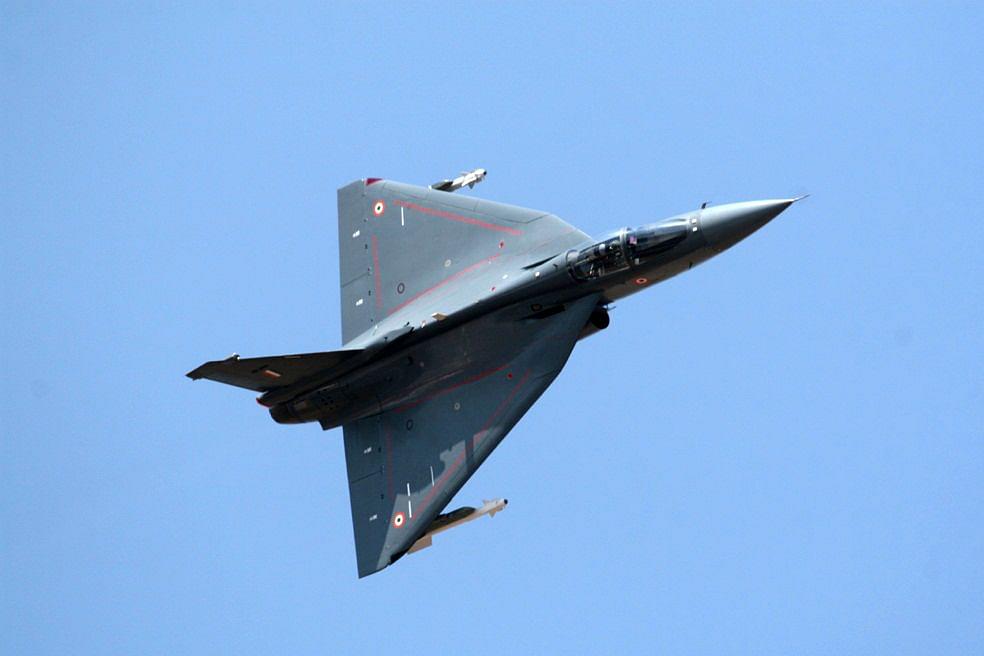 The Cabinet Committee on Security today approved the development of Tejas Mark-2 and sanctioned Rs 10,000 crore for the project.

The first Tejas Mk-2 variant is expected to fly in 2024 and should be availble for operations by 2028. The aircraft is a medium weight version of the original Tejas.

The new fighter will also be equipped with an indigenous Active Electronically Scanned Array (AESA) radar, an upgrade over the ELTA EL/M-2032 multi-mode radar that equips Tejas Mark-1.

The fighter will also have canards just ahead of the wings for improved agility.

The additional capabilities will increase the weight of the new fighter by around three tonne over the 14.5-tonne Tejas Mark-1. This will place Tejas Mark-2 in the 17.5-tonne medium-weight fighter class.

Tejas Mark-2 will have a longer combat range and will be capable of carrying a higher weapons payload than LCA Mark-1. The fighter will be able to carry 4.5 tonnes of payload, reports say, adding that this is 1 tonne more than the Tejas Mark-1's maximum of 3.5 tonnes.

IAF has placed orders for 40 Tejas Mark-1 fighters and 83 Tejas Mark 1A to replace MiG-21s. Tejas Mark-2, which is still in the designing stage, is being billed as a replacement for the Mirage 2000 and Jaguar fighters.