Two Years Of Galwan Clash: How A New Route To Daulat Beg Oldie, An Alternative To DS-DBO Road, Is Taking Shape 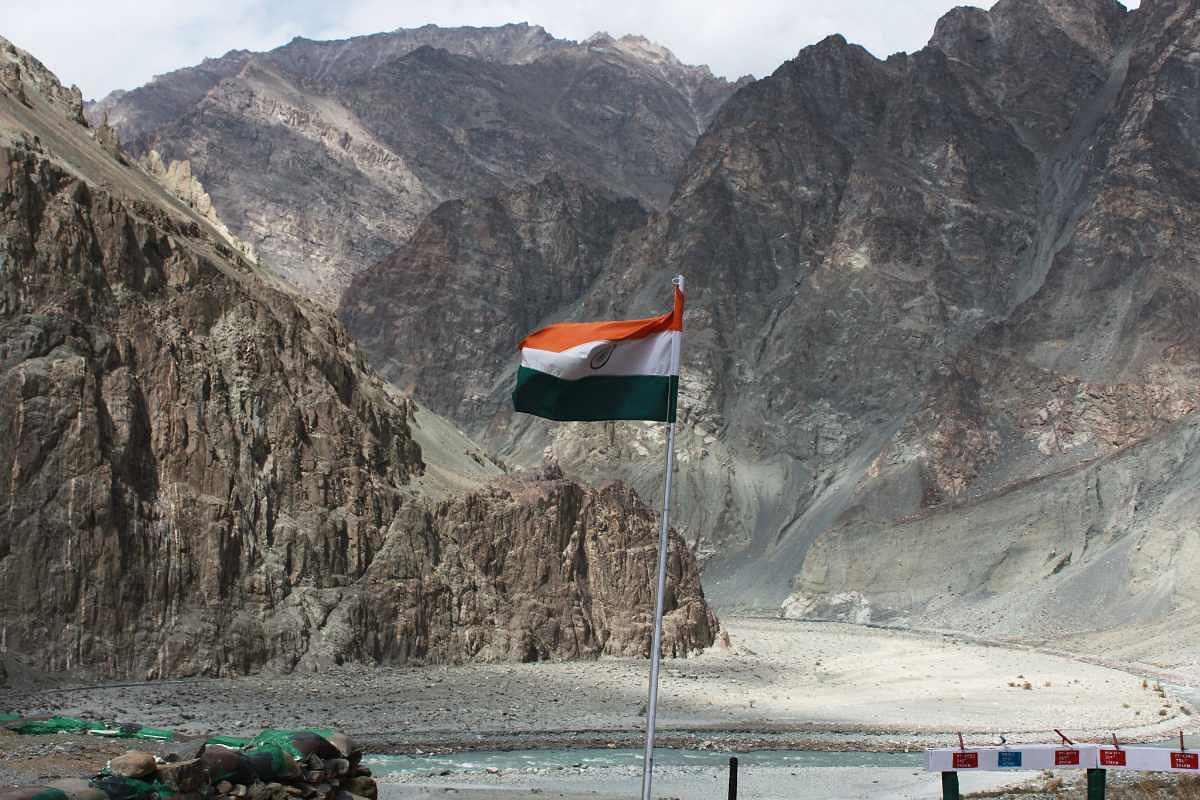 In April this year, the National Board of Wildlife cleared the construction of a road from Ladakh's Saser la to Saser Brangsa. The development, which went almost unnoticed, has a huge military significance — it is critical for the construction of a route that would serve as an alternative to the Darbuk-Shyok-Daulat Beg Oldie (DS-DBO) road, which was at the centre of the conflict with China in the Galwan Valley in 2020.

In April 2019, an 11-member motorcycle expedition completed its run from Karu near Leh to the Karakoram Pass and back, a journey of around 1,000 kilometres, over the Chang La pass, and then along the Shyok river, traversing the challenging terrain of north-eastern Ladakh.

This expedition was different from those which take place in Ladakh every summer — it was the first ever to pass through the newly-built 255-kilometre Darbuk-Shayok-Daulat Beg Oldie (DS-DBO) road, and had personnel from the Army Service Corps, the logistics arm of the Indian Army, which was to be one of the primary users of this road.

A little over a year later, in May 2020, China deployed thousands of troops to the Line of Actual Control (LAC), breaking with the agreements that had been reached between New Delhi and Beijing over the last three decades. In Galwan Valley, China's plan was to push the LAC further west, which would have given it a direct view of the DS-DBO road.

A significantly large part of the road runs close to the Chinese claim line in eastern Ladakh. This is also the case in the Galwan Valley, where the road runs just west of the confluence of the Galwan and Shyok.

On this day in 2020, the two sides clashed near Patrol Point 14 in the Galwan Valley. India lost 20 soldiers but inflicted a much bigger loss on China. While the People's Liberation Army maintains that it lost only four soldiers in the Galvan Valley, independent reports say the number could be close to 35. The fact that China has held back details of its losses in the past gives credence to the claim that it is hiding losses in Galwan.

But more importantly, India managed to stop China from reaching its apparent objective of pushing the Line of Actual Control westwards by occupying more territory in the Galwan Valley.

By some accounts, shifting of the LAC westwards in the Galwan Valley would have brought the DS-DBO road under China's direct observation and made it more vulnerable to interdiction during hostilities.

The two sides reached an understanding on disengagement last year, and troops have been withdrawn from the flash point to the bases in the rear. A 'no patrol zone' or 'buffer' has been created to prevent soldiers from the two sides from coming in contact at the point of friction

While India already knew that the DS-DBO road was vulnerable and had been constructing an alternate route to Daulat Beg Oldie, the stand-off in eastern Ladakh and the clashes in Galwan, which led to the first deaths in action on the LAC in decades, have induced urgency in the plan.

The new route to Daulat Beg Oldie is critical to reducing the risk of road connectivity to this sector of the LAC being interdicted by the Chinese.

As Rohit Vats explains in this video, the alternate route to Daulat Beg Oldie starts from Sasoma. Leh is already linked to Sasoma with a road that leads to the Siachen Glacier base camp. Sasoma lines on the same route, some 40 kilometers before the Siachen basecamp.

From Sasser La, the road descends towards the Shyok river and Sasser Brangsa, which is located on the western bank. It was for the route between Sasser La and Sasser Brangsa that clearance from the National Board of Wildlife was needed as a part of this section of the road will pass through the Karakoram Wildlife Sanctuary.

After crossing the Shyok River near Sasser Brangsa, the road goes towards Murgo. It joins the DS-DBO road at Murgo and then heads towards Daulat Beg Oldie, passing through the Depsang Plains.

"While a road from Sasoma to Sasser La is under development and allows military vehicles from Margo off Depsang Plains already, the stretch between Sasser La to Saser Brangsa has to be trekked on foot," a report in the Economic Times on the new alignment says.

"Though a tunnel has been approved here by the Defence Ministry, it will take a few years to be completed. BRO has said that until then, this road was necessary for linking with the highly strategic area of the DBO and for strengthening security in the area," the report adds.

The new route to Daulat Beg Oldie will ensure that the Indian Army does not lose access to this critical sector in the event of a Chinese interdiction of the DS-DBO road in Galwan, Burtse or at some other friction point.

Also Read: From 1958 To 2022, The Story Of China's Occupation Of Khurnak And Its Bridge Over Pangong