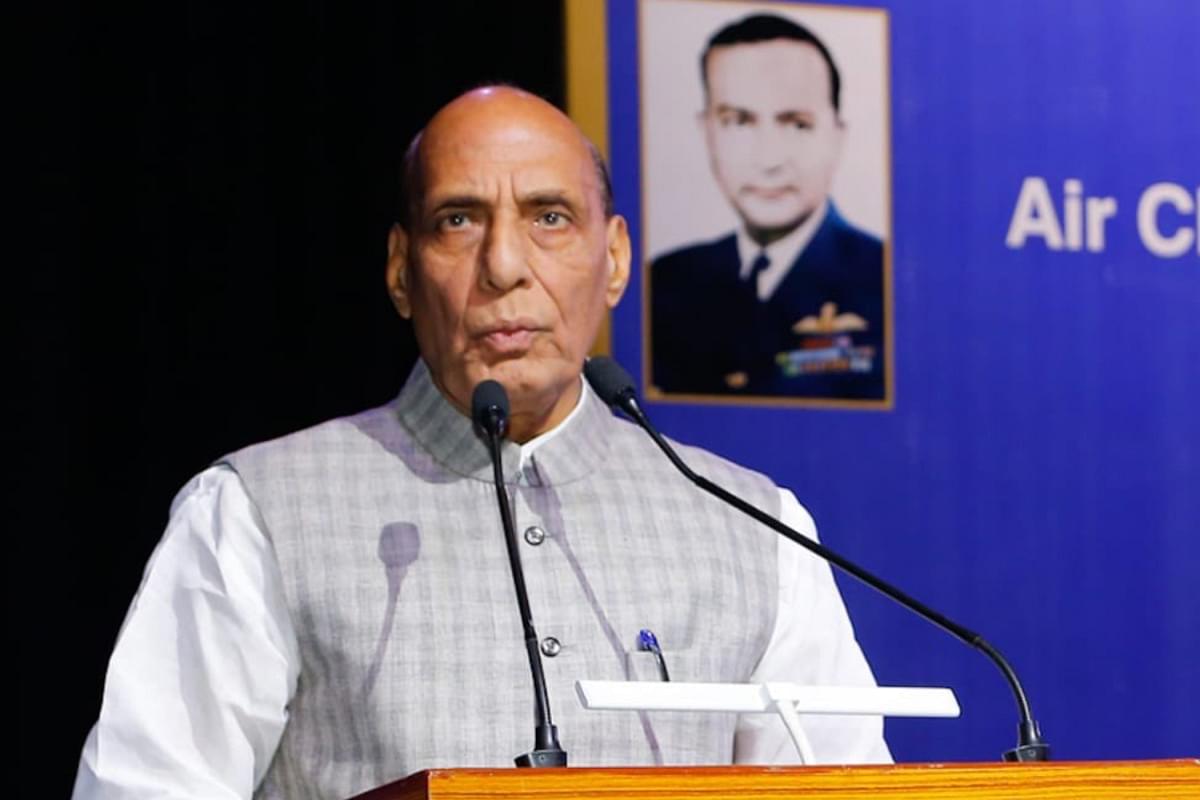 Defence Minister Rajnath Singh on Thursday (5 May) exhorted the Indian Air Force (IAF) to become an Aerospace Force and be prepared to protect the country from the challenges of the future.

“Change is the law of nature. It is eternal. This law is applicable to war as well. As students of military affairs and geopolitics, it is our duty to keep anticipating the nature of future wars. Steps are being taken by our adversaries towards military use of space. This is likely to have an adverse effect on our interests. We, therefore, need to identify and be fully prepared for the evolving security challenges,” he said, according to a Defence Ministry release.

Singh's statement comes as China has been trying to militarise space for both offensive and defensive operations.

The Defence Minister added that the nature of future wars can be assessed through a closer look at the situation in Syria, Iraq and Afghanistan and the recent Ukrainian conflict.

“Although these trends are suggestive, but we can gain a deeper understanding by correlating them with our local threats,” he said.

He, however, stated that expensive platforms or weapon systems do not alone ensure victory, it is their employment which gives an edge in wars.

“Be it precision guided munition, unmanned aerial vehicles or manpack anti-tank weapons, their deployment in any future war will be as critical as it had been in the past. Technology is a force multiplier, but without innovative deployment, state-of-the-art equipment will be a mere display,” he added.