Biggest Financial Lesson Of 2022: No Free Money, Crypto Or Otherwise 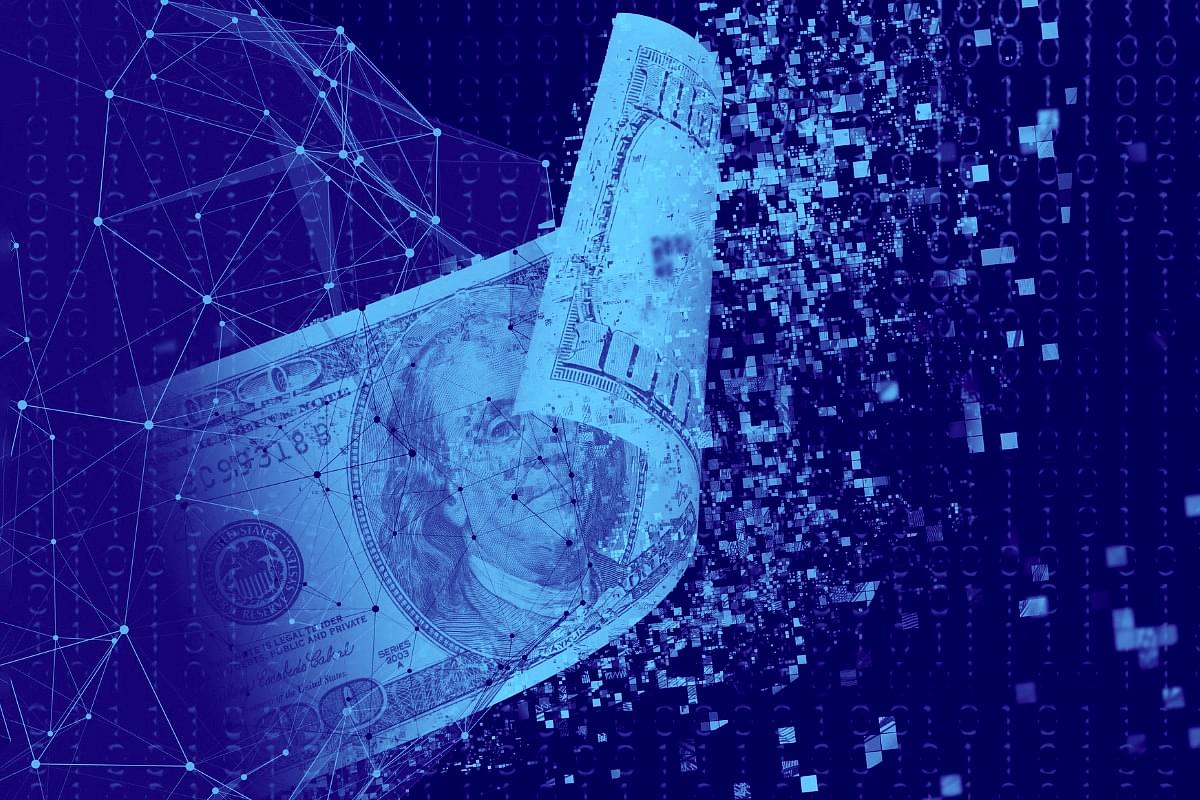 Private cryptocurrencies, if allowed to grow, will lead to the next financial crisis.

Shaktikanta Das, Governor of the Reserve Bank of India, while speaking at a banking event, did not mince his words on private cryptocurrencies. Das, citing the financial threat from cryptocurrencies, stated that even if these private tokens were regulated and allowed to be traded in the market, a crisis was inevitable.

Further, the Governor labelled crypto trading as a speculative activity, for the tokens were without any underlying value, and owed their origin to bypassing the monetary system and breaking it.

A few hours after Das’ comment, on the other side of the world, two of Sam Bankman-Fried’s (SBF) associates pleaded guilty to fraud before a federal prosecutor in New York.

SBF, founder of FTX, one of the biggest cryptocurrency exchanges, has been in the news since 6 November, after the latter’s collapse. SBF’s associates have been charged for several counts, including money laundering and wire and securities fraud. Further, the exchange was reportedly using customers’ money to make risky bets.

Beyond the fraudulent activities of the founders, including SBF who was evading the United States authorities until recently, the FTX episode depicts the herd vulnerability that validates Das’ claim of it being a speculative activity without any real value.

For FTX, it all began when Binance, a rival exchange, decided to offload billions of dollars worth of FTT, a token offered by FTX. Less than 72-hours later, hit by a liquidity crisis where customers were unable to access their money, FTX was on the verge of a buyout.

FTT, hitting the peak of $77-odd in September 2021, now trades for less than $1. From a market cap of over $9 billion at its peak, FTT has a market cap of less than $400 million today, thus offering a wakeup call for every crypto investor out there.

At one point, FTX was hailed as an equivlaent of JP Morgan in the crypto world, for SBF was rolling out cheques to bail out companies in distress. However, not many, back then, were willing to accept that the house of cards was built on theories that had no value in the real world.

Even the crypto loyalists and bulls, who until last year were claiming that the private cryptocurrencies were in the process of attaining a stable value, have now acknowledged it as a speculative activity.

Bitcoin, like almost all private tokens, as been guided by the herd mentality. If the likes of Elon Musk pick it up, the value goes up, but when they dump it, all goes downhill.

In 2022, the investors’ focus has also shifted back to the value of the underlying asset. Unlike the pre-pandemic years, when ideas and lofty philosophies guided valuations, it is all about profits today. Even during the dotcom crash of early 2000s, there were some companies that were making money for investors.

In 2008, the underlying asset, though wasted, was the house. However, for crypto bulls, it was more about discounting the actual value and strength of the monetary system than proving that their tokens had any real value.

Quite like crypto, investors are waking up to the fallacies in some startups and big-tech companies as well. Uber and Twitter bid goodbye to around 3,700 employees. Byju’s, one of the biggest names in the Indian startup space, sacked over 2,500 employees. Airbnb let go of 1,900 employees at a time when the global hospitality industry was regaining momentum.

In India, Ola, Swiggy, and Unacademy have sacked more than a thousand of their employees each. Other notable startups reporting layoffs include Oyo, Cars24, MakeMyTrip, CarDekho, and Zomato.

While these companies continue to be safe bets for the long-term, unlike crypto, this year has been all about corrections, and one critical lesson, there is no free money.

2022 has been the year of inflation, in Europe and in the West. Consumers have been struggling to make their ends meet as the Russia-Ukraine war sparked an alarming increase in energy and food prices.

2022 has also been the year of the end of inflated values. Venture capitalists, huddled in their castles in the air, have fallen to the ground. Crypto exchanges are falling. Crypto bulls are fading away.

Legacy companies are reevaluating their investments and supply chains, and routine investors, are now waking up to the era of no free money.