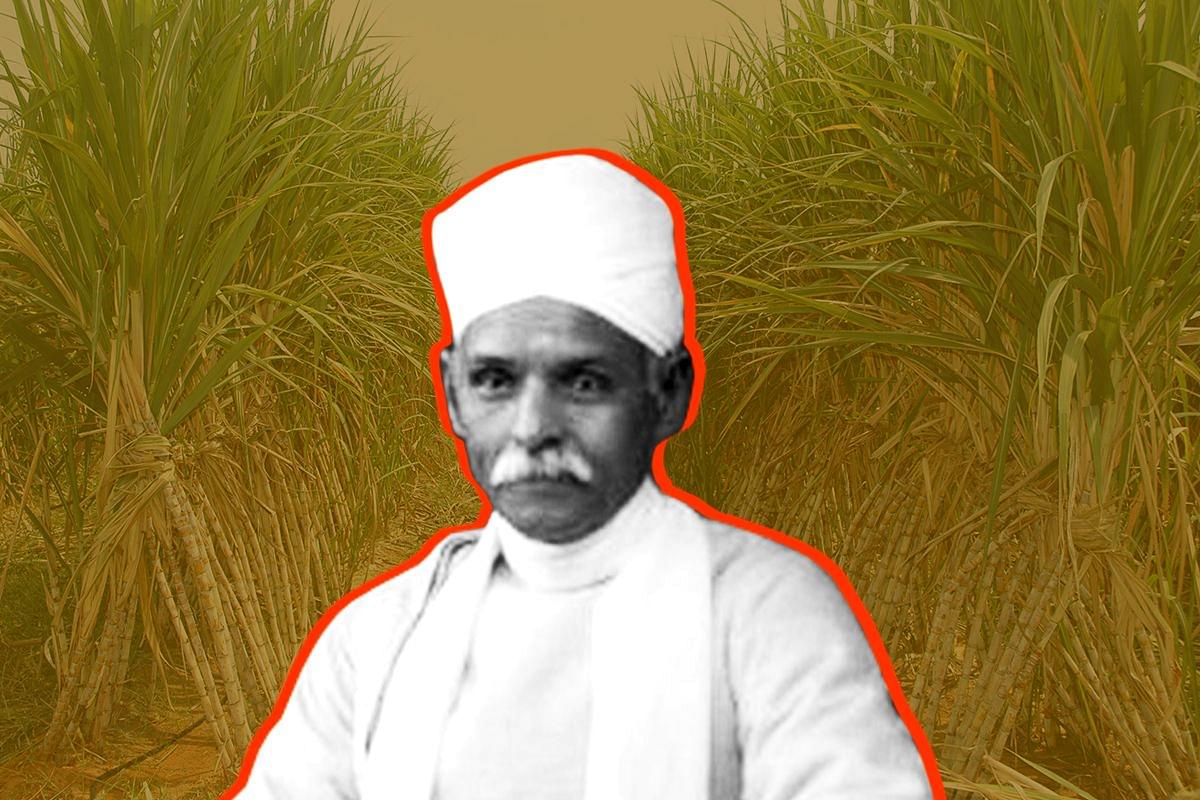 He binds. Come Pongal, Makar Sankranti as celebrated in Tamil region, without sugarcane the festival is incomplete.

Yet for all these, India was once importing sugar.

It was both a historical and civilisational paradox. Civilisational because as said earlier sugarcane formed so integral a part in the cultural imagery of India.

Historical because, the most ancient sugarcane cross-breeding happened in India and then it spread to the rest of the world. Yet in 1910s India was importing sweet sugarcane from Papua New Guinea.

Pandit Malviya started an agitation in the Central Legislative Assembly. He pointed out that the continuing condition of sugar import not only made a huge drain of exchequer but also jeopardised the condition of traditional sugarcane cultivators in India.

They would be as doomed as the indigo cultivators of Bihar, he warned the government. He could see reliance on such a vital commodity affecting the future independent India's health and economy.

The call of Malviya along with his efforts to materialise it was stirring to every patriotic soul then:

Undertake research to increase production of sugar, making it available, especially for the malnourished children.

Given the frequent famines which always threatened India under the British rule, the vision to create indigenous high energy food product aimed at fighting malnutrition in children, speaks a lot about the patriotic values, humanistic love and scientific vision of Pandit Malviya.

This visionary call coupled with relentless agitation resulted finally in the establishment of Sugarcane Breeding Institute (SBI) at Coimbatore.

A young scientist, a calm expert in plant breeding was galvanised by the call of Pandit Malviya. He was Tiruvadi Sambasiva Venkatraman (TSV 1884-1963).

Today TSV is compared with none other than Gregor Mendel, the father of genetics, the importance of whose papers was discovered very much later.

A patient and skilled plant breeder TSV achieved success where many had failed before him.

Sugarcane native to Coimbatore, like many Indian varieties, is robust and resistant to many diseases common to sugarcane. But its sucrose content is very low. Its botanical name is Saccharum spontaneum.

The sugar then prevalent worldwide was called 'noble cane'. Its sucrose content was high but it was not robust. It was also susceptible to diseases. Its botanical name was Saccharum officianarum.

The challenge of a plant-breeder is to create a variety that has the good qualities of both. And that is not an easy challenge.

Venkatraman succeeded with quite innovative yet cost-effective technique. Dr Thuljaram Rao who succeeded TSV and who had worked with him pointed out this aspect:

The technique consisted in isolation of sugarcane stalks through aerial rooting at the nodes using inexpensive tile pots and removing the rooted stalks for controlled hybridization away from the foreign pollen … This novel method of rooting and isolation later led to the development of techniques in other countries for controlled crossing.

He pollinated S.officianarum with with the pollens of Indian S.spontaneum.

The new hybrids contained more sugar, were robust and easy to propagate through stem-cutting.

First the hybrid Co-205 and later Co-285 were released. They were then cultivated in Punjab. The result was a phenomenon increase in sugar production by 50 per cent.

Soon India became a sugar exporter. He went on to develop varieties of sugarcane. Hybrid varieties from Coimbatore changed the sugarcane cultivation agro-scape of the world.

Imagine an India which has to be dependent on the world for its sugar. Then look at the fact that today India is the second largest sugar producer in the world and competes with Brazil for the first place.

Understand what it means for the economy as well as the health of this nation. Then realise how the patriotic love and vision for India of Pandit Madan Mohan Malaviya converged with the determination of the unsung TS Venkatraman.

All of that, so that you can take sugar in your tea for granted. You can read more about this great Indian scientist here.