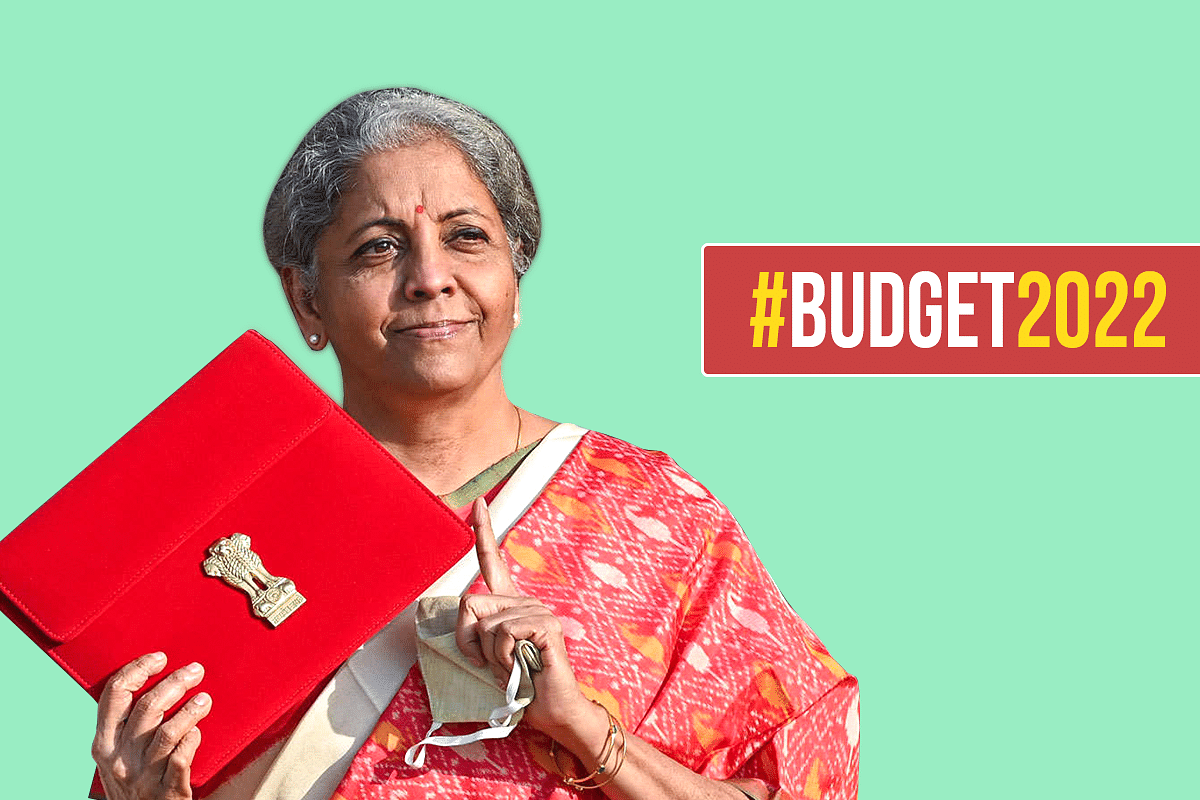 Structural reforms need fundamental mindset shifts and the story of Outcome Budget document duly exemplifies this shift. The tabling of the Output-Outcome Monitoring Framework in the Parliament along with the Union Budget 2022-23 for fourth time in a row marks a paradigm shift in the way government measures end results than intermediate efforts of its developmental programmes.

For years after independence, government tracked the performance of implementing agencies based on timely expenditure of the allocated budgets, i.e., based on input utilisation. Gradually, this mindset shifted to measuring physical deliverables or outputs of the programs. So, a new railway line project would start looking at the length of the railway line constructed alongside the money used.

This shift first happened through introduction of performance budgets in four central ministries in 1968. But it still did not cover whether the constructed railway line contributed in improving connectivity, reducing transit times, improving safety and increasing productivity of people using it. This required tracking outcomes of various programmes and the introduction of the Outcome Budget in 2006-07 marked the beginning of this critical shift.

However, up until the first Output-Outcome Monitoring Framework (OOMF) was presented in 2019-20, it largely remained a statement of intent with little measurability. OOMF actualised this intent with well-defined objective indicators and annual targets corresponding to output and outcome statements to track the performance of all 600-plus Central Sector (CS) schemes and Centrally Sponsored schemes (CSS).

Essentially, OOMF strengthens the compact between the executive and the legislative by clearly outlining its promise on every rupee of its development expenditure to the tune of 44 per cent of the central government’s total expenditure.

Apart from its obvious benefit of driving greater efficiencies in public spending by delineating performing schemes from the non-performing ones to build a stronger and leaner portfolio of programmes, OOMF has various far-reaching ramifications.

For instance, it lays the groundwork for better convergence across programmes by assigning joint accountabilities through common outcomes, identifying effort duplication and by weeding out inefficiencies. E.g., by assigning targets to common indicators like direct and indirect employment generation, number of publications, number of people trained, etc., it helps identify attribution of different interventions in overall national goals like employment generation, research, and skilling.

Going forward, such scheme-wise attributions combined with an analysis of their relative contribution and their alignments with SDGs and national goals can ensure top-down strategic alignment on our way to 2030.

Additionally, outcomes being the medium to long term goals, if clearly laid out and measured concurrently during implementation can ensure that the bigger picture is not lost sight of in the process. So, for the engineers designing a new railway line, a promise on the outcome of reduced transit time, improved fuel efficiency and increased capacity availability for citizens shall ensure that these goals are embedded in every project right from its the inception.

This quality-at-entry mechanism has now been formalised by modifying the Ministry of Finance’s standard template for appraising new schemes/projects wherein the proposing scheme divisions need to mandatorily make a clearly-defined promise on five-year OOMF targets before their new schemes can be approved.

Outcomes-thinking also ensures that various agencies within the government speak the same language and resolve their inherent contradictions at the outset. Otherwise, a limited ‘output chase’ mindset in implementation can conflict with objectives of other schemes, e.g., an extensive focus on installation of government subsidised solar water pumps can lead to over-exploitation of groundwater resources which would be in contrast of the objectives of a scheme like Atal Bhujal groundwater conservation programme.

This common OOMF language also ensures that the same benchmarks promised in the scheme design are also monitored by implementors and reviewed by the appraising authorities when the scheme reaches its conclusive stage. In essence, it raises the bar of governance by reducing the scope for intuitive and subjective judgment by bringing in system-wide objectivity.

The Output-Outcome Monitoring Framework also lays the foundation for building the next generation administrative data systems in the country by clearly identifying the datasets that need better means of measurement.

Since, the ultimate benefits of various interventions largely converge at an individual, a household or a basic geographical unit (village or ward), datasets for these 5000-plus indicators can now be easily mapped to fewer surveys or administrative data systems on the ground, thereby reducing the burden of multiple reporting on the field functionaries and moving the system towards integrated data repositories reflecting single source of truths.

In the process of building these data systems, immense capacity building can accrue across all the tiers of governance i.e., Centre, State, District and Panchayati Raj Institutions through sensitisation on outcomes-oriented governance. The sheer scale of dialogue it will potentially trigger would go a long way in ingraining outcomes-driven thinking in the government.

With this integration backed by seamless, outcomes-based data reporting, the country can potentially enter into a new era of enhanced transparency and accountability in the Government-Citizen relationship. For a tax-payer to visualise how her/his money contributes to nation-building through various government schemes in quantitative yet simple terms can truly enhance trust in government-citizen relationships.

To fulfill this dream, some critical enhancements are needed in the present version of OOMF. Along with the yearly targets on output and outcome indicators, OOMF should also provide details of the cumulative five-year targets as well as the previous year and cumulative progress till date. This way, it can present a complete, transparent picture of the status of the program in view of its long-term goals.

Also, some States have mapped their outcome budgets with SDGs, which can also be replicated. Lastly, a detailed annexure to OOMF explaining means of measurement for every indicator can augment its credibility.

Institutionalisation of OOMF has now placed India in the elite group of countries globally with clear, objective, performance-based budgeting practice. Having said that, the journey has just begun.

Organization of Economic Co-operation and Development (OECD) classifies the maturity of performance budgeting mechanisms across 30 countries in 4 different stages of evolution – Presentational, Performance-informed, Managerial, and Direct.

OOMF institutionalization has ensured that India is now transitioning from presentational to performance-informed stages and is well on its way to usher in tectonic shift in the mindset of the government across tiers to reach the highest standards of accountability, transparency, efficiency, and effectiveness and fulfill the dream of ‘Sabka Saath, Sabka Vikas’.

Anand Trivedi and Sumitra K work with the Monitoring and Evaluation office of NITI Aayog.