Abolition Of DDT Removes Some Complication From Taxation System, Signals That A Big Clean-Up Is Underway 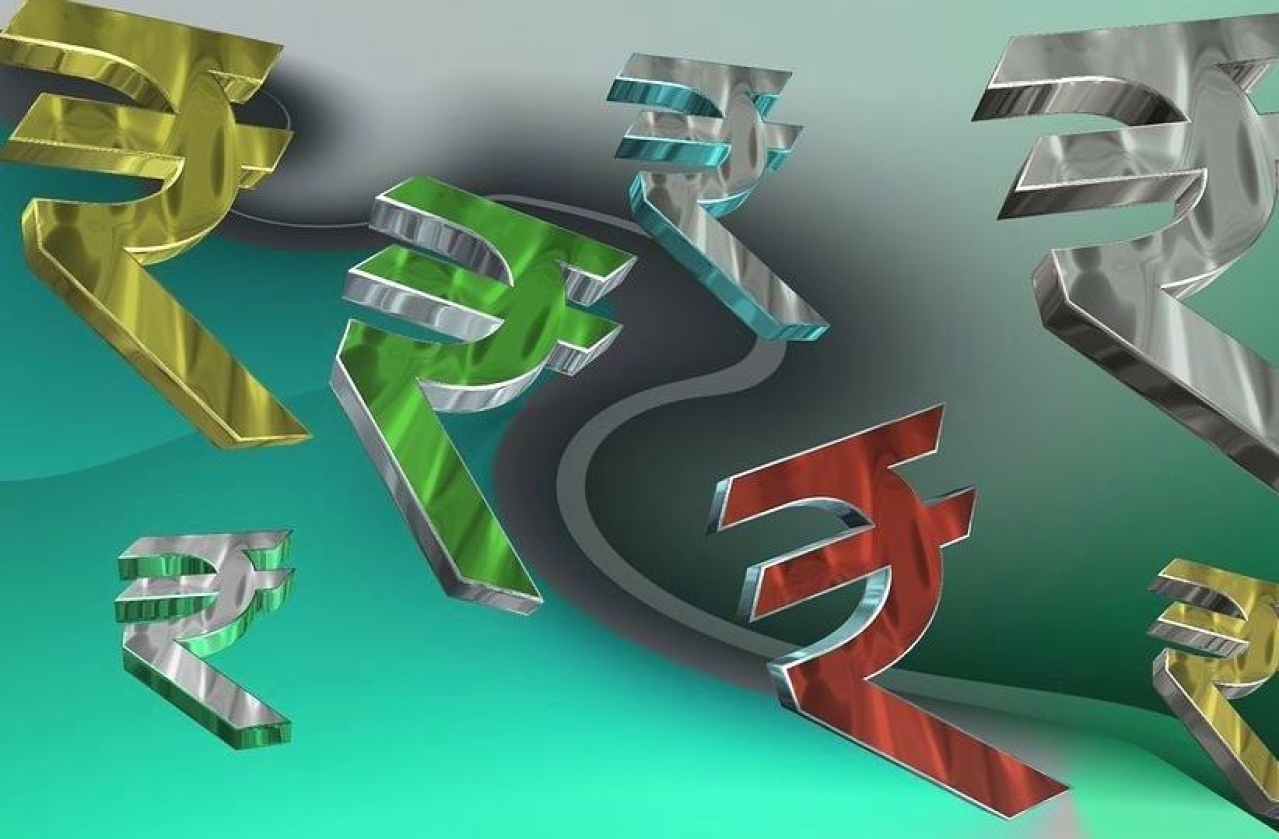 The government has suggested reverting to the classical system of the Dividend Distribution Tax in the tax proposals presented in the Union Budget on the 1st of February. Post one week, it raises a lot of important questions and answers regarding the rationale behind the move.

The recommendation to remove the DDT was a part of the Arbind Modi report on the Direct Tax Code which was leaked in the Business Standard. The leak suggested that 50 per cent of dividend income be taxed at the applicable tax rate and treated as income for the individual.

One does not know whether this interpretation is correct till the time the full report is made public and further, we don’t know whether the final report that was submitted had this proposal or not.

With this caveat in mind, indeed, removal of DDT was a positive step by the government, to remove complications from the taxation system.

The Finance Minister had already stated in late 2019 how the DDT was indeed regressive as even for those with income levels at lower slabs, the applicable DDT rate was the same.

Clearly, a section of retail investors will benefit from this move as they’ll have to pay less tax on dividends (if they are issued).

DDT had to go – however, the question is whether it should have gone without rationalization of the peak tax rates of 42 per cent or not. That is an issue related to chronology of events and as long as some rationalization of peak rates can happen in the next budget, it shouldn’t be a deal breaker.

As is the case, the FM has indicated the possibility of further rationalization over time in the new simplified tax regime.

The decision to remove DDT will definitely have a lot of unintended consequences on investors, mutual funds but mostly on promoters.

Our tax system was – and still is complex which results in several mechanisms of tax avoidance.

More importantly, differential rates that are applicable on different kinds of income had created an arbitrage and DDT was one such case.

Many shareholders and promoters could pay a lower rate on their dividends than on their income, which enabled several large firms with majority family ownership to issue huge dividends.

This made it possible for several High Net Individuals (HNIs) to pay a lower share of tax compared to a high-value employee say in financial or consultancy services.

Since employees at such firms can’t issue dividends, they paid the high applicable rate while some industrialists were paying a lower tax rate.

The fact that Indian capitalism was broken is not a new realisation as many have argued how our complex socialist policies combined with regulatory regimes enabled us to create a crony-capitalist set-up.

It is this set-up that enabled huge lending during the UPA era, which resulted in massive non-performing assets.

The first term of Narendra Modi focused on cleaning up this system and establishing a predictable rules-based regime. To some extent, such a clean-up did happen and now it appears that the government has shifted its gears and initiated a process of cleaning up our taxation system.

The removal of exemptions and removal of DDT both are two ways in which the government is signalling that a comprehensive clean-up is still in progress and simplification of taxation rules, rates and procedures would be an inherent part of the same.

A positive implication of this is that such a clean-up is likely to promote competition, which is likely to improve productivity, efficiency and eventually growth.

It will also improve compliance, which when combined with higher growth, would result in more tax buoyancy. The hope, however, is that this buoyancy would be used to further lower the peak tax rates sooner rather than later.