Attracting Investment Is Not The Centre’s Job Alone, States Must Step Up Effort 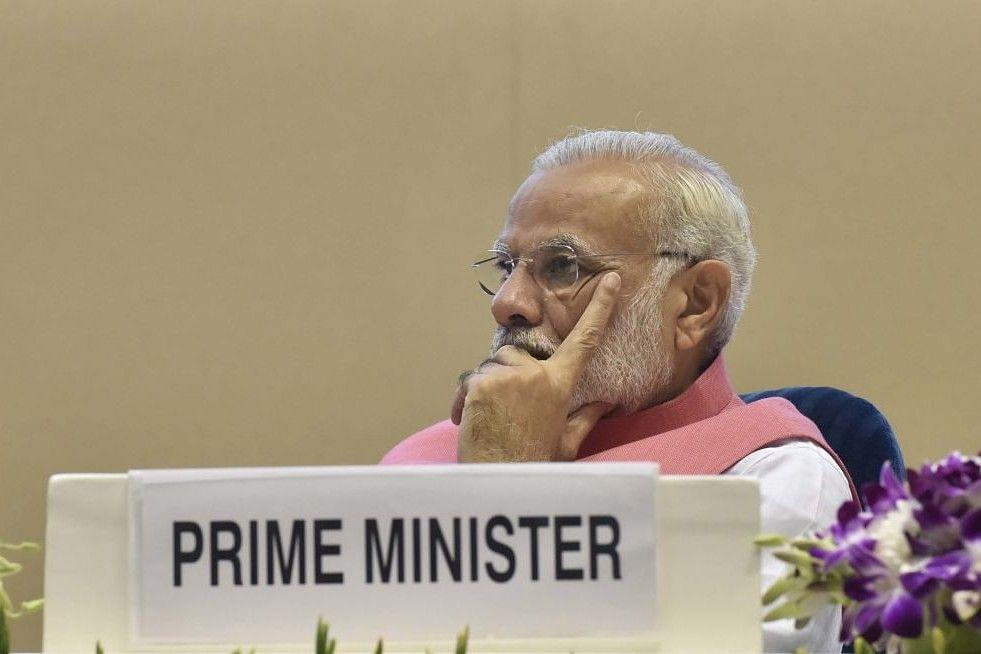 The budget is out, and its fine print has been dissected by many over the last couple of months – some find it good; some find it bad while many believe it to be somewhere in the middle.

To be fair, I find it to be good considering the limitations that emerged from taking the political call to not go beyond the escape clause of the Fiscal Responsibility and Budgetary Management Act while resetting the fiscal clock.

As stated earlier, the eventual assessment of the budget would depend on its impact on growth – but unfortunately, establishing such a causality will be very different considering the changes that are happening across the world.

The biggest disruption in 2020 has definitely been the Coronavirus, which has resulted in supply chains finding themselves to be extremely vulnerable. This augurs well for a China + 1 policy that could be pursued by India aggressively.

A key moment that I remember in Indian history was the Singur moment when Tata’s Nano plant was subject to aggressive opposition led by a local politician in West Bengal.

The politician is none other than the current Chief Minister of West Bengal. But what happened in due course was that another Chief Minister seized the opportunity and invited Tata to set up a plant in his state.

That Chief Minister was none other than India’s current Prime Minister. The land was allocated in Sanand and Tata started construction of its plant, which led to creation of a robust manufacturing ecosystem, including automobile manufacturing in the nearby region, creating thousands of jobs.

Perhaps, in Indian history, that was one of the few direct interventions by a Chief Minister that led to creation of huge value and jobs in such a short span of time.

Many farmers who sold their land in Sanand received crores of rupees and at the time of encashing the cheques, they didn’t have bank accounts.

Many of those farmers have since then moved into a formal business by opening franchises of restaurants, hotels or small industrial units.

The experience of Sanand is not an anomaly as a similar experience happened when Gurugram was being developed or more recently during the development of Noida, Greater Noida and the nearby region.

It is, therefore, evident that attempts to reallocate land from agricultural to other uses tends to benefit the farmers and the economy. Yet many states are reluctant to undertake land reforms.

In 2011-2014, when the Indian economy started to slow, we had Chief Ministers such as Narendra Modi and Shivraj Singh Chouhan who registered impressive Gross State Domestic Product (GSDP) growth.

The former, largely because of his push to bring adequate investments into the state to develop it at an unprecedented scale. The last one year, we’ve seen state Chief Ministers such as of Andhra Pradesh do the exact opposite.

Policy flipflops are driving investors away from the state at a time when the Prime Minister has been working to increase Foreign Direct Investment (FDI) in India.

While many talk about the role of the central government, India’s governance structure makes it extremely difficult for the Union government to be able to successfully attract firms, especially those with heavy reliance on China, to shift their value chains to India.

The China trade war followed by the Coronavirus have indeed created an opportunity. However, given that land and labour are state subjects, there’s only so much that the Central government can do. Moreover, while Indian states seem to show little interests in attracting firms here, other countries are reaching out to a bulk of these firms and requesting for a list of what they require.

From tax concessions to subsidies, everything is being offered by some of our competitors to make the most of this opportunity.

To be fair, India’s vast market, extensive network of ports and strategic location make it one of the ideal destinations for an integral supply network.

But doing so will require us to recognise some challenges which includes reducing the turnaround time of our ports, mission-mode completion of some of our key infrastructure projects and more importantly, aggressive and proactive role played by states to bring in these investments.

Let us recognise that the central government can only do so much as provide for a stable macroeconomy, but states must play a proactive role to create adequate non-farm employment.

This is precisely why a Team India spirit is needed to ensure we build a New India by 2022.

The US-China trade war and Coronavirus have given India and its Chief Ministers a unique opportunity to make their mark as they bring foreign value chains to their states.

The proactive role played by UP’s CM to retain Samsung’s factory within weeks of his appointment is a welcome step.

Perhaps, there should be a competitive quarterly ranking on the ability to attract global value chains, the total value of investments and on jobs added as the question isn’t about just retaining committed investments but facilitating more of them over the next couple of quarters.