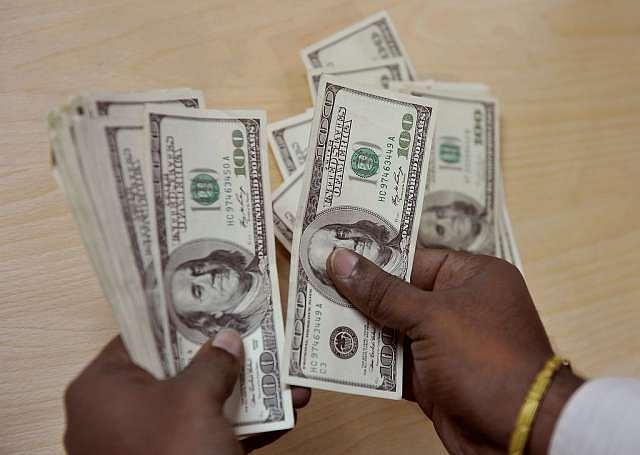 FDI in private banks is a bad idea.

The policy, which has been reported by various publications, has not been confirmed, but allowing private banks to raise foreign ownership to 100 per cent – where the FDI limit is already 74 per cent – would mean effectively handing over our best banks to foreign players.

This is like giving our crown jewels to foreign companies, and allowing them to then decimate public sector banks at huge cost to the taxpayer. If this is the writing on the wall, why would any foreign bank take 49 per cent in overmanned, inefficient potential loser?

India’s private sector banks are world beaters, and they have knocked the pants off foreign banks in India. There is no reason why they can’t do so by becoming global banks, though that will take some time and effort.

So, should India, as a matter of policy, be encouraging foreign banks to take over our best, or the not-so-good banks in the private sector and public sector?

Rather than throwing open ownership of the top private banks to foreign investors and banks, a better and more sensibly nationalist idea would be to allow some of the smaller private banks to be taken over by foreign banks. This will at least foster competition for the Big Five.

Logically, if the government can get legislation to privatise public sector banks through Parliament, that is the best way to go. The second-best alternative would be to allow 49 per cent ownership to foreign parties, with the understanding that the additional two per cent would be handed over whenever the legislation happens. In any event, effective management should transit to the new owners even as the government retains majority control and remain a sleeping partner.

Another possibility is to legislate a golden share, where economic ownership shifts to private and/or foreign hands, but government retains 51 per cent, which will give it over-ride rights in certain well-defined circumstances.

The unions will be up in arms, and so will the opposition parties. But the only way to save India’s doomed public sector banking is to privatise large parts of it first rather than opening up the whole sector to more FDI.

Financial power in banking is effectively moving towards private banks, and the public sector’s share is destined to fall, with accompanying diminution in their profitability and valuations.

It makes no sense from a national perspective to hand over your best banks to foreign parties and instead allow both strong private and foreign banks to decimate what’s left of the taxpayer-owned banks.

Most public sector banks are anyway set for oblivion, with 10 of them, including one Top Five member, Bank of India, put in the “prompt corrective action” mode by the Reserve Bank.