Bengal: Why Constituting A ‘Global Advisory Board’ For Post Covid-19 Economic Recovery Is An Exercise In Futility 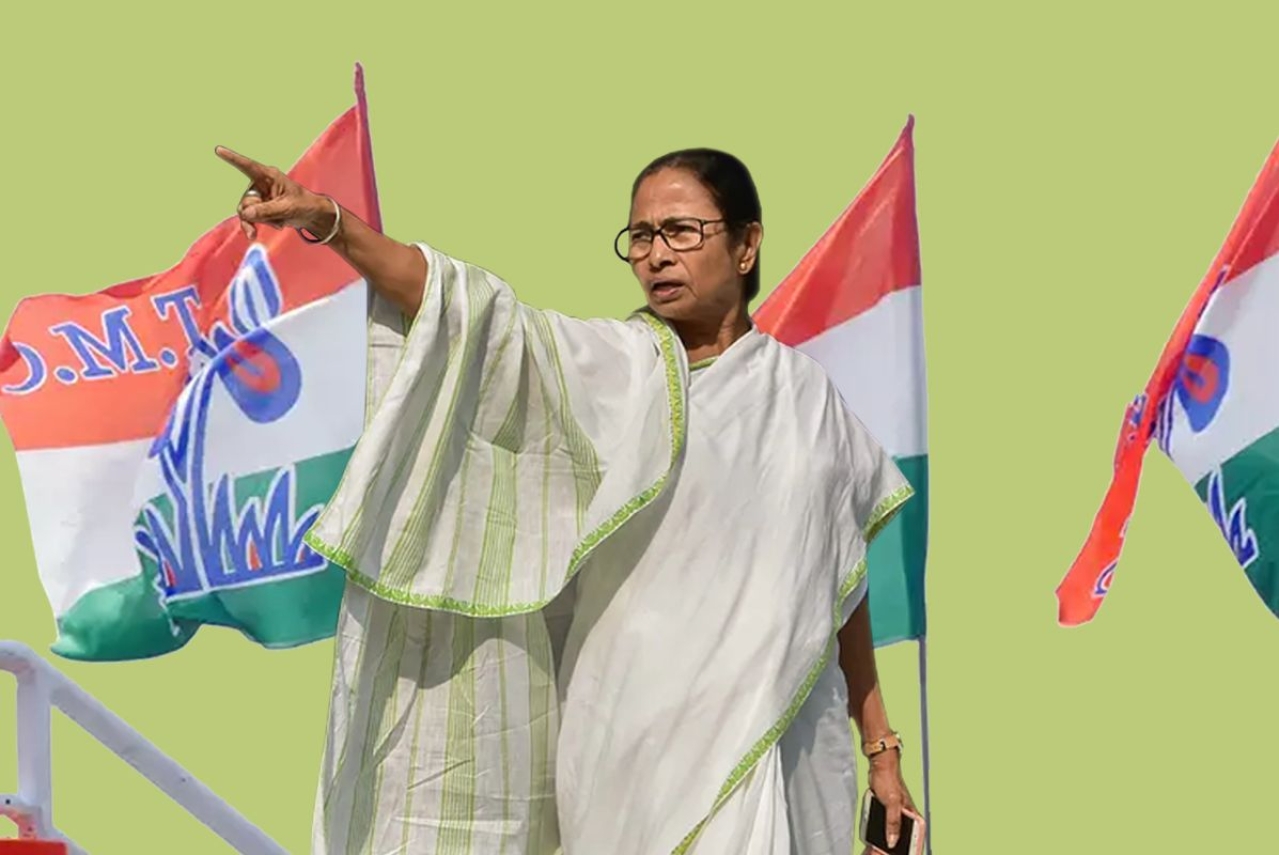 Bengal Chief Minister Mamata Banerjee has announced the formation of a 'global advisory board' to advise the state on how to revive the state’s economy in the aftermath of the coronavirus pandemic.

Speaking to the media on Monday evening, the Chief Minister said that the state’s economy has suffered because of the lockdown.

“We don’t know how long this will continue. We will have to plan our future,” she said.

The only ‘global’ aspect about this board is that it includes the recipient of the 2019 Sveriges Riksbank Prize in Economic Sciences (mistakenly referred to as Nobel Prize in economics), Abhijit Vinayak Banerjee, who now teaches at the Massachusetts Institute of Technology.

The other members of this board are epidemiologist Swarup Sarkar, who was the director of communicable diseases at WHO’s South-East Asia Regional Office, and eminent physicians Abhijit Chowdhury and Sukumar Mukherjee.

“Earlier there was notebandi (demonetisation) and now there is gharbandi (lockdown). Because of this lockdown there is no business, shops are not opening, no trade is taking place, and people are living under very difficult circumstances. In this scenario we are trying to find a path to revive the economy. We do not know how long we have to stay in this manner. But in such times of epidemic, we have to make plans for the future,” she said while explaining the reason for forming the board.

But, say economists and financial experts, there is little that the new board can suggest only for Bengal or draw a roadmap exclusively for the state.

“Bengal’s economy is intrinsically linked to the national economy and any economic revival plan has to be a pan-Indian one charted out by the Union government. Individual states have little role on their own,” said Debashish Talukdar, who specialises in public economics.

This is especially true for revenue-deficit states like Bengal which have to depend on devolution of funds from the Union government to stay afloat.

“Bengal has few manufacturing industries and the micro and small scale industries as well as the service sector are major drivers of the state’s moribund economy. These sectors are again driven by private enterprise that functions despite and in spite of government interventions,” said Shiladitya Sinha, a former teacher of economics at Calcutta University.

For instance, he explained, the street vendors, including the lakhs of them selling food, are big contributors to the gross state domestic product (GSDP). As also other micro and small businesses and liquor shops.

“Once lockdown restrictions are lifted, they won’t wait for or require the state’s intervention to restart their businesses. Hawkers will set up their stalls once again and people will start flocking to the liquor shops (excise revenue makes up a major chunk of Bengal’s exchequer). So any government intervention here is useless and redundant,” said Sinha.

Officers in the state finance department and other economists say that at best, this board will come up with a list of demands for financial aid and sector-specific aid or incentive packages that Chief Minister Mamata Banerjee will put forth to the Union government.

“That will serve to buttress her demand for greater financial aid from the Centre,” said an economist, who did not want to be named.

This ‘board’, said the Chief Minister, will be a policy-making body that will “help” her. But while the terms of reference of this new body remain unclear, many also wonder why such a body is required at all when the state has existing mechanisms to do pretty much the same job as the board has been entrusted with.

That the formation of this board was dictated by political considerations became apparent when Banerjee said her government was the first in the country to launch such an initiative that would “show the path for future growth, economic development, betterment of society and help alleviate the sufferings of the poor”.

It is delusional, say public policy experts, to call this body a ‘global’ one and also to expect it to recommend concrete Bengal-specific measures that the state government would be able to implement on its own.

“There is little leeway for individual states, and that too a critically revenue-deficit one with a huge debt burden like Bengal, to design and implement its own revival plans that are not linked to the nation’s plan as a whole,” said Vaibhab Pande, a renowned public policy expert.

To think otherwise amounts to deluding oneself.

Get Swarajya in your inbox everyday. Subscribe here.
Tags:
56 Shares