Best Of Economics On The Web This Week 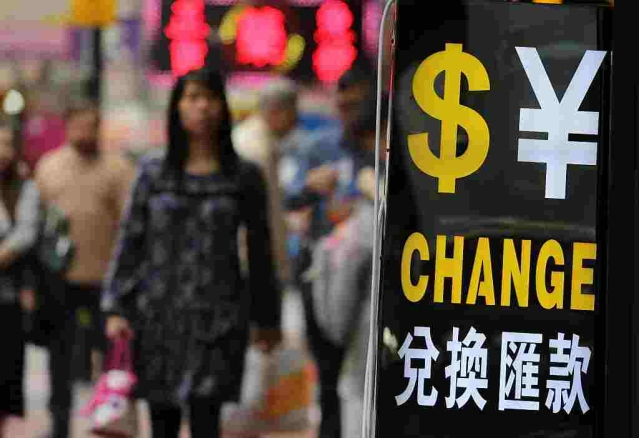 Why is the Commissioner for Rail Safety under the Ministry of Civil Aviation in India?

Looks like ITC would rather not produce cigarettes than display big health warnings.

The country with the world’s fastest growing nuclear arsenal in the world – 44% in four years. Fifth largest stockpile in the world by 2025 with 250 nuclear warheads and ahead of Britain, if growth continues at this rate. A three-minute video by Fareed Zakaria – must watch.

Two charts in this Andy Mukherjee piece on Singapore budget will bring no cheer to the government or citizens of Singapore.

Wall Street Journal has a detailed account of the personal expenses of the Malaysian Prime Minister and his wife. The revelations might be the final denouement.

Is China an optimal currency union? A valid question to ask as property prices diverge widely across the nation.

A very useful slide deck from Royal Bank of Scotland on China via ValueWalk.

How to get money out of China, one swipe at a time?

A long FT story on how Switzerland is confident of its brand, especially its private banking.

Cash is King in Switzerland.

Spanish PM wants the Spaniards to kick their siesta habit. Does not sound very wise.

Bank of America does not want to utter the word Brexit.

The Chinese ministry of commerce said in a terse statement that it was slapping anti-dumping tariffs of 14.4pc to 46.3pc on companies from the EU, South Korea, and Japan, claiming that China had suffered “substantial damage” from trade abuses. In a macabre twist, the measures target the Tata plant in Port Talbot, which produces the specialist flat-rolled electrical steel used in transformers. A tiny amount is exported to China.

On a nation that has forgotten to save. UK’s current account deficit is approaching or at 7% of GDP.

In a clear verdict but marked by low turnout (but above the minimum threshold of 30% of voters voting), Dutch voters rejected the EU-Ukraine trade deal.

Scuffle over sausages at Daimler-Chrysler AGM

In 2013, David Cameron wrote to the EU pressing for weaker laws that would not scrutinise private trusts set up to avoid or escape taxation. That has come to light now. Further, he hasadmitted to benefiting from his father’s private offshore trusts set up by Panama law firm. He has capped the benefits at GBP30, 000.00. How fortunes change?!

Larry Summers has an intellectually plausible explanation for the record rise in US corporate profitability in this cycle.

Where to hide when there are no profits? Not stocks.

The connection between smart phones, blue light, hi-tech and our sleep deficit.

A Fitch survey of institutional investors finds that many of them expect default rates to rise.