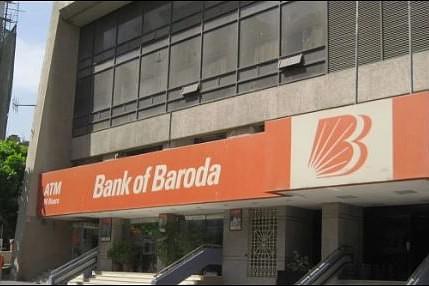 Mergers are always a messy business. Reason: they are not only about combining balance-sheets, driving synergies and cutting overheads, but also about integrating cultures and people. Worldwide, two out of three mergers fail to deliver value due to people and cultural integration problems.

The proposed merger of Bank of Baroda, Vijaya Bank and Dena Bank will, thus, face its biggest challenge in the cultural integration area. While the weak link, Dena, will pose no problems – the staff will be eager to be part of a stronger entity – the same cannot be said of Vijaya, which is actually bringing real value and a stronger balance-sheet to the table. With its southern (Bangalore-based) presence, Vijaya has a strong sense of its own identity, and hence may resist being folded into Bank of Baroda, which has a stronger national brand image and will be the driving force for the merger.

Clearly, three things are vital if the merger is to work.

First, the managements must begin by putting in place a strong communication strategy. Staff integration will need to be done through a formal and transparent re-evaluation process so that only the best candidates get the critical jobs.

Second, despite governmental assurances on no job losses, cost synergies will not happen without voluntary exits and fresh inductions of talent. A good way to get people to accept voluntary redundancies is by not only giving them golden handshakes, but also allowing groups of them to set up small firms that can earn fee revenues from the merged entity, either by selling its products or helping it acquire new customers. At the other end, the bank will have to recruit more skilled and highly-paid tech, marketing and cyber security professionals, since banking has become more tech-intensive, less branch- and people-intensive.

Third, in order to give all the residual employees a new sense of belonging, the bank would do well to rebrand itself, possibly with a new name. While it is tempting to build on the Bank of Baroda brand, which is strong, it may equally be worthwhile to create a new brand that all the employees of all three banks can identify with without feeling they are second-class citizens. A new brand will provide the bank with an opportunity to expand its business and come across as a new-gen entity, and not the fuddy-duddy public sector bank of the past. While BoB has, indeed, started changing its innards under private sector CEO PS Jayakumar, a name and brand identity change will underline this new beginning.

Time for Bank of Baroda (BoB) to become Bank of Bharat International?