Budget 2019: Government Is Betting Big On Electric Vehicles For A Cleaner Future 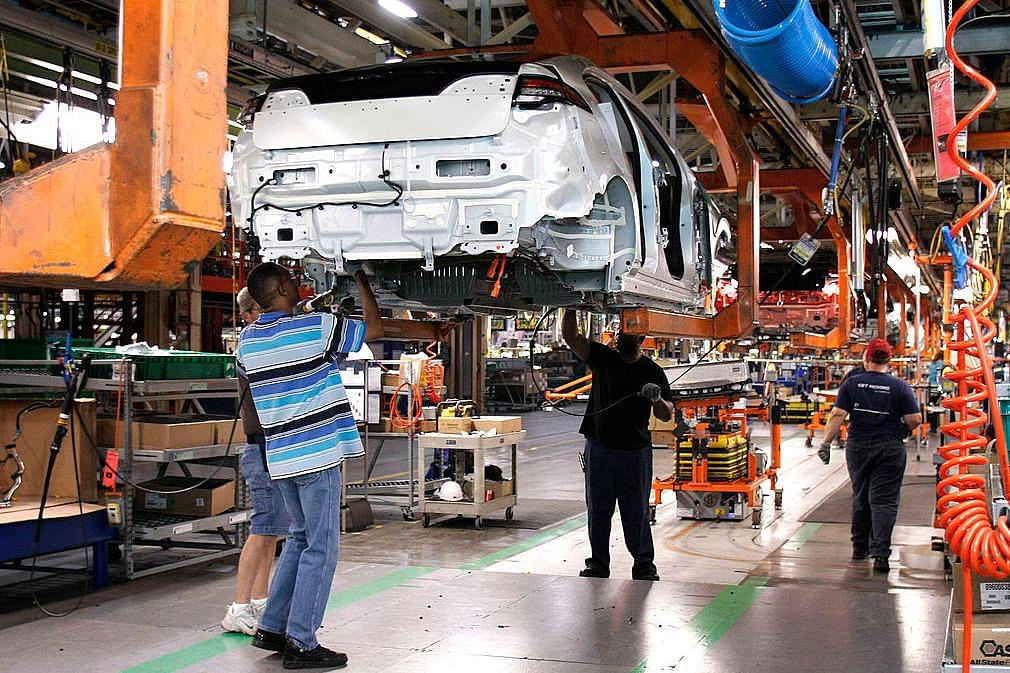 In the 2019 Budget announced by Finance Minister Nirmala Sitharaman, the government’s push for electric vehicles (EVs) was clearly visible.

In order to promote manufacturing of electric and hybrid vehicle technology and to ensure its sustainable growth, Department of Heavy Industry was implementing FAME-India Scheme Phase-I (faster adoption and manufacturing of (hybrid &) electric vehicles in India) since 1 April 2015.

The second phase of FAME Scheme, following approval by the Cabinet with an outlay of Rs 10,000 crore for a period of three years, commenced from 1 April 2019. The main objective of the scheme is to encourage faster adoption of EVs by way of offering an upfront incentive on the purchase of EVs, and also by establishing the necessary charging infrastructure.

Only advanced battery and registered e-vehicles will be incentivised under the scheme with greater emphasis on providing affordable and environment-friendly public transportation options for the common man.

The Budget also included objectives to boost investments for the local manufacturing industry.

The Finance Minister stated the government’s vision for India as a global hub of manufacturing of EVs. The government has already moved GST Council to lower the goods and services tax (GST) rate on EVs from 12 per cent to 5 per cent.

Also to make EV affordable to consumers, the government will provide additional income tax deduction of Rs 1.5 lakh on the interest paid on loans taken to purchase EVs. This amounts to a benefit of around Rs 2.5 lakh over the loan period to the taxpayers, who take loans to purchase an electric vehicle.

In May 2017, the then Union power minister Piyush Goyal said India was looking at an all-electric car fleet by 2030. Several countries across the globe have also made similar plans, with France and the United Kingdom proposing a ban on all petrol- and diesel-powered cars by 2040. This had come after the announcement by Chinese automobile manufacturer Volvo Cars that it would manufacture only EVs from 2019.

For the government’s big bet on EVs to come good, the focus will have to be on integrating EVs in public transportation system, investing in infrastructure for charging stations as they would be critical to the ease of using EVs, and offer subsidies, as stated in the Budget earlier today.

The government is also going for a cess on petrol and diesel. While the introduction of the cess can be attributed to the tensions in the Middle East and the lack of a significant increase in petrol prices this year, the additional charge on conventional fuels will push people towards EVs in the longer run.

The fall in auto sales may have also prompted the government to go big on EVs. However, if the auto industry, already spooked by falling demand, is going to shift gears in favour of EVs shortly, then what happens to the new Bharat VI-complaint range (to be enforced from April 2020) of petrol and diesel vehicles and their inventories.

Given the rising and almost unbearable pollution levels in all our major cities, EVs are absolutely needed, complete with incentives for the purchase of such vehicles, scrapping of older polluting vehicles, and increased budgetary allocations to boost EV-related infrastructure, and the budget stands good on multiple fronts in this regard.

Now that the bet has been placed on EVs, the government must think in advance about the disposal of highly toxic batteries that will start piling up once EVs become the norm in most cities. The government must also plan for the spike in electricity demand. EV adoption will increase demand for coal- and gas-based power in the short run, well before non-polluting sources of power (solar, wind, etc) kick in with significant contributions to the grid.

Lastly, to replace conventional vehicles with EVs, infrastructure for vehicle compactors and scrapyards is needed. Right now, old cars are often left to rot in public spaces, and they are not formally deregistered before they are scrapped. Most often, they are stolen or cannibalised, and some are used for nefarious purposes. This issue must be addressed before the government goes all guns blazing on EVs.

The budget of 2019 is betting big on industry capacity and consumer demand for the success of EVs in India, and they would hope that the results are nothing short of electrifying.