Budget 2019: Why the Government was Right in Skipping the Inheritance Tax 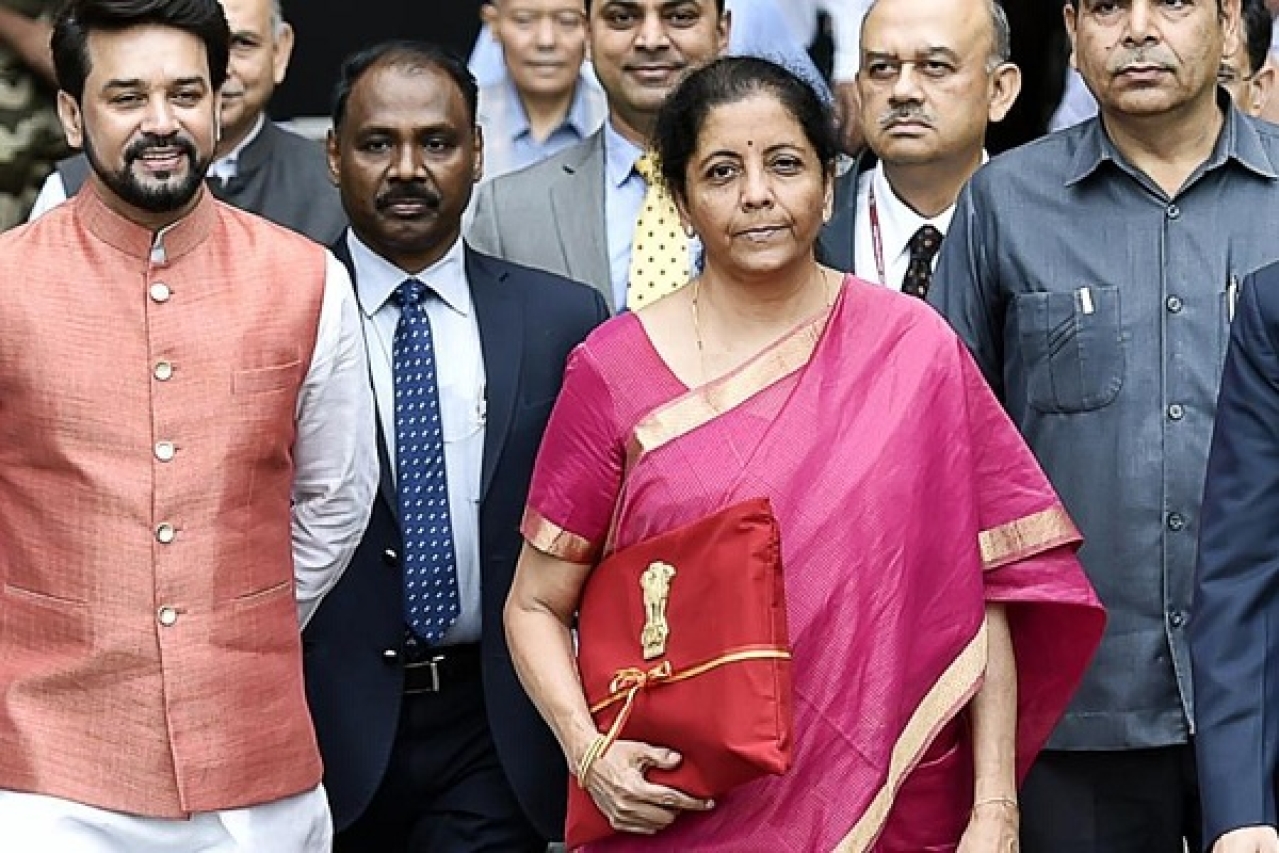 Before the budget was announced, there were some news reports claiming that the government was considering introducing the inheritance tax (IHT). The report stated that a tax on properties, jewellery, shares, fixed deposits, and cash in bank inherited was likely to be introduced. However, better sense prevailed, and the tax was not introduced.

Inheritance Tax is a tax that is paid by any person who inherits money or property of a person who has deceased. However, there is also an estate tax which is levied on the complete estate or assets, usually in the form of money and property, of the deceased person. In India, an estate tax on passed-on-property was discontinued in 1985.

In December 2018, then Finance Minister Arun Jaitley, at a public event, stated that educational institutions and hospitals in the West received a lot of funding via charitable donations. He also added that some major hospitals in the US and Europe were on the receiving end of billions of dollars which came from patients that had benefited from their services. He further cited the large inheritance tax in those countries, as a reason, for people to make hefty charitable donations as they turned old in order to exempt the taxman.

However, these figures tell an incomplete story, for the final rate depends on an array of factors, such as who the inheritor is and how closely are they related.

For instance, in Belgium, any heir outside the family is required to pay an 80 per cent IHT. Also, the IHT varies, globally, as per the region, per capita income, and is only levied after a certain limit. For instance, in the United Kingdom, no IHT is to be paid for an inheritance upto £325,000. Beyond that, a flat rate of 40 per cent kicks in.

On the onset, an IHT may appear as a noble cause to pursue, especially in a country like India where 800 million people in villages require basic services like clean drinking water, sanitation, education, and so forth. The inequality adds to the reason to have an IHT. Across the world, experts and analysts offer an array of reasons for IHT to be levied. However, even for the budgets in the future, the government must look beyond the arguments that are usually made in favour of the IHT.

The first argument is that it reduces public expenditure. The reason holds true to a certain extent. However, in India, the government has been spending money on loss-making public sector undertakings (PSUs) for years now, a practice the NDA promised to do away with, in its Economic Survey of 2016.

India Post lost more than Rs. 15,000 crore last year while BSNL and Air India reported a loss of Rs. 8000 Crore and Rs. 5340 crore respectively in 2017-18. Even if one assumes that these PSUs need to be kept afloat for the sake of the people they employ, the government would find it hard to justify the excessive waivers that are doled out each year before elections. The basis of IHT cannot be taxing a few rich people to cater to a majority that may be politically beneficial.

Two, the reason cited for having an IHT is that there are a few people only who pay taxes. However, that’s what makes it pointless in the first place. Assuming this tax has to be implemented in India, it would already require a number of exemptions.

For instance, no single girl child inheriting the property may be taxed, or a widow with children under 18, and it will anyway have to be levied above a certain threshold.

Given the people who make it to the slab are already paying a higher GST for luxury and sin goods, have employment generating investments elsewhere, and aid the growth of certain sectors via demand, an IHT makes little sense. Also, with the increase in tax percentage for higher earning groups in the 2019 budget, the case for an IHT is further weakened.

Another argument is that IHT is difficult to evade. However, there is no guarantee of this. People may not have a way to evade taxes on real estate and company shares but will find enough ways to circumvent the IHT when it comes to metal, and cash in the bank accounts in multiple forms.

An IHT could also result in a decline in investments in real estate and more hoarding of gold in the grey market. The same practice of gold hoarding got many rich social groups through during demonetisation. It is difficult to evade, yes, but not impossible.

Four, it is fair to tax unearned income. While the nature of the income may be debatable, it must be realised that amassing such mass wealth often comes at a personal cost. For many inheritors, the wealth comes from parents or siblings they worked with.

In some cases, parents spend an entire lifetime working without spending much time with their children, and their only hope, in this case, is to secure their financial future. While it is difficult to quantify the number of inheritors who may or may not have earned the wealth they get, but assuming that they do not deserve it and the taxation is justified may not be applicable in most cases.

Five, the IHT may help to combat wealth inequality, and that is one aspect that may push the government towards it in the future.

However, the reason may hold true for a small country like Switzerland or Belgium, but it cannot simply work in India. One, assuming the tax does come into play, the government cannot rely on IHT alone to fix the scenario of wealth inequality in India.

Two, even if IHT is one of the crucial ways of combating wealth inequality in India, it should only be considered after waivers are done away with, PSUs are better managed and loss-making ones are sold off, freebies are curtailed.

Six, the government may plan exemptions around the IHT to get people to spend more, particularly on bonds that generate investments for renewable energy in urban areas or any other sector as the government deems fit. Given the 2020s are going to be all about renewables, IHT may be seen as a source to generate investments into this sector in the form of charities, bonds, and company shares.

However, it is incorrect to assume that the wealth inherited requires no spending. In many cases, the property inherited has to be converted into some form of a rental income and requires elaborate maintenance, especially in the case of real estate assets.

People are also paying property taxes for the real estate they own or is owned by their retired parents. For many, real estate asset amounts to years of instalments against loans secured from the private and public sector banks. Thus, they are already paying interest for decades, and having an IHT here would amount to double, perhaps, triple taxation.

Another big problem that the IHT may not address is the lack of liquidity. Even if the government offers a period of 6-12 months for the tax to be paid on the wealth inherited, there is no assurance of the inheritor being in a position of paying the tax within the time limit.

In such scenarios, the urgent sale of assets at a lower price may happen. Also, in the case of multiple inheritors within a family, disputes might arise, given some may not be able to pay the tax and may have to let go of their share at an unfair price.

Fortunately, there was no mention of IHT in the budget, and it all ended up as a Twitter nightmare based on a couple of newspaper reports.

However, by raising the taxes for people with an annual income between Rs. 2 Crore and Rs. 5 Crore, and over Rs. 5 Crore, the government has clearly expressed its intention of taxing the rich, a move that has not gone down well with many. Thus, this is not the last time we shall be debating inheritance tax.

Assuming the government faces the issue of revenue shortfalls again, a plausible step could be the inheritance tax. Given it has enough time before it presents its next budget, the government must realise that increasing taxes for the rich may help its perception of being pro-poor, but it does not solve the bigger problems that plague it in the first place.