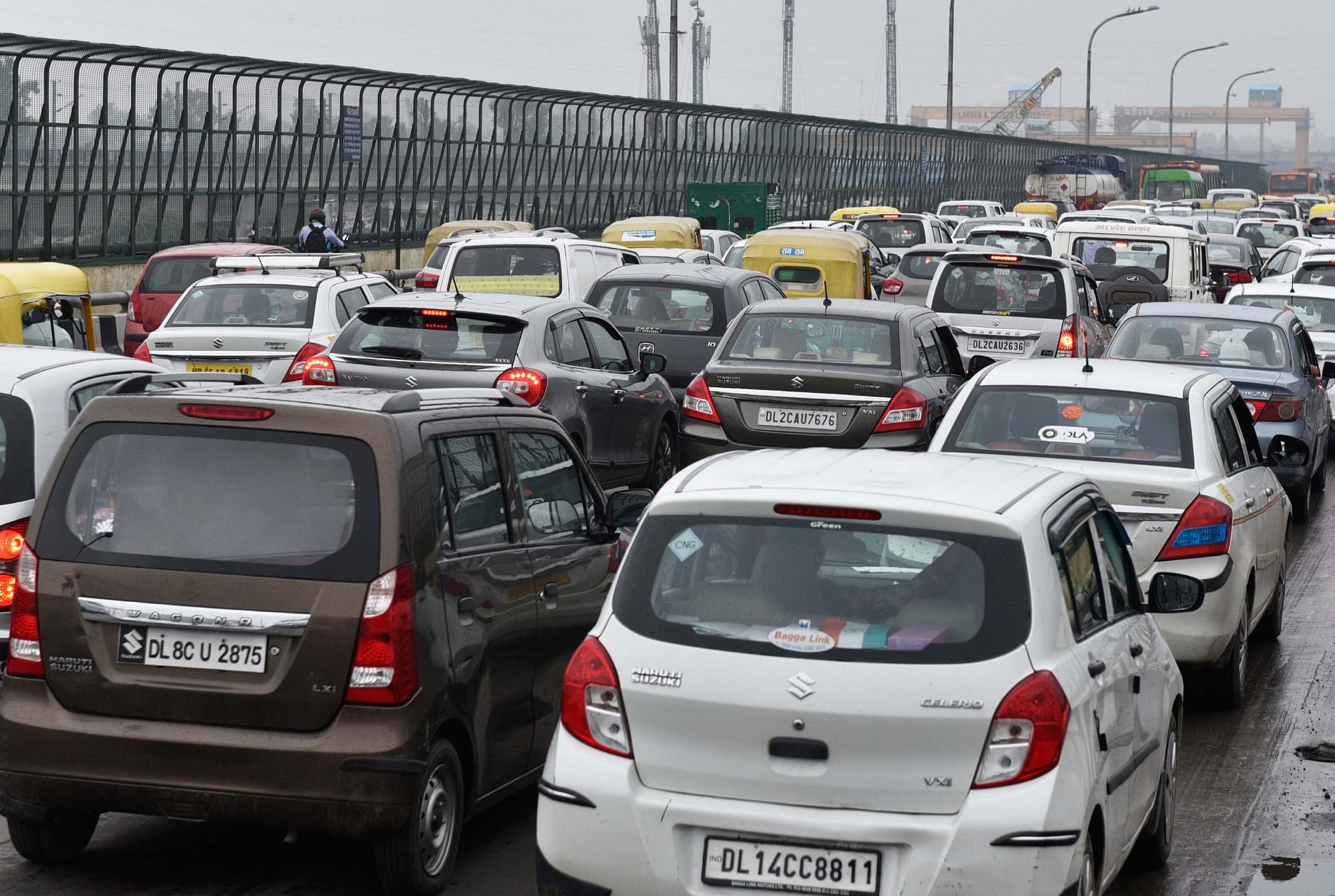 One of the reasons for a continuous drop in sales of automobiles in India since October last year is the problems faced by Non-Banking Finance Companies (NBFCs). The scenario could, however, change with the proposals made by Finance Minister Nirmala Sitharaman in the Budget presented on 5 July.

Passenger vehicle sales, going by despatches from manufacturing units, dropped 19 per cent in June, while sales of two-wheelers dropped 11 per cent. Retail sales of vehicles, according to the Society of Indian Automobile Manufacturers, declined nearly 1.5 per cent in May. Data for June is awaited.

NBFCs are seen as a reason for the drop in automobile sales because they account for financing the sales of at least 60 per cent of two-wheelers and 17 per cent of passenger vehicles. New regulations imposed by the Reserve Bank of India (RBI) have led to the liquidity crunch, as per the Finance Industry Development Council (FIDC).

NBFCs began to face problems ever since the IL&FS problem came to the fore. This led to banks turning reluctant to inject funds, affecting funding of auto dealers by NBFCs, whose disbursements of automobile loans dropped 25 per cent during October-December 2018.

The Economic Survey, tabled in Parliament on 4 July, pointed out that post-IL&FS crisis, NBFCs had faced severe liquidity crunch since mutual funds denied refinancing NBFCs loans. The survey said that if the impact of the NBFCs’ liquidity crunch continued, it would lead to lower credit offtake and result in dampening growth by stifling expenditure on consumption.

The situation turned more grim for NBFCs from 1 April this year after the RBI brought in norms through which 40 per cent of NBFC funding should be in the form of working capital loans. Dealing with funding of banks, Sitharaman said, “NBFCs that are fundamentally sound should continue to get funding from banks and mutual funds without being unduly risk averse.”

Speaking to reporters on 6 July, Sitharaman said NBFC support for consumption-related support will be back on course, whether it is for purchase of vehicles, expansion of business, or buying homes. True to her words, the Finance Minister has, in the Budget, tried to inject liquidity in the NBFC sector.

This has been proposed by the government providing an one-time partial guarantee of Rs one lakh crore, valid for six months, to government-owned banks to buy consolidated high-rated pooled assets of financially sound NBFCs. The guarantee will help make up for the losses up to 10 per cent in the first instance.

NBFCs will benefit by being able to raise funds from such a proposal. A guarantee for six months means some sort of short-term credit. Only financially sound NBFCs will look to raise funds in such circumstances. This is a good carrot and stick policy wherein those having weak balance sheets will find problems raising funds.

The other important proposal with regard to boosting liquidity among NBFCs is allowing them to raise funds through public issues. To raise funds from the public, NBFCs had to create debenture redemption reserve. This requirement will now be done away with, thus helping NBFCs access funds better without much problem.

The Budget also proposes to allow them to directly take part in TReDS platform. TReDS or Trade Receivable Discounting System is an online bill discounting platform that helps cash-starved micro, small and medium enterprises raise funds by selling their trade receivables to corporates. This method has been witnessing phenomenal growth over the last two years.

Earlier, NBFCs had to be permitted by RBI to take part in TReDS and had to be accepted as an entity for financing purpose. Sitharaman, presenting the Budget, said the government will come up with necessary proposals to help NBFCs take part in TReDS.

Industry experts says Sitharaman’s proposals acknowledge the NBFCs’ role in credit delivery. Whatever the Budget has proposed, to boost NBFCs, will help increase their liquidity and should be a boon to firms that have strong balance sheets.

While coming out with such measures, Sitharaman has also proposed to strengthen the regulatory authority of the RBI on the NBFCs. This includes power to remove a director.

While one hopes the RBI will use its regulatory power judiciously, the proposals to inject liquidity in NBFCs is a welcome step. It may finally help automobile sales and consumption pick up and give a fresh impetus to the economy.