Can It Really Be Called India’s Job Crisis? Let’s Look Beyond Merely 4 Per Cent Of Workforce 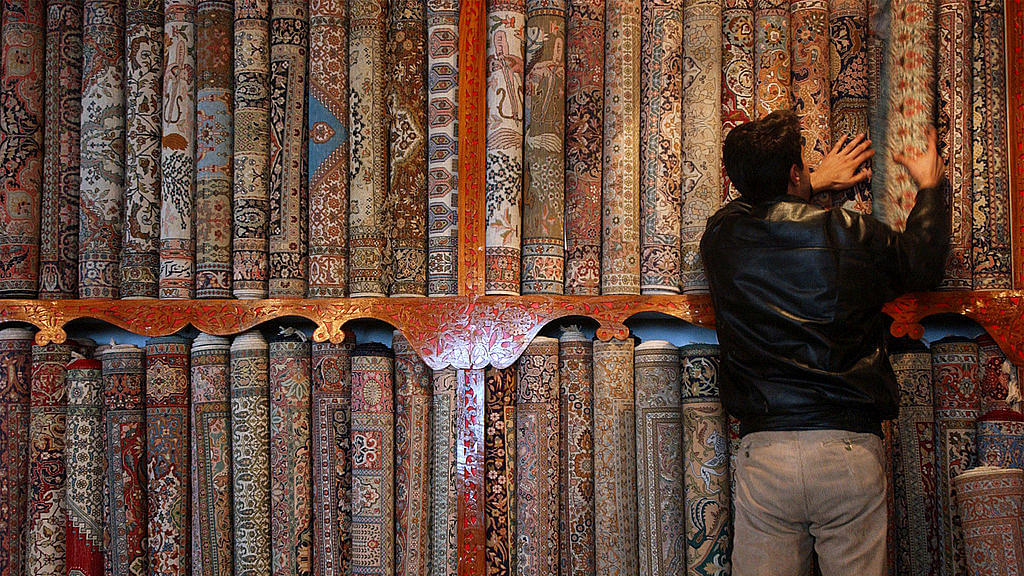 There is a raft of articles on how employment has slowed down under the Modi regime. Here is one piece from the Telegraph. The statistics are clear - we created 10 lakh jobs in 2009, 4.19 lakh jobs in 2013 and 2.31 lakhs in 2016. Essentially, we are in big trouble.

If indeed this argument is true, why is it that there are no popular protests against the government? One argument is that people trust Mr. Modi and they are waiting patiently. This is a fair argument particularly when there is no guarantee that the Opposition is likely to do any better.

But is it possible that there is another reason? Let me lay down the statistics for you.

-In 2011, there were 273 million agriculture workers. The total size of the workforce was about 481 million. Essentially, about 56 per cent of our workforce is in agriculture. While this is coming down, it is likely that some 2-3 million new workers enter the agriculture workforce every year (extrapolated from previous growth numbers).

-The number that mainstream media quotes from is the 8 sectors that together employ only 20 million people. These are from units which have more than 10 employees and cover the following sectors - manufacturing, construction, trade, transport, restaurant, IT/BPO, education and healthcare. The number excludes household workers, financial services, mining and of course MSMEs. In sum the headline survey quoted by everybody covers only 4 per cent of India's workforce.

-If one subtracts agriculture workers and large companies (those covered in the survey), there are about 188 milion workers. Assuming 1.5 per cent growth of employment in these segments (larger companies are at 1 per cent), it adds upto about 3 million workers.

-When you add up all the above, you arrive at a net employment figure of 6 million a year. Add retirement replacements and you can add 2.5 million more workers. That comes to about 8.5 million. That leaves you with 4.5 million unemployed every year or about 18 per cent given that only 13 million are looking for a job every year (low workforce participation in India).

-Now, over the last 10 years, average household wealth has gone up substantially. For example in 2010, the total rural deposits was about Rs 4,22,000 crores. In 6 years this has tripled to Rs 11,46,091 crores. The number of households meanwhile may have gone up by only 15 per cent. This translates to an average household deposit of about Rs 24,000 going upto to Rs 57,000 in just 6 years (back of paper calculations). The cost of land and other wealth too has gone up quite a bit. This increase in cash wealth in rural India alone suggests that households have much higher capabilities in supporting unemployed youth than before.

-In 2017-18, India will spend about Rs 1,50,000 crores on subsidized food. This amount was about Rs 60000 crores in 2010. This translates to Rs 25,000 per poor household per annum. So, if you add increased wealth at one level and access to low cost food at another level, households are much better protected than ever before.

I accept that some of the numbers above are not perfect but I hope I was able to make the larger argument that the headline statistics cover only 4 per cent of workers, the rest 96 per cent of the employers are likely absorbing large number of employees. Also notable is the fact that 2-3 million people retire every year and their replacements are not counted anywhere. Add more wealth and access to inexpensive food and in sum total you have a problem that is less pronounced than before.

It is not to suggest that there is no slowdown in employment, this is only to say why there is no song and dance about it amongst general public at this moment.

However, as media coverage increases and the Opposition makes a lot more noise about it, this will become a much larger issue going forward. In particular, it will traction among the large number of engineering graduates who are likely to be unemployed over the next two years. Meanwhile, the government can only hope that the economic recovery is complete and many more jobs are created to hire this bulging group of unemployed Indians. Trouble is not far away.

This piece was first published by Subhash Chandra on LinkedIn and has been republished here with permission.