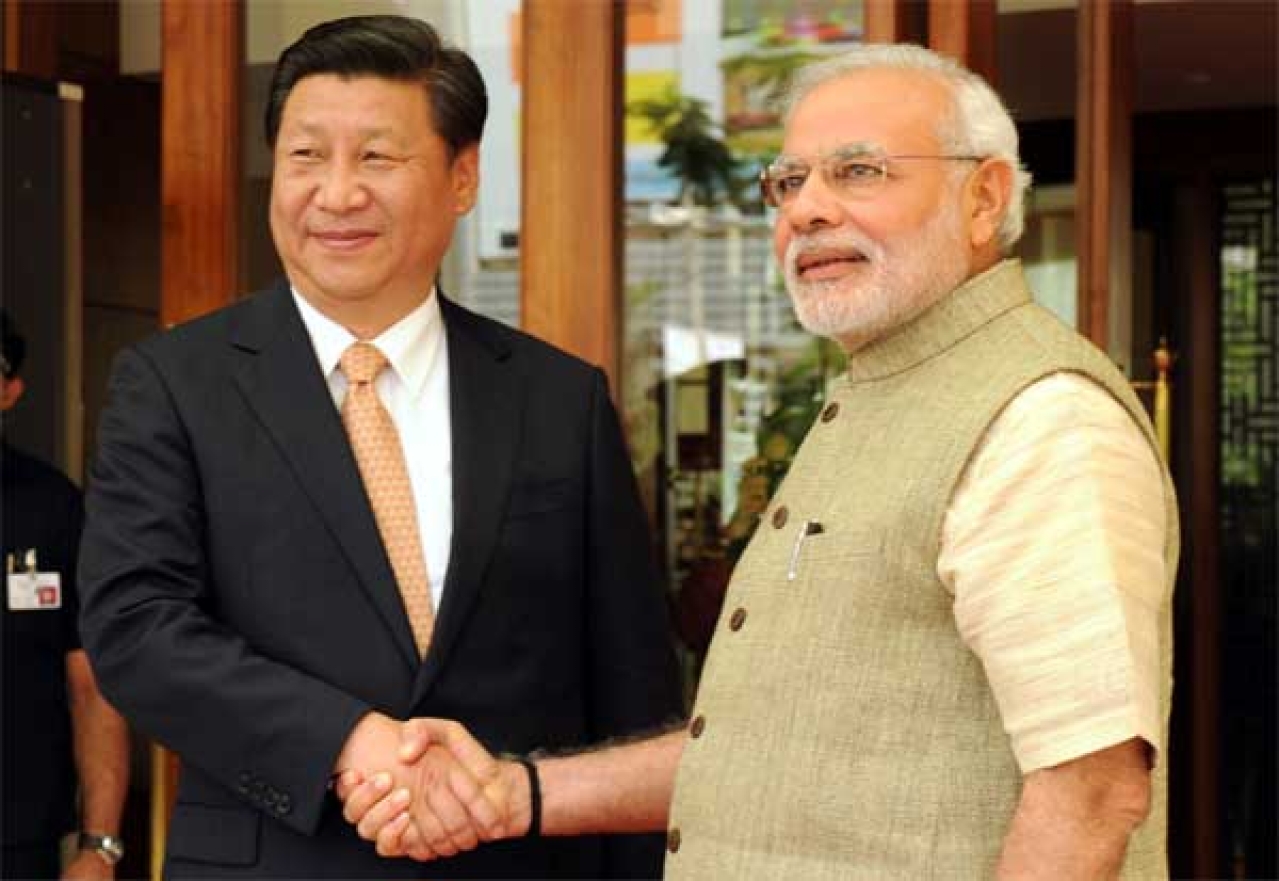 India runs a huge trade deficit with China, and it faces near impossible barriers to growing its exports to that country.

When Prime Minister Narendra Modi visits China from May 14 to May 16, trade and economic ties are certain to top agenda items. Modi is expected to seek greater access for Indian exports to China, since these are a fraction of what India imports from its bigger neighbour.

Strengthening Modi’s case will be a set of rather worrying numbers. Latest data from the Ministry of Commerce show that between April 2014 and February 2015, India imported goods worth $55.8 billion from China but exported goods worth $11 billion only. This took the merchandise trade deficit to $44.7 billion in the first 11 months of the last fiscal year. For the full fiscal year, the deficit may rise to almost $50 billion.

This $44.7 billion trade imbalance accounts for more than a third of India’s overall merchandise trade deficit during this period. It is larger than India’s exports to the United States ($39.1 billion) or as much as India’s imports of gold and mobile phones during the 11-month period.

This trade deficit with China has widened over the years. It was $30.8 billion in 2009-10 and climbed to $54.7 billion in 2011-12. Since then, it has stayed around that level. India’s imports from China account for 13.6 per cent of our import bill while its exports to China are just 3.9 per cent of total exports.

Narrowing this gap is a big challenge, but there is no easy way to do so in the near future, a fact that Commerce Secretary Rajeev Kher acknowledged at a seminar organised by the Confederation of Indian Industry at the Global Exhibition of Services, last week.

The gap has been caused by the nature of India’s merchandise trade basket. Mobile phones are currently India’s single largest item of import from China. India imported mobile phones worth $8.6 billion from China during the period under review, accounting for 15.4 per cent of all imports from that nation. It wouldn’t be out of place to say India’s mobile phone revolution has been aided by that country.

The second most popular import is computer hardware and peripherals, at close to $4 billion or 7.1 per cent of imports from China. Other imports of significance include fertilisers, iron and steel, machinery for dairies and organic chemicals. In the past, heavy equipment, machinery and turbines too were among the major items of imports from China.

Till recently, India’s exports to China were dominated by low value raw materials, especially iron ore. Iron ore used to be the single largest item of export till January 2012, when export duty on it was raised to 30 per cent from the prevailing 20 per cent. In 2011-12, the year in which total exports to China peaked at $18.1 billion, iron ore exports were to the tune of $4.2 billion, a shade short of a quarter of all exports. In a way, Indian iron ore export were helping China become world’s largest steel maker. The iron export figure for 2009-10 was higher – $5.2 billion – and it had been brought down by 2011-12 through gradual increases in export duty. Raw cotton and cotton yarn were other significant items of export. India’s exports currently include copper and products made of copper, cotton yarn and petroleum products. The redeeming feature in our export basket to China is the significant share of refined petroleum products.

At the CII event, Kher pointed out that India needs to move up the value chain in its trade with China instead of being a raw material supplier. Indeed, one way of balancing total trade (merchandise and services) between India and China is to increase Indian service exports. There are huge opportunities for Indian companies to explore in China’s information technology/information technology-enabled services (IT/ITeS), pharmaceuticals and automobile components sectors among others. But that’s easier said than done.

Indian companies face many non-tariff barriers that prevent them from tapping the huge potential that the Chinese market offers. For instance, import rules for drugs in China are biased against generics, and that hurts Indian pharmaceutical companies as they are among the bigger players in the generic drugs segment. Indian IT exports – its biggest strength – are hampered by very high threshold levels prescribed to bid for providing service to Chinese state owned enterprises. These levels make Indian software companies ineligible to bid. A focussed approach to deal with such obstacles that prevent India companies from doing more business with China is necessary in order to help balance trade between the two countries to some extent.

Some of these barriers can be best overcome at government to government level talks, where the Indian government can impress upon its Chinese counterpart the benefits of allowing greater access to Indian products and services for the Chinese economy and its people. Sustained pressure from the business community on Chinese regulators too can help ease some of the regulations. Kher lamented that Indian businesses have not taken enough initiatives to breach those barriers and instead, they look to the government to facilitate an entry into the Chinese market. However, there is no denying that industry cannot obtain greater access without government involvement and that is why they want intervention at the highest level for market access in key sectors. 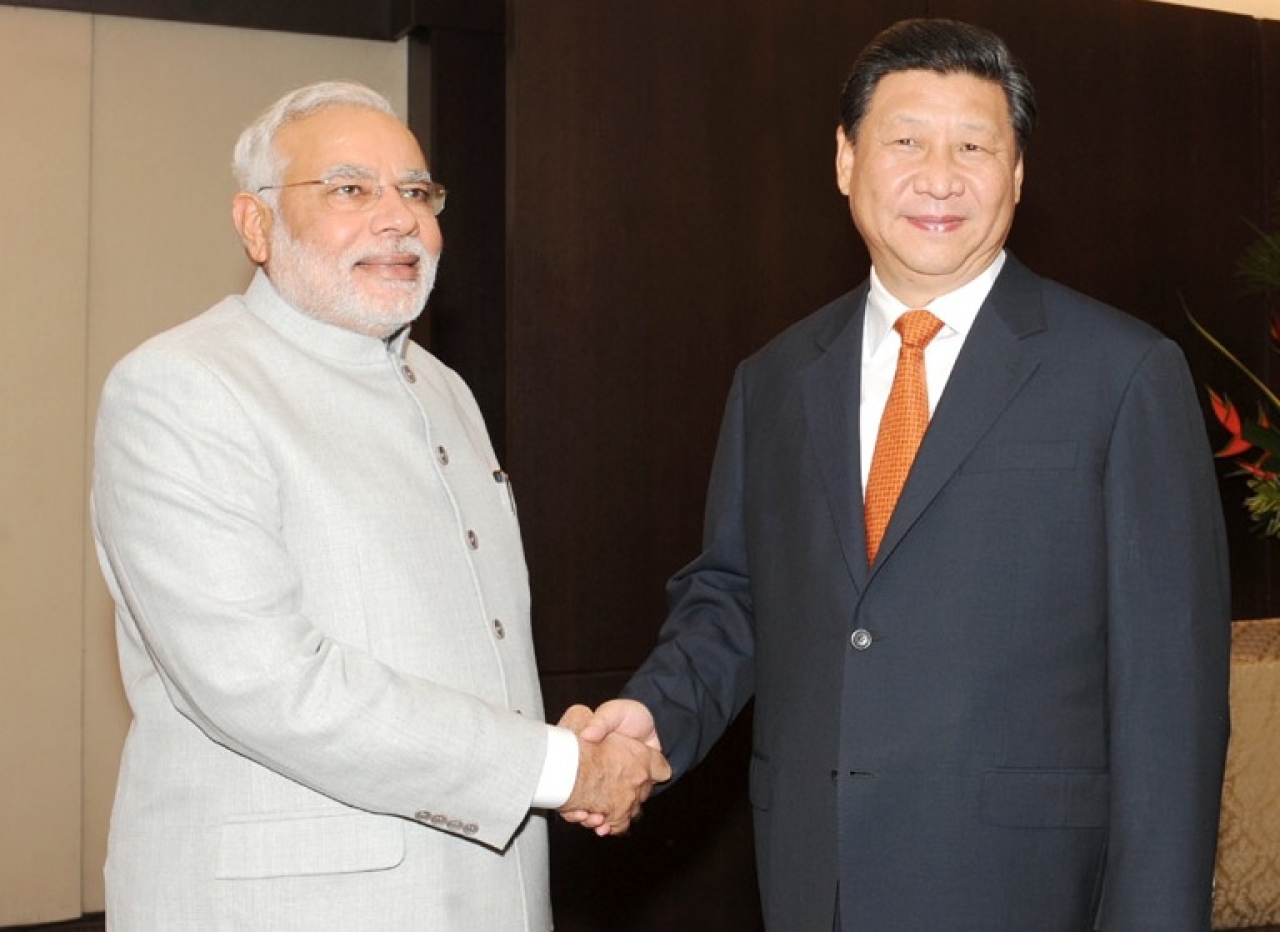 In specific areas such as software, industry wants the government to urge China to give preferred access to Chinese state-owned enterprises. A CII report “Strategy-Accelerating the Indo-China Economic Engagement” recommended approaching the engagement process with China from a position of equality. It added that there was a need to delink political and economic issues and that Chinese investment should be attracted as a counter-balance to trade. The responsibility of creating an enabling environment for attracting Chinese investment lies with the government.

Tourism is another area that can help India balance its terms of trade with China. Although the Chinese are the world’s largest tourist group, India gets only a sprinkling of visitors from China. The CII report says specific measures such as visa on arrival, targeted marketing campaigns and cinema-led tourism promotions would help make India an attractive holiday destination for the Chinese.

India can also reduce its imports from China if Chinese suppliers can be convinced to set up manufacturing base in India. It is expected that the two industrial parks proposed by China in Gujarat and Maharashtra will lead to many Chinese companies investing in India. The slowdown in the Chinese economy too presents an opportunity for India – Chinese companies may find low-tech manufacturing unviable due to the high cost of labour, land as well as environment and safety regulations. As sales slow and margins are squeezed, many are likely to move out of China to places which are more attractive. There are reports of such manufacturing – such as production of T-shirts and shoes – moving to countries such as Vietnam where wages are a third of that in China. India, Kher felt, could attract those investments. India would need to offer attractive terms including tax incentives, 24×7 electricity and land in places with good connectivity.

Indian companies will also need to establish a presence in China by opening offices and stationing staff there if they are keen to expand business ties and keep an eye on emerging opportunities. Currently, many companies do business with China through delegation visits instead of sustained local presence. Establishing an office helps in building relationships and in understanding the way Chinese do business – factors essential to expand business ties. Some Indian companies have established factories or entered into long-term partnerships with local Chinese companies but, as industry itself acknowledges, a lot more is required to be done than merely treating China as a source for cheap factory-made goods that can be labelled with Indian brand names and sold domestically. Winning in China will require companies to change their mind-set towards China and invest for the long term, the CII report notes.

Till Indian companies and government make a sustained effort to penetrate the Chinese market, bilateral trade between the two countries will continue to be biased against India. Getting Chinese companies to invest in India to manufacture goods that India needs and also make India their hub to service other markets in South Asia will also lend support to the Prime Minister’s Make in India campaign.