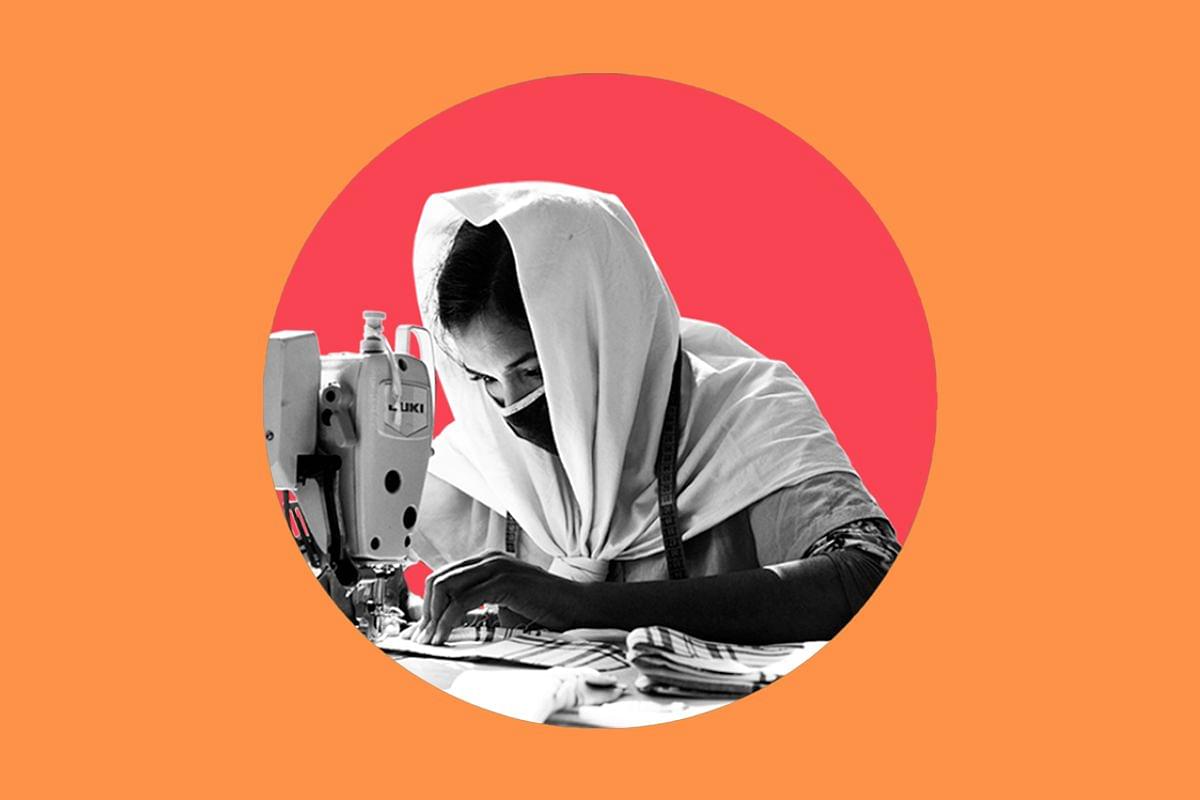 The International Labor Organization (ILO) estimated that globally more than 25 million jobs would be threatened due to the spread of coronavirus.

It is estimated that four out of five people (81 per cent) in the global workforce of 3.3 billion are currently affected by full or partial workplace closure. The US, UK, Canada and most of the European and Asian countries have begun to register huge job losses leading to a significant rise in unemployment rate.

The ILO, in its report ‘ILO Monitor 2nd edition: COVID-19 and the world of work- Updated Estimates and Analysis', describes COVID-19 as the ‘worst global crisis since World War II.’

The head of the International Monetary Fund (IMF), Kristalina Georgieva, said the world faced the worst economic crisis since the Great Depression of the 1930s.

Most of the world’s informal workers are from developing countries, and most of them would be worst affected by COVID-19.

There are severe concerns for low-paid and low skilled informal workers in low- and middle-income countries, where the industries and services have a high proportion of such workers, who account for 61 per cent of the global workforce or 2 billion people and they lack any social protection or safety net. This sudden loss of livelihood would be horrifying for them.

As per the ILO report, sectors such as food and accommodations, retail and wholesale, business services, construction, and manufacturing have experienced drastic effects with falling production and losses in employment hours and numbers. Combining 1.25 billion workers employed in these sectors, over one-third (37.5 per cent) of the global workers are at high risk.

State of Affairs in India

The Indian economy, especially the informal or the unorganized sector, has been witnessing an unprecedented slowdown and unemployment in recent months; this has aggravated due to the COVID-19 pandemic crisis and the lockdown.

In light of the vulnerable and life-risking situation of the migrant workers, mainly who work in informal sectors, the governments, NGOs, employers, and even the Supreme Court stepped in to cater to their plight.

As a result, 26,000 shelters (for 1.5 million) and over 38,000 food camps were set up across the country in the initial weeks of the lockdown and which took care of more than 10 million people together for food and around 2 million for shelter, supported by the government (accounting for around four-fifth), NGOs and employers (as on 12 April 2020).

The initial evidence of the impact of the lockdown on employment can be seen from Centre for Monitoring Indian Economy’s (CMIE) report.

In the weeks after the lockdown, only a little over one-fourth (28 per cent) i.e. 285 million people were working out of a total working-age population of 1003 million, which was way behind the corresponding figure (40 per cent) i.e. 404 million workforce before the lockdown.

This indicates that within the two-week period of lockdown, around 119 million workers have lost their jobs in the country.

The CMIE report also indicates a significant increase in the unemployment rate of 8.7 per cent in March 2020, which is way higher than the government’s unemployment estimate at a 45-year high of 6.1 per cent in 2017-18.

The unemployment rate soared during the lockdown period of March last week at 23.8 per cent.

Understandably, these numbers indicate that the current nationwide lockdown has been the biggest job-destroyer ever in the history of the country.

However, these estimates only reveal the impact on jobs during the lockdown period, and should not be considered as a permanent loss of livelihood of those persons. Many of them may be able to get back to their employment status after the lockdown is over.

On the other hand, many of them would also not be able to get their jobs back, such as informal workers, who are involved in casual or contractual work and those who returned to their villages.

Nevertheless, the latest CMIE estimates have many caveats as they are based on telephonic interviews with a smaller sample.

Thus, other sources such as estimates from government, the Periodic Labour Force Survey (PLFS) need to be examined for better understanding the likely impact of the lockdown on informal workers.

Estimates of Job Losses in the Urban Informal Economy

This article estimates the number of most vulnerable informal workers by three ways in the context of the lockdown and its impact on jobs:

(i) the most affected sectors;
(ii) status of work and
(iii) vulnerable occupations, where they are engaged in urban areas in non-agricultural sector.

In magnitude, there are almost 2.5 times more informal workers in rural areas (298 million) than in urban areas (121 million).

The share of workers by percentage in the informal sector in rural areas (95 per cent), is significantly higher than in urban areas (80 per cent).

About 419 million such informal workers are at the risk of losing their livelihood and falling into deeper poverty.

This is based upon the calculation by authors using PLFS 2017/18 unit record data. For arriving at the occupation wise estimates- National Classification of Occupations (NCO) 2004, National Industrial Classification (NIC) 2008, and, census adjusted figures have been applied.

The analysis from the unit record data of the PLFS 2017-18 shows that, in urban areas, about 93 million informal workers are involved in five sectors that are most affected, namely:
-manufacturing (28 million);
-trade, hotel and restaurant (32 million);
-construction (15 million);
-transport, storage and communications (11 million);
-and finance, business and real estate (7 million).

As many as 50 per cent of these informal workers are engaged in self-employment, 20 per cent are casual workers on daily wages, and 30 per cent are salaried or contract workers without any social safety net.

Due to the lockdown, all economic activities (with exception of essential and emergency services) related to physical labour at workplaces have stopped. Therefore, about 93 million urban informal workers in these five sectors have been hit.

This is the largest informal sector worker group next only to agriculture and allied activities, and constitutes the size of population greater than most of the countries in the world, eg. UK, Australia, Japan, etc.

Technical analysis shows that the worst affected informal workers are around 40 million, who are casual or daily wage workers involved in top ten vulnerable occupations in urban areas, who may not get their employment or livelihood status for an extended period and are threatened with getting trapped in deeper poverty.

If we assume that half of those who have lost their jobs are the main or single earning members of a five-member family, on average (as per Census 2011), around one-third (60 million households) of India’s households, could be facing a severe livelihood crisis.

Besides these informal workers, many persons involved in the organised sector (unregistered firms) who may be not jobless at present could find themselves without a job after the lockdown period is over, if many enterprises refused to take them back.

Many self-employed persons like street vendors and other small entrepreneurs may not be left with the capital to restart their businesses, and many may not return from their native places.

Of these, the casual workers are the most vulnerable due to the unpredictable nature of their work and daily-wage payment.

Added precautions like social distancing, contact tracing, and strict health controls over entry at the workplace and market would also impact the employer-worker relationship, thereby proving to be a massive departure from the business as usual approach.

So, the government today has dual challenges to provide immediate assistance to: first, informal workers who have lost their jobs, and second, to those who are already unemployed and are looking for jobs.

Note: This copy has been updated as per inputs from the authors.