Ease Of Doing Business Rankings: What India Should Do To Be In The Top 25 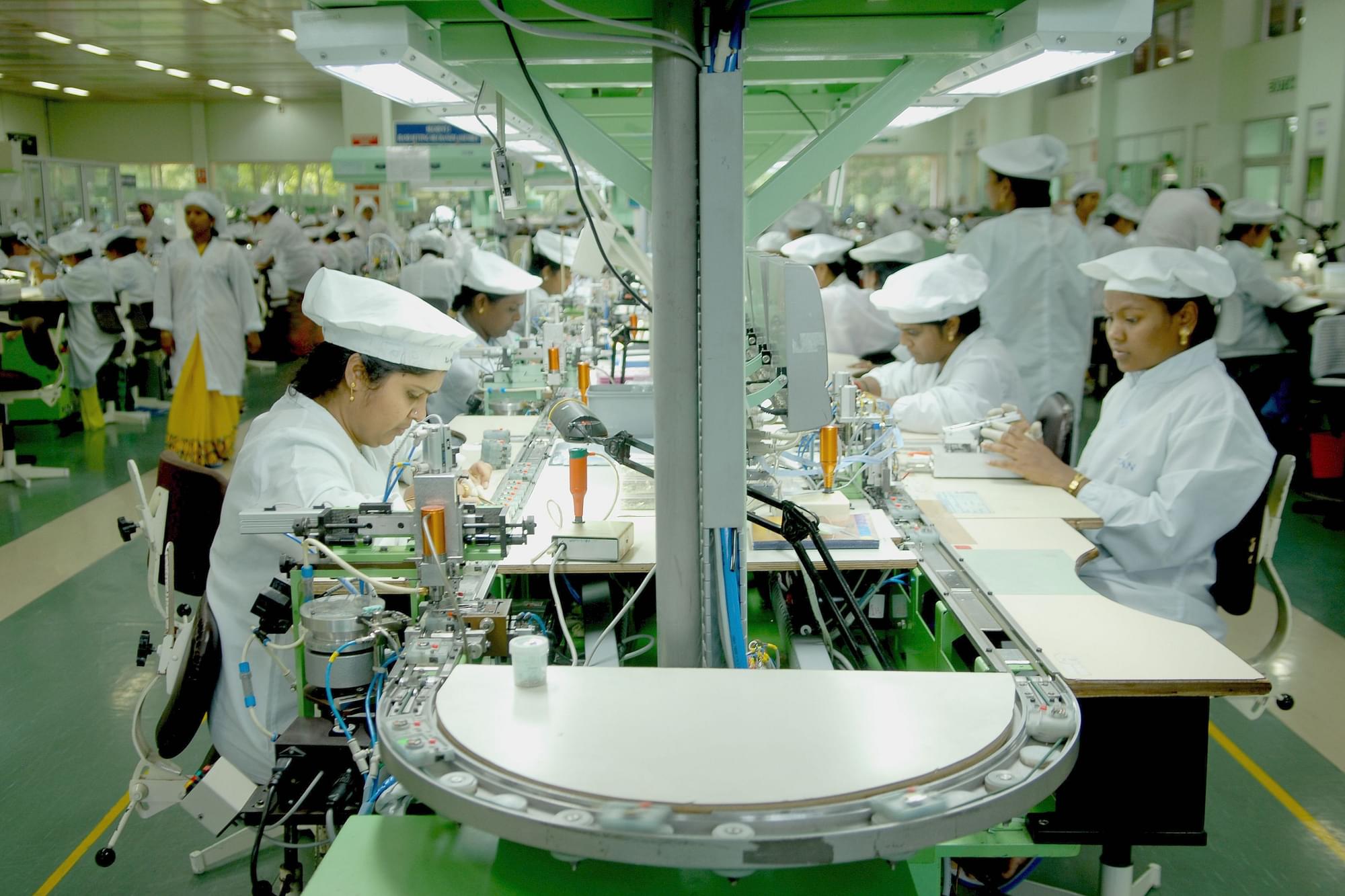 The World Bank recently released its Ease of Doing Business Rankings and India has made tremendous progress on the index since 2014.

India was at the 142nd place in 2014 and in 2019, we are at 63rd position – this illustrates the scale of progress made in improving the business environment.

Moreover, India featured as one of the top 10 performers on the index for the third consecutive time. This demonstrates the strong potential for improving our ranks through a focussed approach against a predetermined index.

We’ve come a long way from 2014 as we’ve seen record high levels of Foreign Direct Investment (FDI) and the improvement in such rankings are likely to have played an important role in facilitating the same.

It is important to recognise that despite the improvement in rankings, our domestic private investment as a percentage of Gross Domestic Product (GDP) are still far from the peak levels observed in India.

The important question worth asking is why is it the case that improvements in ease of doing business haven’t translated into actual investments?

The answer to this is simple and straightforward. Investments depend on multiple factors including interest rates, and our real interest rates have indeed been high for a major part of the last five years.

The other reason is of course the extensive capacity that was built during 2004-2010 primarily fuelled by debt.

Not surprisingly, a bulk of the recent improvement came because of the changes in ‘Resolving Insolvency’, which has been a major concern of secured creditors. The Insolvency and Bankruptcy Code (IBC) has made tremendous progress on this front.

There is, however, a lot more that needs to be done as we witness litigation from promoters to derail insolvency proceedings.

Some of the necessary changes were already made by the Indian parliament through an amendment in the Bill and we will have to see its impact on the resolution process.

Overall, the IBC is indeed one of the most critical reforms, but it will remain a work-in-progress in order to fine-tune it further over the next two years.

The other area where India has made tangible progress is the area of construction permits and trading across borders.

These findings suggest that dismantling of unnecessary processes for permits and paperwork for cross-border trade is happening at a decent pace.

While we’ve made rapid strides in select areas, to further improve our performance, we need to look at other indicators that are used for arriving at these rankings.

As mentioned, the next round of rankings will expand the cities surveyed by the World Bank from 2 to 4.

The focus should now be to improve India’s sub-sector rankings, which will help us break into the top 50 and top 25 countries over the next couple of years. For instance, starting a business in India continues to be a major hassle.

There are many tweaks that can be made in the process of incorporation of a company which will be critical towards reducing the time and paperwork for the same.

For starters, a single-window online system that facilitates cross-department coordination on the basis of a single application (with a single application ID) can be instrumental in reducing the time required for obtaining necessary documents to start a business (PAN card, Company Identification Number etc).

If India can manage to build an extensive IT system to provide for loans to Micro, Small and Medium Enterprises (MSME) in under 59 minutes, then there’s a lot of scope to deploy such systems for most routine government processes.

The other important area where we need to work is enforcement of contracts. This is a tricky subject as it comes under the purview of the judiciary. However, the judiciary and its decisions play an important role in determining economic outcomes.

Their influence on economic outcomes is a lot more today than it was at the time of framing of our Constitution.

It is, therefore, imperative that we initiate a discussion on potential judicial reforms that need to be taken in order to unclog our justice delivery system.

At present, inordinate delays due to high pendency of cases results in disputes being resolved through bargaining and most of these outcomes are sub-optimal as one party has an advantage over the other, primarily because of the clogged justice system.

The Finance Minister has already indicated that the government will look at these rankings and areas where there’s a need for significant improvement.

Therefore, very likely, we will see some action across different sub-sectors which will enable us to break into the top 50 and eventually, the top 25 in the ease of doing business rankings index.