Economic Roundup 2018: India Is Transforming And The World Is Watching 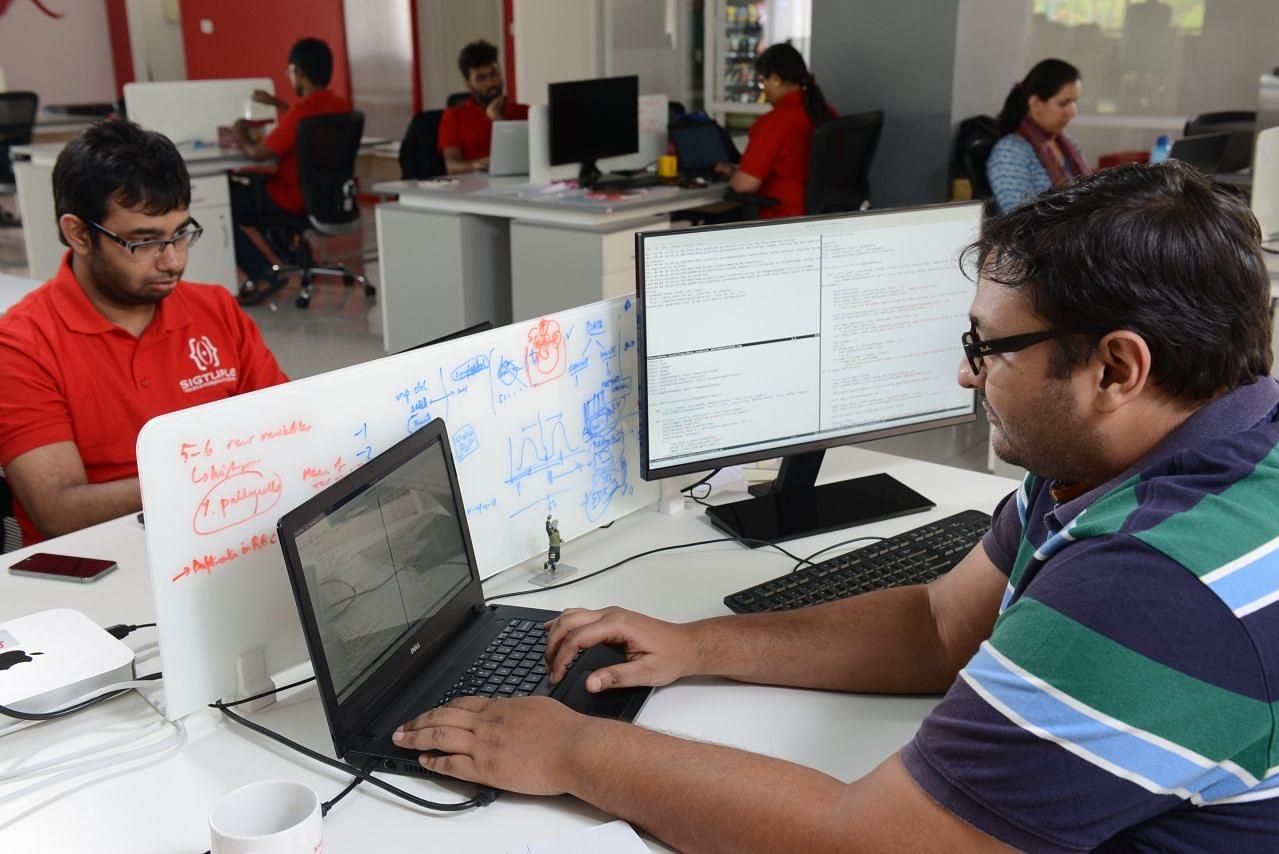 India remains the world’s fastest growing economy at a growth rate of 7.1 per cent, far ahead of China, which stands at 6.5 per cent.

Industrial output remained strong with manufacturing growth at 7.4 per cent. And although rupee depreciation and the spike in crude oil prices contributed to temporary volatility, they have corrected themselves in the past month.

The gross domestic product is also bouncing back with sudden changes in the form of goods and services tax (GST) and demonetisation.

According to government data, 2018 showed robust consumption and private investment. The Insolvency and Bankruptcy Code and encouragement of foreign direct investment (FDI) through regulations greatly improved India’s ease of doing business. The country jumped from rank 142 to 77 on the World Bank’s Index. Increased support for Ministry of Micro, Small and Medium Enterprises also continues to improve the business climate. It also increases India’s attractiveness to foreign investors.

India’s highly viable demographic - over 65 per cent of the total population under 35 years old - will keep India’s growth on the rise. And existing reforms of the Narendra Modi government, particularly those focusing on increased GST compliance, reviving bank credit and reviving bank credit will keep India’s GDP on a less volatile and solid rise.

India is a young country. Half of the 1.3 billion population is under 25 years. About 2/3 is less than 35 years. India will have the largest workforce in the world by 2027 with at least one billion people aged between 15 and 64. Indian reforms are working hard and fast to get the youth employed. While many critics argue about the lack of jobs, don’t forget that millennials are growing up in a highly digital age. This means that the first jobs of the 20 somethings will likely be one that is technology related or digital. And with internet usage increasing, skills development through online learning will also increase. This is also where youth are already forming professional networks, collaborating, connecting and even banking.

While it may be difficult to predict what sort of economy this generation will create, I am highly optimistic. A rapidly emerging economy like India is where traditional employment and freelancing can both coexist and expand. People are regularly hired on a temporary contract basis. When that is completed, these people move on to another thing. Though this does not promise a stable pay-checque every month, many are still opting to freelance over taking up traditional jobs.

For one thing, hours are completely mandated by the individual. The work tends to be more engaging and changes for each project. One can also work from anywhere so long as they can be plugged in. This allows you to spend time with family or go on that vacation without worrying about leave or spending too many hours in the office.

This allows you to be your own master that a traditional job does not give you.

It is inevitable that a gig-based economy will become mainstream.

According to a report released by PayPal, India now gives one out of every four freelancers in the world. The report also indicated India as the most opportunistic market for freelancers thanks to digital development and increased accessibility to smartphones thanks to government reforms. In fact, the average freelancer averages earnings of Rs 19 lakh annually through temporary contracts.

Thanks to GST and digital payments, the public is more tax compliant than ever before. But obedience to the tax system brings more than just money to the government.

The act of paying taxes exists in multiple constitutions around the world.

Taxes bring in a higher quality of goods and services to the entire society in the form of health, education, infrastructure and safety. It also largely solves the problem of rule of law. Previously, Indian citizens did not fear the law and black transactions were, well, normal. Today, with the GST and other reforms pushing for digital payments, this has largely reduced.

In order for the nation to leap from developing to developed, it is integral that all citizens are paying taxes. In turn, it is as crucial to have a government that wisely allots the tax money for the public good. And over the past few years, India has certainly seen change. The economy is slowly but surely transitioning to a more formalised one, transparency is much more evident in financial and business transactions and the law is successfully being enforced.

Besides India’s 42 rank jump on the World Bank’s Ease of Doing Business Index, there were many more laudatory moves that India has accomplished. The country’s credit rating went from Baa3 to Baa2 under PM Modi’s leadership. This was the first time this has happened in 14 years.

India is the most attractive country in the world in attracting greenfield FDI. The USA is the most attracted in Indian companies. Today, India also has a unicorn club of its own that it can boast about. Members include Flipkart and Paytm. A plethora of other companies are very close to gaining membership.

India also ranked third on the top prospective host economies for 2016-2018 in the UNCTAD World Investment Report (WIR). We are a transitioning economy, but at long last, transitioning for the long-term good.