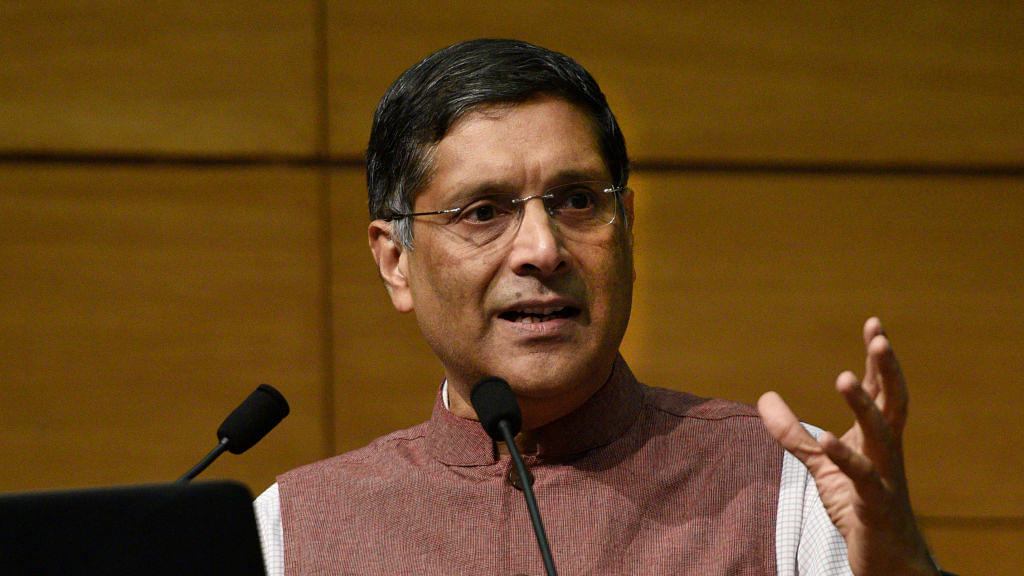 The Indian economy has withstood some major reforms, like GST and the after-effects of demonetisation, and emerged victorious this past year. This is the good news. The not-so-good part is the impending macro economic challenges. The Economic Survey for 2017-18, which was tabled in Parliament today, has cautioned against policy complacency in the face of these bumps. Specifically, the Survey has cautioned against the rapid rise in stock market valuations and the heating up of oil prices in the international market. So policy vigilance will be necessary in the coming year, especially if high international oil prices persist or elevated stock prices correct sharply, provoking a “sudden stall” in capital flows. In fact, a heavy policy agenda has been laid out in the Survey: stabilising GST, completing the TBS (twin balance sheet) actions which include shrinking unviable banks and allowing greater private sector participation. The Survey also shows how farm incomes fell this year and why supporting agriculture may be the government's biggest priority.

In fact, the Survey gives enough pointers towards the kind of Union Budget one should expect later this week: focused on agriculture and farmers, job creation and hiking investments in infrastructure. Will it be populist, is anyone's guess. Will it carry forward the reforms agenda which the government kick-started last year? Indications are, it will.

Meanwhile, asked repeatedly about his statement cautioning the government over rising prices of stocks, the CEA Arvind Subramanian did not eventually term what is happening on Dalal Street as a "bubble". He did say though that what is happening in Indian markets is quite different from whats happening elsewhere in the world, since we are witnessing massive portfolio re-allocation in India, away from gold and real estate. On oil prices, again he refused to provide estimates on how high they will rise, but said that he had erred in not being able to estimate their rise this far.

Economic growth: The Survey says that due to a series of major reforms undertaken over the past year, real GDP growth will reach 6.75 per cent this fiscal, ahead of what the Central Statistical Office had forecast at the beginning of the fiscal. The Survey has then gone on to peg the GDP growth at 7-7.5 per cent for 2018-19, when India will apparently be re-instated as the world’s fastest growing major economy. While addressing the media after the Survey was tabled in Parliament, Chief Economic Advisor Arvind Subramanian admitted that his own predictions in his very first Survey four years back, of reaching a double digit economic growth figure by now, have turned out to be misplaced because of a constantly changing world scenario and reforms undertaken by the government.

Fiscal deficit: The survey says a pause in the fiscal deficit process cannot be ruled out in 2017-18. So some slippage is possible. The government is widely expected to miss its fiscal deficit target of 3.2 percent of GDP this fiscal due to a shortfall in indirect tax revenues, post GST. “Reflecting largely fiscal developments at the center, a pause in general government fiscal consolidation relative to 2016-17 cannot be ruled out. In addition, the measured deficit for 2017-18 will include Rs. 80,000 crore (0.5 percent of GDP) in capital provided to public sector banks,” said the survey.

GST: A 50 per cent increase in the number of indirect taxpayers, thanks to GST. There has also been a large increase in voluntary registrations, especially by small enterprises that buy from large enterprises wanting to avail themselves of input tax credits. This shows that despite large scale disruption to businesses and the economy in general, GST will lead to greater formalisation and an increase in the tax net. As many as 18 lakh new income tax filers also came on to the taxation system this year. The Survey said that demonetization had led to Rs 2.8 lakh crore less cash and Rs 3.8 lakh crore less high-denomination notes in the Indian economy. It also temporarily skewed our trade balance but this negative trend has already started to reverse.

Jobs: The Survey found that India’s formal sector, especially formal non-farm payroll, is substantially greater than what was believed to be its size till now. When “formality” was defined in terms of social security provisions like EPFO/ESIC the formal sector payroll was found to be about 31 per cent of the non-agricultural work force. When “formality” was defined in terms of being part of the GST net, such formal sector payroll share was found to be 53 per cent. This means the lack of reliable data on jobs till now was indeed hampering the correct assessment of job creation. The Survey has noted the beneficial aspects in terms of job creation from the textiles industry package announced earlier and suggested that such measures to extended to more labour intensive sectors

Bad loans: The Survey is all praise for the government in this matter. It says an ecosystem for the new insolvency and bankruptcy process that took shape in 2017-18 is being used actively to resolve the bad loan problem in the banking sector. A major factor behind the effectiveness of the new Code has been the adjudication by the Judiciary. The new Insolvency and Bankruptcy Code (IBC) has provided a resolution framework that will help corporates clean up their balance sheets and reduce debts. The Twin Balance Sheet (TBS) actions, noteworthy for cracking the long-standing 'exit' problem, need complementary reforms to shrink unviable banks and allow greater private sector participation, the Survey said.

Social sector spending: This remains a weak area for a developing nation like ours, where only 6.6 per cent of GDP was spent on socially relevant schemes - higher than the 6 per cent spent each year between 2012-13 and 2014-15, but still quite inadequate. The Survey noted we do not have "enough fiscal space to increase the expenditure on critical social infrastructure like education and health".