Enabling The Next Step Towards Financial Inclusion — The Account Aggregator Framework 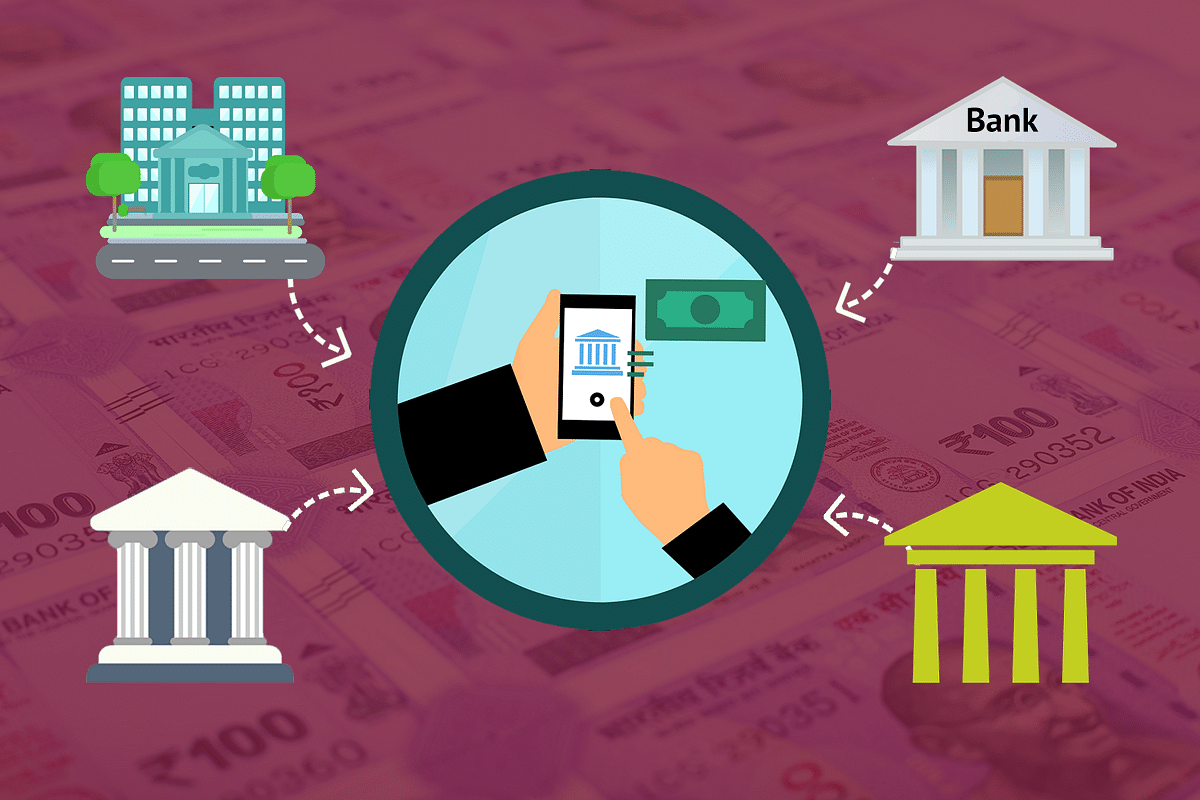 The Reserve Bank of India (RBI) defines Financial Inclusion as the process of ensuring access to appropriate financial products and services needed by all sections of the society in general and vulnerable groups such as weaker sections and low income groups in particular at an affordable cost in a fair and transparent manner by mainstream institutional players.

The PM Jan Dhan Yojana (PMJDY) was a gamechanger. Till the launch of the scheme, there were around 240 million accounts. Today, under PMJDY, 420 million accounts have been created in seven years.

A basic PMJDY account also provided the benefit of insurance and amount credited by government through Direct Benefit Transfer (DBT) for its schemes.

Loans are an important component of financial products. A key survey that helps us understand household debt is the decennial All India Debt and Investment Survey (AIDIS).

The most recent data is available for the year 2013, before the launch of PMJDY. According to that survey, non-institutional agencies played a major role in the credit market in rural India by providing loans to 19 per cent of rural households.

The proportion of loans disbursed at interest rates of above 15 per cent by non-institutional lenders was 69 per cent in rural India and 58 per cent in urban India.

Although the prevalence of non-institutional lenders may have declined in the past eight years, due to lack of data, there is no way to know for sure. At the same time, one must admit that traditional banks rely on tangible collateral before lending to individuals, which lower-income individuals may not possess.

A similar problem is faced by MSMEs, who find it hard to access the necessary financial products from traditional lenders. Lack of credit to MSMEs make them vulnerable to natural calamities and black swan events as well as prevent them from scaling up.

There have been several reforms to enable easier lending including TReDS, amendment to Factoring Act, Priority Sector Lending (PSL) and RBI Guidelines. But according to a study by the World Bank, there is an estimated credit gap of Rs. 28.5 trillion or $397 billion and an approximate of 81 per cent of debt is financed from informal sources.

This gap in institutional lending exists due to non-availability of immovable collateral, unfamiliarity of the formal sector and lack of access to information to banks on the creditworthiness of the customer.

With the recent reforms, GST receipts, receivables, monthly statement of stocks, among other tangibles of the MSMEs are studied by institutional lenders before lending.

The Account Aggregator (AA) Framework was launched on 3 September. Account aggregators are a new category of Non-Banking Financial Companies (NBFCs) whose duty is to enable secure and seamless transfer of financial information held with multiple entities such as banks, and insurance companies, to lenders (banks, NBFCs, etc. also called Financial Information Users) as demanded by a person.

Seeking approval for a loan can be a time consuming process. The burden of proof, to prove his credentials rests with the customer. For this, he may have to physically visit various institutions to collect the documents and submit them to lenders, who take time to verify these documents to finally approve a loan.

After submission of such information, a customer does not have a clue about how his data is stored or utilised by the lender.

Account aggregators intend to solve these problems, firstly by providing agency to the user. A user can choose to only share particular financial data to FIUs.

This encrypted data is then collected from FIPs by the AA and then shared to FIUs in a matter of seconds, after which a loan is approved. Account aggregators also contain a time framework — this means that data will be available to FIUs only for the specific time period as specified by the individual.

The AA framework brings in more transparency by allowing users to understand the need for their data and enabling them to compare the terms and conditions of different loans from multiple FIUs.

It would help decrease lending rates as the information provided by the user is legitimate and can be trusted, thereby reducing risks and subsequently reducing lending rates.

It would also aid in fixing the gaps in lending to MSMEs as well as low- income persons by enabling entities to use multiple instruments to prove creditworthiness.

The idea for account aggregators was conceptualised by the Financial Sector Development Committee (FSDC) in 2015.

A common API enables inter-operability, which is paramount for data transfer from multiple institutions. When financial institutes such as banks adopt these APIs, they can easily plug their information into the system.

These standards were subsequently adopted by various financial institutions.

Eight banks, which cover 40 per cent of India’s banking customers have also joined the AA framework. Among them, four banks have already started sharing information under AA Framework.

A vital aspect of the AA framework is personal data protection. Even before the Personal Data Protection Bill becomes a law, inter-operability of data and data portability is built into the AA framework.

Moreover, it provides for seeking explicit consent from persons and clearly informs the reason why such financial information is required by FIUs. It also enforces data minimisation — data collected by FIUs cannot not be used after the purpose for which it was obtained has been fulfilled.

The Master Directions of RBI also specify customer grievance redress mechanisms and data security measures which must be incorporated by Account Aggregators.

The AA framework rests on the Data Empowerment and Protection Architecture (DEPA) being developed by NITI Aayog. DEPA has been envisioned to be deployed in other sectors which include health and telecommunications.

The AA framework, by helping increase access to appropriate financial products, at an affordable cost and in a transparent manner is a milestone in the country’s journey towards financial inclusion and empowerment.