Finance Ministry Has A Point On AT1 Bonds; Yes Bank Disaster Should Not Mean Killjoy Regulation Either 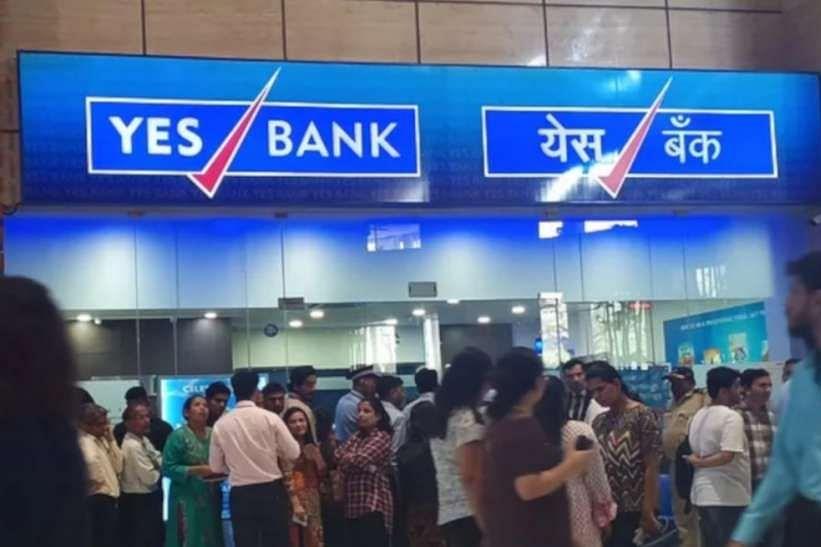 The Finance Ministry raised eyebrows last week when it requested market regulator Sebi to review a rule which requires mutual funds to value additional tier-1 bonds (AT1, or perpetual bonds) as though they would mature after 100 years. Sebi (Securities and Exchange Board of India) also asked funds to limit their portfolio exposures to 10 per cent of assets in any scheme.

AT1 bonds, a.k.a. known as perpetual bonds that need not ever be redeemed, came to the limelight last year when the Reserve Bank of India (RBI) forced Yes Bank investors to write off their entire holdings of such bonds as part of the effort to rescue the failing bank.

While bond holders went to court, the RBI stuck to its guns. Thus far the courts have not obliged investors, pointing out that the RBI action was in line with Basle capital adequacy norms.

In a letter to Sebi, the ministry had this to say: “Considering the capital needs of banks going forward and the need to source the same from capital markets, it is requested that the revised valuation norms to treat all perpetual bonds as 100-year tenor be withdrawn. The clause on valuation is disruptive in nature.”

To be sure, any regulation intended to minimise risks to investors can be disruptive, but this one is more disruptive for it increases the risk for mutual funds which already hold these bonds. Redemption pressures could accelerate. For fresh issues, of course, investors can always price the risk better by demanding higher coupon rates.

Let’s first understand what AT1 bonds are. They are bonds issued in perpetuity, and they often carry rates higher than fixed deposit rates. Thus, both mutual funds and high net worth individuals find them worthy of investment.

Usually, to avoiding locking themselves into higher rates in perpetuity, banks also include put options where they can redeem these bonds at periodic intervals – usually after 10 years. A put option is one where the bond issuer reserves the right to buy them back at predetermined rates on or after specified dates.

The reason why funds are upset is this: currently, they have been valuing AT1 bonds based on due dates for banks to exercise their put options. This implies that if a put option is due after 10 years, funds are valuing the bonds as if they are 10-year paper.

Adjusting for a 100-year risk, which is what Sebi has asked them to do, means a deeper drop in valuations. Longer term bonds carry higher risks and higher rates, and current holders thus have to face a sharp drop in valuations in order to raise yields to market levels.

While the Yes Bank AT1 writeoff involved massive losses to investors, current holdings of AT1 bonds are estimated at around Rs 90,000 crore, of which a little over a third is held by mutual funds. Some of them may face redemption pressures due to the expected loss in net asset values.

However, a Crisil report says only 36 schemes hold more than 10 per cent of their assets as AT1 bonds.

The Finance Ministry’s concerns, however, do not relate to the losses of mutual fund investors. If investors are going to be wary of investing in AT1 bonds, public sector banks will not be able to raise enough of such bonds for credit expansion. AT1 bonds are senior to equity, and are part of a bank’s core capital, ie, Tier 1 capital.

Some middle ground is possible between the need for Sebi to force investors to acknowledge the risks involved in holding perpetual bonds, and the fact that banks need to raise some of their growth capital by issuing such bonds.

One, since the default risks are minimal for public sector banks, Sebi could allow funds to value these bonds as they are currently.

Two, for AT1 bonds issued by private banks, it should allow funds to price the risks correlated to these banks’ own credit ratings and capital strengths. In some cases, the bonds could well need to be valued as though they are to be redeemed after 100 years.

AT1 bonds are important instruments for banks to raise non-equity capital. They should not be made victims of the Yes Bank failure.