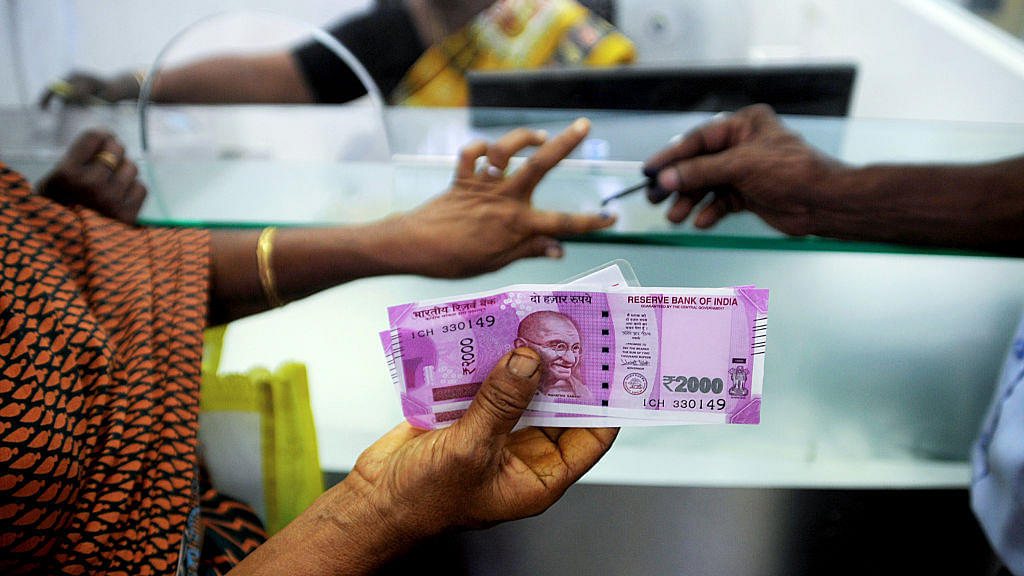 I have a confession to make for several years, I have been using cash where I could have easily used my credit/debit card and thereby I have inadvertently contributed to the black money menace in India. With the PM’s bold demonetisation move, I guess I paid my karmic retribution by spending time in bank queues for withdrawing cash. We have taken a pledge to not use cash unless absolutely necessary. With that out of the way, I want to share some thoughts for the long term.

One of the biggest revelations from the demonetisation drive is our extreme dependence on cash operations and its sheer scale. Unless we implement a systematic and long term solution, this problem is likely to recur. When I researched the rest of the world, I didn’t find anything that could be directly helpful. Some steps have been taken in other nations - such as, making the notes more secure (Australia), making money-laundering detection operations stronger (USA) or going completely cashless (Sweden). But, I think we need to look at projects like - Where’s George and community initiatives like Neighbourhood Watch for inspiration. I strongly believe that we need a high tech cash tracking system. It should have 2 major components:

The crowdsourced data gathering operation will be created by:

A. Raising a new army of citizen volunteers who want to help the government tackle the black money menace

B. Implementing new systems at the RBI and all the banks.

There are already several instances of volunteers helping clear the long queues at the banks during demonetisation. Let us leverage this fervour amongst our citizenry and enlist one volunteer for every 100 citizens in every corner of India. With this band of volunteers, we should do the following:

1. Volunteers will help everyone set-up electronic payment options [UPIPAY, Paytm, Freecharge etc]. For every person they help, they will receive points in a gamified system. This will make it fun for the volunteers. The points can be exchanged for goodies [Firms like Payback can be used for this].

2. The other big task would be to find fake notes and track cash. The government should rollout a smartphone app that can scan currency and detect fakes for the high value notes [500 , 2000..]. Simultaneously, the person scanning the note can geo-locate where the currency note was given or received. Such volunteers will also receive points. By the way, Pakistan has already released a smartphone app that can detect fake currency. There’s no reason why we should be left behind.

3. The government should also have a daily lottery - a currency note serial number will be published and whoever scans that note, will get Rs 1 Lakh as a reward. While every single currency note cannot be tracked using this system, every note that is scanned can serve as a beacon to find cash hoards.

Every bank should replace their cash counting machines with high speed cash counting and scanning machines (which can scan currency numbers and check for fake notes) and upload data into the cloud simultaneously. These machines should be used for any cash deposit or withdrawal transactions above Rs 10,000. As RBI releases new currency notes or receives cash deposits from the banks, they should automatically enter the currency number data into the cloud.

As the data starts flowing, using sophisticated machine learning algorithms we can find patterns of how cash is flowing through the system and use that to point to potential cash hoards and investigate them.

For example, if several volunteers (a threshold number of volunteers automatically computed by the algorithm) uploaded currency note info at a particular geo-location and these notes never resurface anywhere, it could point to a potential cash hoard in that location.

The government can also commandeer electronic payment data from the processing firms (Visa, Mastercard, Rupay, Paytm, Freecharge, Netbanking gateways, ATM transactions etc) and try to correlate with the currency note tracking data. This can yield potential clues on which merchants are doing disproportionately large cash transactions. By correlating with census and demographic data, unusual patterns in currency circulation can be spotted too.

The result of the investigations should also be entered into the system so that the algorithms can autocorrect, learn & become better over time at detecting illegal cash hoards.

India is possibly one of the few countries which has the technical prowess and human power to pull off such a system. I think implementing such a system would remove the cloak of anonymity for cash. This can make everyone think twice before using it.