High Inflation, Weaker Growth: Finance Minister And RBI Should Stay The Course With A Minimalist Approach 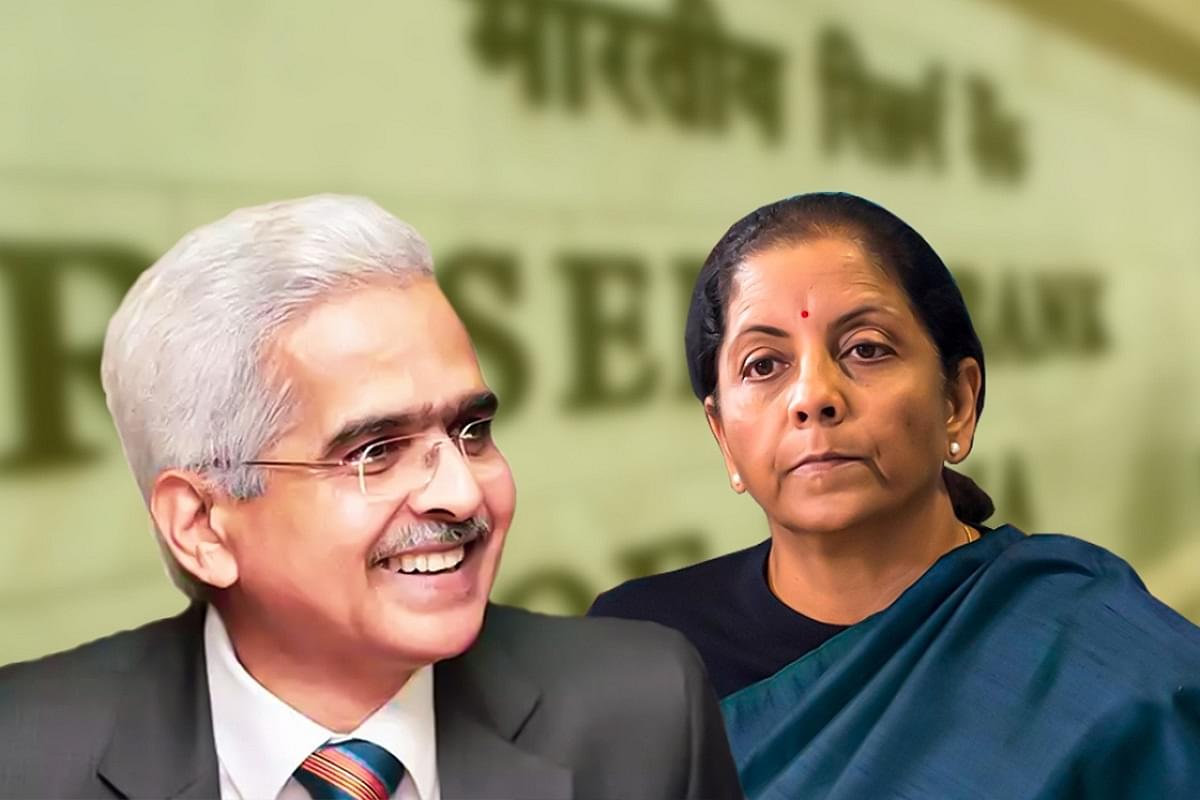 India’s retail inflation print of 7.79 per cent in April is likely to call for more fiscal and monetary measures to combat it, and cool things down. The truth is there is limited scope for policy to make things “normal”, when there are so many moving parts in the global and Indian economies.

Globally, we have geopolitical uncertainties created by the Russia-Ukraine war and the mindless US-led sanctions and efforts to prolong the war by supplying Ukraine with more lethal weapons. Then we have the US Fed raising interest rates and shrinking its balance-sheet, again due to inflation careening out of control.

The resurgence in Covid in China and its foolish zero-Covid strategy is disrupting global supply chains once more. The world looks set to break up into two geopolitical blocks, one led by the US and Europe, and another by China. The big trading partners of China and the US will stay in the middle, trying to manage both blocks for trade and military gains.

The US dollar will grow more dominant in its sphere of influence, while there will be attempts to build a yuan area in parallel. The dollar will now be complemented by the euro and yuan as the third prop to global trade. No one outside Europe will put all his eggs in the dollar basket.

In India, we are up against another round of state elections later this year and the next, and fiscally we will be stretched as more states adopt populist measures all the way to the big election in 2024. Calls for the government to “do something” are already getting louder, as the opposition sharpens its knives over inflation and high food and fuel prices. The rupee is down, the stock markets are in shock, and the bond markets are upping yields.

The only right response in this complex situation is to remain minimalist in terms of policy interventions. Cutting fuel prices at a time when global crude prices are so high is wrong headed, for this will not only slow down the demand compression in fossil fuels that we so badly need, but also weaken the fisc, to which fuel taxes contribute so much. Cutting fuel taxes will weaken both Centre and states in terms of their fiscal fitness and ability to help the really vulnerable during these stressful times.

So, what would a really minimalist economic strategy look like?

In many ways, it is what the Narendra Modi government did during the Covid-19 pandemic: protect the most vulnerable, and allow the economy to take its time to bring demand and supply in balance, so that growth can revive again. This means the free foodgrain scheme started in March 2020 should continue, something that the forthcoming elections will anyway ensure. Perhaps, this is India’s version of universal basic income scheme, paid largely in kind. It can be complemented with subsidised food canteens in urban areas.

The monetary gyanis are demanding higher rate hikes faster, and accusing the Reserve Bank of India (RBI) of falling “behind the curve” in tackling inflation. This is humbug, for no human committee can predict what exactly that point is where the policy rate can be said to be “neutral”. It has to be achieved by trial and error, and the RBI will get there in due course as more data becomes available.

We also need to remember that inflation is not an unmixed curse, for it helps – as long as it does not go completely out of control – increase taxes (most taxes are ad valorem, and increases in commodity prices feed through as higher taxes). Inflation also means government repays its debt at negative real rates, which may not be good news for savers, but helps distribute the pain of adjustment to millions of Indians who are not poor (or, at least, not big savers). Raising interest rates at a reasonable pace will correct this skew against savers over time, while giving time to borrowers to adjust to a higher rate regime. The RBI, despite its rush to raise rates earlier this month, is doing a reasonable job of preparing both savers and borrowers for this medium-term future.

The depreciation of the rupee will add to domestic inflation, but make exports more competitive, which, in policy terms, is the right thing to happen. The government should use the natural devaluation of the rupee to bring down high import duties so that domestic protection remains fair even while reducing import demand and – over time - imported inflation. The time to start reversing high import duty structures begins now; it also sets India up nicely for the free trade agreements (FTAs) with the UAE (already done) and the UK and Australia that will start kicking in this year and the next.

The government should continue to invest in infrastructure, not only roads, but also education and healthcare, at an elevated rate. This will provide the basis for future growth and jobs.

Anything more than this will be needless fiscal folly. The minimalist approach followed during the pandemic, when the Modi government ignored calls for a huge demand stimulus when supply chains were disrupted, makes even more sense now.