How To Score Sitharaman’s First Budget: Five Major Challenges She Has To Address, And One To Underplay 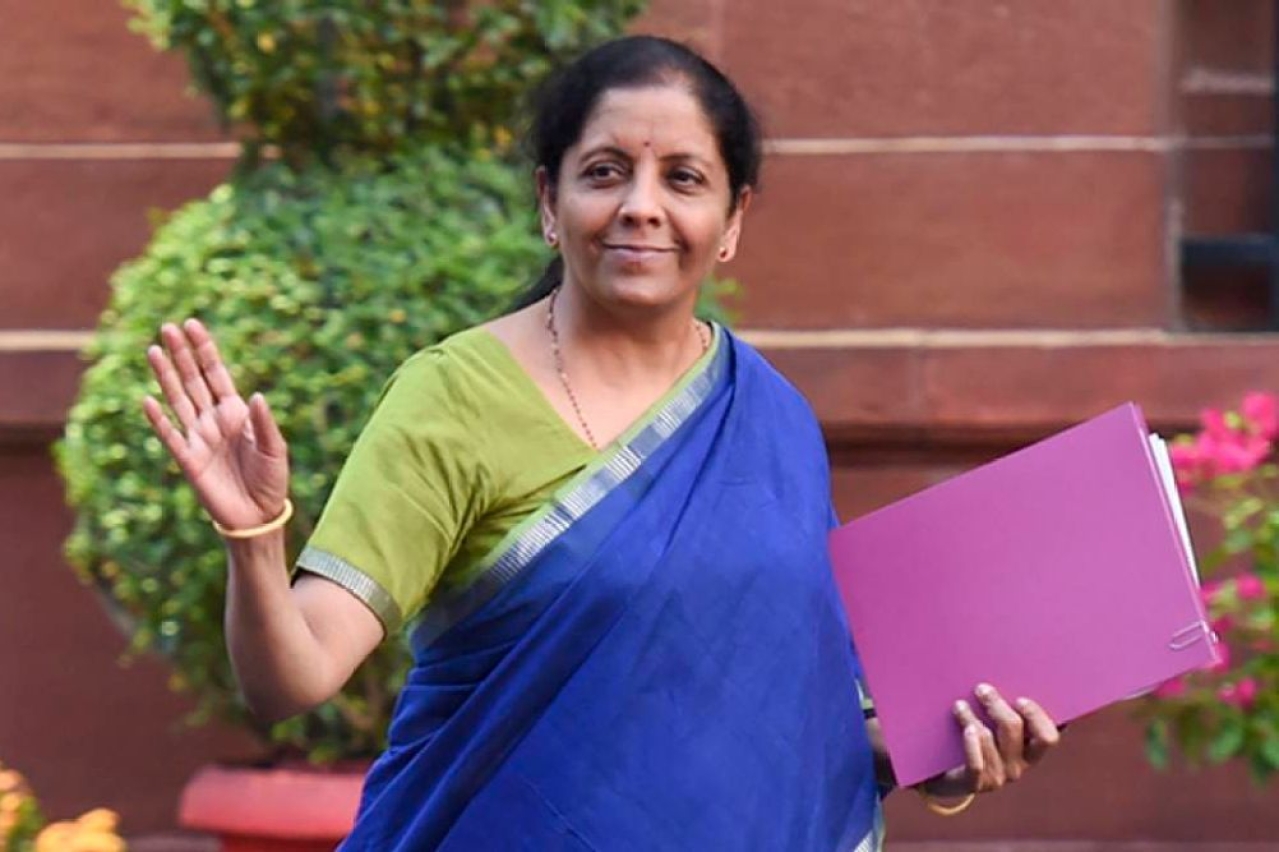 Finance Minister Nirmala Sitharaman will be presenting the second half of the budget for 2019-20 on 5 July. The first half was presented by Piyush Goyal, standing in for ailing Arun Jaitley, on 1 February, even though it was labelled an “interim budget”. There was nothing “interim” about that budget, and there will be nothing “full” about the one Sitharaman will present a few days hence, for she will have to clean up the fiscal mess caused by an intervening general election.

However, we can call it a full budget if she is able to address all the five primary challenges facing her.

The first challenge is how to revive the animal spirits of business, which has been missing in action for several years now. If investment optimism isn’t revived, nothing the Finance Minister does in her budget will make a difference. One way to do it would be to finally deliver on Jaitley’s promise, made in the 2015-16 budget, that corporate taxes will be cut to 25 per cent in stages. This has happened only for small companies with turnover upto Rs 250 crore. At the very least, this limit may be raised to Rs 500 crore in Sitharaman’s budget, but to really get big corporates excited, she should go the whole hog and deliver the cut to all corporates while withdrawing some other incentives to them.

Second, she needs to do something drastic to revive the jobs market. In the last two Jaitley budgets of 2017-18 and 2018-19, the government offered social security payment subsidies for employers taking on more employees, and fixed-term labour contracts were extended to almost all sectors to help them get around harsh labour laws. In the run-up to the forthcoming budget, the government also cut employee and employer contributions to the Employees State Insurance Scheme (ESIS), from 6.5 per cent to 4 per cent, reducing regulatory friction.

Sitharaman will probably go further down this road, this time to incentivise additional female employment, where levels of labour participation have been falling continuously for more than a decade. According to the periodic labour force survey carried out by the National Sample Survey Office, the female labour participation rate is down to 17.5 per cent, while the male figure was more than three times as much, at 55.5 per cent. Ideally, her colleagues in other ministries should ask Narendra Modi for support to free the land and labour markets by basic amendments to these laws, but that will need sustained lobbying in the Rajya Sabha with opposition parties.

Third, Sitharaman has to revive consumer confidence so that people start spending. The interim budget made some bold strides in this regard, by putting Rs 6,000 per annum in the pockets of small and marginal farmers, and Sitharaman will complete the job by extending this cash payout to all farmers, big or small. The interim budget also raised the tax-free income limit (temporarily, for one year) to Rs 5 lakh, and allowed those owning two homes to not pay tax on deemed income on the second home. These measures will make it possible for both rural consumers and the urban middle classes to spend more this year, but this process has not yet begun. Sitharaman should publicise this interim budget measure by talking up consumer confidence in her budget speech.

Fourth, for the economy to revive, banks must become less risk-averse, and this can happen only if they are properly capitalised. This is one reason the government has been badgering the Reserve Bank of India (RBI) to hand over its “excess” capital so that banks can be pumped up with more capital. More capital is also needed to bail out some of the big non-bank financial companies (NBFCs). If poor sentiment in the NBFC sector is not reversed, the chances of a revival in consumer discretionary spending will be weaker. The purchase of cars or consumer durables is often financed by the NBFC sector.

In the year 2018-19, thanks to the IL&FS crisis and threats of more NBFCs going into default, lending by the sector tanked 31 per cent to Rs 1.96 lakh crore from Rs 2.83 lakh crore earlier. Recapitalising banks will enable more of the NBFC assets to shift to the banking sector, and prevent a liquidity crisis in the former from slipping into an insolvency issue that can pose systemic risks. The RBI’s capital needs to be used for rescuing the financial sector as a whole. This is not just in the government’s fiscal interest, but the RBI’s own interests as a regulator. Sitharaman should get a commitment from the RBI on capital transfers this year so that it can enable this financial pump-priming.

Fifth, and equally important, is the need to revive exports. Of the four major growth engines – private capital spending, government infrastructure spending, private consumption and exports – barely two have been firing at least intermittently over the last five years. Exports and private investment have been kaput for all of the Modi years, and even some years before that. The budget can oil three of the engines to start purring reasonably well, but exports will need some special pick-me-ups. Unfortunately, this can only come from long-term efforts to get manufacturing companies to relocate from more expensive China to India, and creating friction-free export zones where harsh labour and other regulatory laws will not apply. The budget will have to give export zones a special dosage of steroids.

If Sitharaman addresses these five challenges, she will have made her mark with her very first budget. More power to her elbow.

PS: There is one major challenge she would be well-advised to underplay. The fiscal deficit. She should not obsess about some slippage of 0.3-0.5 points this year.