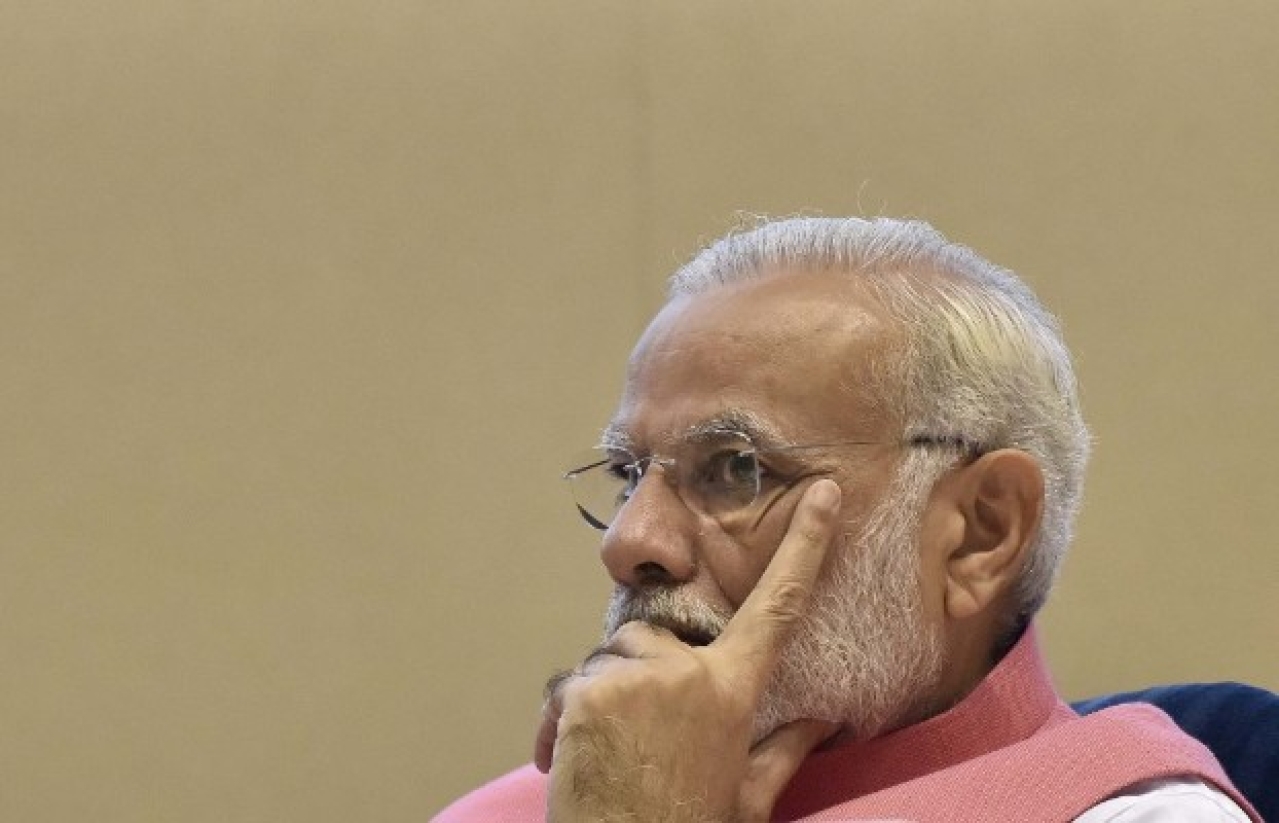 The Insolvency and Bankruptcy Code (IBC) appears likely to deliver in spades for the Modi government, both economically and politically. Not only are many major cases close to resolution, recent reports suggest that in many cases banks may take no haircut at all.

No haircut means the government can say banks recovered all the money lent to defaulters – and/or cronies fed during the United Progressive Alliance regime – at least in some cases.

This happy outcome is the result of two developments – one was the Modi government’s decision to disallow bids from promoters who had defaulted; and the second was litigation at the National Company Law Tribunal (NCLT) and its Appellate Tribunal (NCLAT), which is forcing many bids to be escalated post-haste. The litigation delays prompted by rival or losing bidders have enabled the Committee of Creditors (CoC) to expect bids higher than they originally expected.

To be eligible to bid for Essar Steel, ArcelorMittal has promised to clear the dues of two other companies it has been linked to and which were in default – Uttam Galva and KSS Petron. It has already parked Rs 7,000 crore in an escrow account with the State Bank of India, making it eligible to bid for Essar Steel. In the first bid, it had offered Rs 32,000 crore for Essar Steel, which had dues of nearly Rs 49,000 crore. While banks may still take a haircut on Essar, they are likely to get two other defaults fixed if the ArcelorMittal bid goes through.

Not to be outdone, Numetal, which had a Ruia on board, has been asked to clear Rs 40,000 crore of dues in order to be eligible to bid for Essar. This is obviously a tall order, but in the second round of bidding (canned by the NCLT), it had already raised its bid to Rs 37,000 crore.

It is possible that the CoC can, even if they decide to opt for ArcelorMittal, negotiate a higher bid to match Numetal’s second offer. The haircuts will be lighter than expected earlier.

In the Binani Cement case, the promoters have promised to clear all dues of bankers in two weeks’ time if they can exit the insolvency process altogether. The money will obviously come from the Aditya Birla group, which has shown great desperation to bag this company. While the original top bidder, Dalmia Bharat, may challenge this again, chances now are that the bankers will ultimately get almost their entire money back. The old Dalmia bid seems unsustainable now.

In another case, Reliance Communications, which sold its assets to Reliance Industries to avoid the bankruptcy process, is now talking of an out-of-court settlement with Ericsson, which is a vendor to whom the company owes nearly Rs 1,000 crore. If this happens, it seems the mere threat of being dragged to the bankruptcy court is a good enough one to force some debtors to pay up.

Despite an occasional stumble and the long time spent in litigation, the Modi government – and banks – are emerging victors in the insolvency game. Between this quarter and the next, we can expect over Rs 1 lakh crore of bad loans to either become good or be paid back in spades.

In the run-up to the 2019 general election, Modi can claim huge success in reviving previously insolvent companies and recovering loans. Add the new Fugitive Economic Offenders Ordinance 2018, which will allow the government to grab the properties and assets of people like Vijay Mallya and Nirav Modi, who fled the country after defaults and/or fraud, and it appears that the infrastructure to recover dues from crony capitalists is finally falling into place.