IMF Corrects Itself; Brings Forward India's Tryst With $5 Trillion Economy To 2026-27. Here's Why 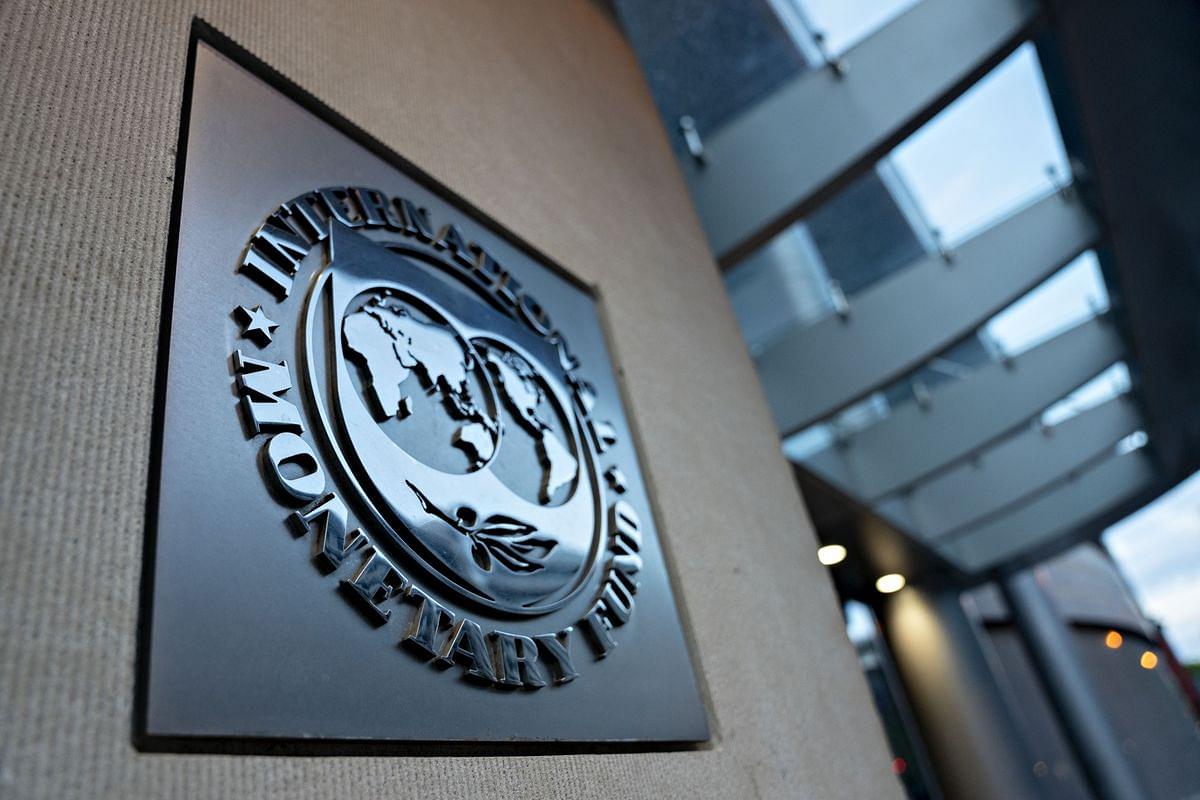 The International Monetary Fund (IMF) has made a quick retreat from its wildly pessimistic forecast, made last month, that India may not become a $5 trillion economy before 2028-29. This headline was widely quoted in the media, especially in circles not friendly to the Narendra Modi government, to suggest that it is a pipe dream (read here, here).

The Fund has quickly revised its forecasts after reworking its sums in the World Economic Outlook database. The new target date for India’s tryst with a $5 trillion economy is two years earlier, in 2026-27. In fact, the $5 trillion comes in fiscal 2026-27, and in 2027-28 it is $5.5 trillion (see table and chart). The change is largely due to new assumptions about the rupee-dollar rate, which is down from over Rs 94 to under Rs 84.

This turnaround is to the Fund’s credit, for it suggests an open-mindedness and willingness to correct its assumptions. This is more in sync with assumptions about growth, inflation differentials between India and the US, and exchange rates.

The primary issue with any goal that is not stated in local currency terms is the dollar exchange rate. If, for example, you assume that the rupee is going to hit 100 or 120 to the US dollar, we can push back even the 2028-29 timeline for achieving a $5 trillion economy, never mind how well the Indian economy is growing in nominal or real terms over the next four or five years.

The IMF’s unforced errors in making the earlier claims related to its assumptions about inflation in India and how fast the rupee will depreciate against the dollar given inflation rate differentials. Worse, even as it took an overly negative view of India’s macros, it assumed the opposite with respect to China.

The IMF’s earlier forecast on when India will become a $5 trillion economy flew in the face of several likely realities: throughout the period between now and 2027, India’s nominal GDP growth in rupee terms is substantially higher than China’s. On the other hand, despite this higher growth, China’s growth in dollar terms is always shown to be higher than India’s. This is not unreasonable, since Chinese inflation is lower than both US’s and India’s, but the difference is not that significant.

Given an assumed inflation differential of 2.2 per cent between India and US till 2027, the rupee depreciates even faster at 3.5 per cent. On the other hand, the inflation differential between the US and China is barely 0.7 per cent (China’s being lower), but this yields China a 2 per cent annual appreciation. This explains why despite higher nominal and real growth, India’s exchange rate is shown worsening at a faster rate till 2027.

Anyone who has monitored the behaviour of the rupee’s exchange rates in the past two decades will note two things: one, there are years of relative stability and then a year or two of sharp fall, followed again by a period of stability. The current exchange rate fall of the rupee against the dollar is an example of the latter. We can expect stability to return before the year is out.

The global macro factors that will additionally help India do better are the following:

One, after the sharp disruption in China-based supply chains, the world is looking at a China Plus One policy, where over-dependence on Chinese suppliers will be counter-balanced with a manufacturing location in another geography. India bids fair to attract at least some of this shift in the coming years. This will be helped by the Modi government’s new incentives for manufacturing, especially the productivity-linked incentive schemes for several sectors.

Two, India’s big lead in software services will ensure that even as trade in services expands the merchandise trade deficit, inflows from services will at least partly compensate for the deficit.

Three, the current correction in the rupee-dollar rate will sooner or later reverse the outflows of dollar, including foreign portfolio disinvestments, as interest rates are raised by the Reserve Bank of India to tackle inflation. Add the inherent competitiveness of many of the big companies in the Indian indices, and portfolio outflows will, at some time, make no commercial sense for investors.

Four, the new start-up culture that is exploding in many parts of India, often funded by foreign venture capital and private equity investors, will bring in sustainable capital flows. Add the increasing domestic equity flows through retail systematic investment plans, and Indian equity will start looking good by the end of this year. My own guess is that Sensex 48,000-50,000 will be the trigger point at which equity outflows may start reversing. The only risks relate to an escalation in the Ukraine-Russia war into a wider global conflict.

The key to the question, when will India be a $5 trillion economy, depends not just on inflation and growth fundamentals, but also expectations about exchange rate movements. India may be nearing the point where investors realise that Indian growth will be good no matter what the global disruptions, and India’s policy environment is now increasingly supportive of growth and investment.

The short point: the IMF needs to be complimented for reworking its assumptions about India’s underlying growth and inflation dynamics, which will impact the exchange rate and GDP valuations in dollar terms.

(This is a corrected version. In the earlier version, IMF's revision of Indian GDP in dollar terms was indicated as calendar years, when they actually refer to fiscal years)