In Troubled Waters: How Kerala’s Fishermen Cooperatives Have Not Helped Their Cause 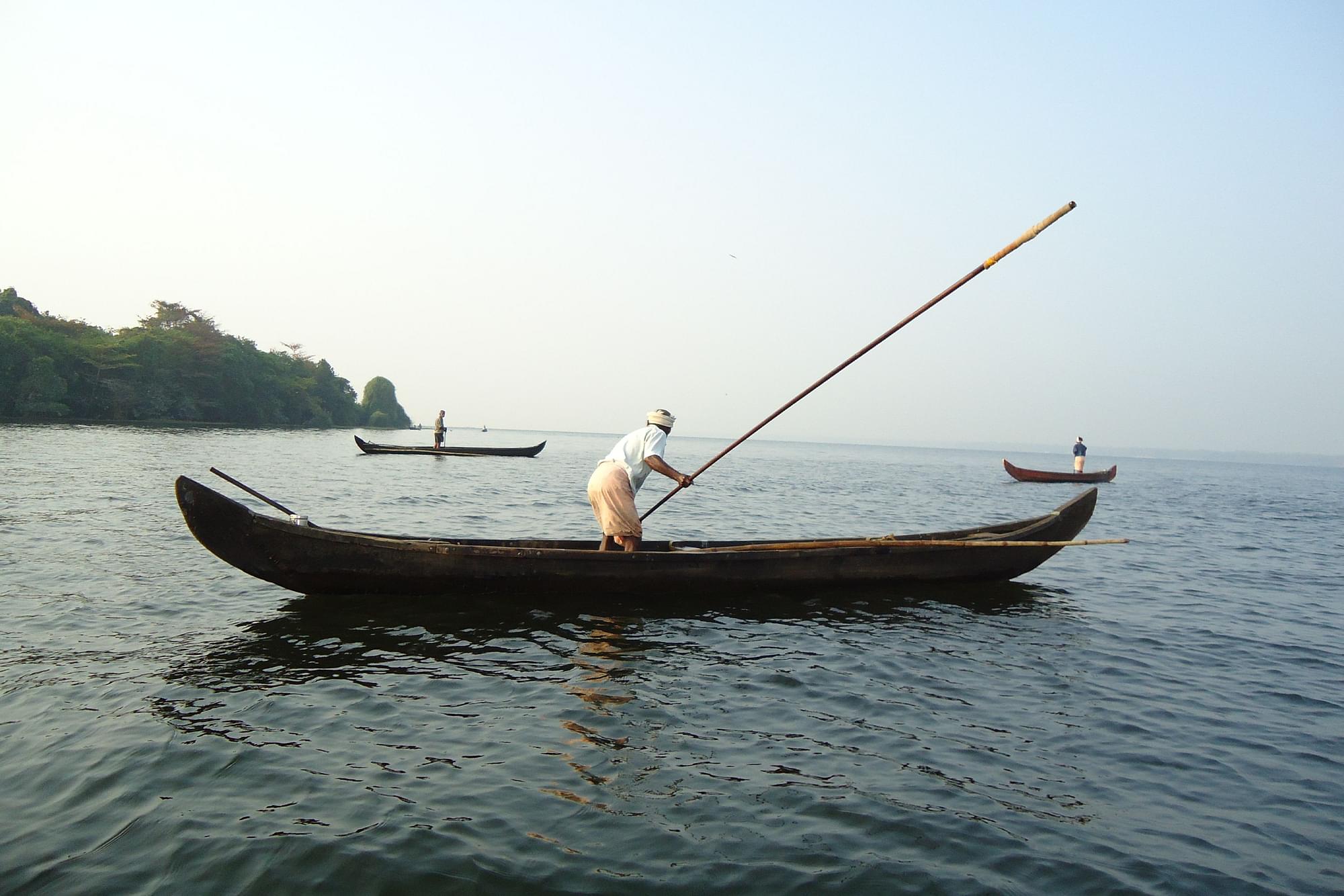 Kerala has struggled through one of the worst floods confronted by the state recently and the toll on its account would have gone up further, had there not been the heroic and selfless efforts of fishermen of the state. People are back to square one to rebuild their lives, while the fishermen folk also continue to move on with their lives, and its attendant problems.

The financial crunch and livelihood loss encountered by fishermen due to the floods are not something new for them, as they are accustomed to the vagaries of the industry due to price fluctuations and cyclical indebtedness.

Kerala’s fishermen have not been able to keep pace with the socio-economic development of society at large. The per capita income of the state, which proudly boasts of its much-touted Kerala Model of Development, in 2015-16 was ₹142,155 while that of fishermen was only ₹68,781.

The state had taken the initiative to address the problem of indebtedness among fishermen and believed that a cooperative movement was the best way for the government to provide financial and technical aid for fishermen. However, the fishing cooperatives failed to meet their objectives.

According to a study by Hakkim (1980) among the fishing cooperatives in Kollam district, wherein modernisation of fishing first commenced, the real beneficiaries of mechanisation were traders, officials and industrialists who had set up fictitious cooperatives.

Anyone who managed to “enlist” 50 fishermen and raise a share capital of ₹500 could register and receive benefits from cooperatives. Though modernisation was born with the intention to improve the lives of fishermen, it was skewed to benefit businessmen, who were lured to the fishing industry, realising its market potential.

As a result, fishermen were sidelined even as they strove to meet the increased investment costs due to fierce competition from mechanised boat owners.

Though ‘Matsyafed’ serves as the apex body of fishing cooperatives to address these issues and provide fishermen the “right” to sell their produce, the situation has not changed much. The mission of Matsyafed is to increase the per capita income of fishermen and bring them into the mainstream by intervening in areas such as credit, technology, marketing and capacity-building.

It is true that the provision of credit by Matsyafed has enabled fishermen to become owners of their boats, but they still do not have the “right” to sell their fish or acquire bargaining power over prices of fish. Fishermen prefer to take money from tharakans (people who have the right to sell fish as per the kadakodi rules of the fishing community) or money lenders for their immediate working capital requirements.

Matsyafed is not able to meet the immediate working capital needs of fishermen as it takes time to approve requests for loans and does not give loans to a fishing group if they have not repaid earlier ones. Thus, fishermen do not have any “right” over their produce as long as they remain indebted to tharakans or other parties.

A part of the sale amount goes as “commission” to tharakans with fishermen having no other option but to surrender their catch to those whom they are indebted to. This limits the fishermen’s abilities to sell their produce. If the catch is not good on any given day or they get a low price for fish, they enter into another cycle of debt in order to meet the next day’s expenses.

The wide price fluctuation of fish is the reason for the prevalence of uncertainty in the sector. The reasons for price fluctuation can be attributed to the lack of a proper system for storage and marketing. Middlemen involved in the supply chain make more profit than fishermen, who are the producers.

It is to be pondered upon whether Matsyafed is indeed capable of managing the provisions for storage at all fish landing and marketing centres. Though fish is marketed through Matsyafed fish marts at a higher price, fishermen are not getting a share of the pie as Matsyafed’s market share in Kerala is only about 6 per cent.

This is mainly because cooperatives are not involved in the marketing of the produce of fishing groups. They do not have an active role other than being a medium for the transfer of credit to fishermen.

One of the reforms in the Cooperative Societies Act suggested by the Vaidyanathan Committee is to reduce the state government’s share in the equity in cooperatives by up to 25 per cent of capital. Organisations such as Matsyafed ought to make cooperatives self-reliant rather than taking a centralised approach of “managing things”.

The situation can only be changed if fishermen organise themselves to market their produce, for which Matsyafed can render a helping hand. There is a need for increasing awareness among fishermen, to realise the potential of collective marketing. Matsyafed can play a proactive role in the process, rather than restricting itself to that of a money lender.

It is clear that Matsyafed’s intervention has not been successful in helping traditional fishermen come out of debt traps and giving them the right to sell their fish. The recent amendment to the Kerala State Fishermen Debt Relief Commission Act to help fishermen, who are in debt after taking loans from banks and other agencies, may be a temporary relief, but will not be a sustainable solution for solving deep-rooted problems hindering their progress.

The need of the hour is to have relentless and concerted efforts to make fishermen realise the potential of collective power and revive the operations of cooperative societies.

Sara John is Project Associate, Centre for Public Policy Research, a think tank based in Kochi.