India-Bangladesh Per Capita GDP Comparison: Wasted Decades Cannot Be Compensated For In Months 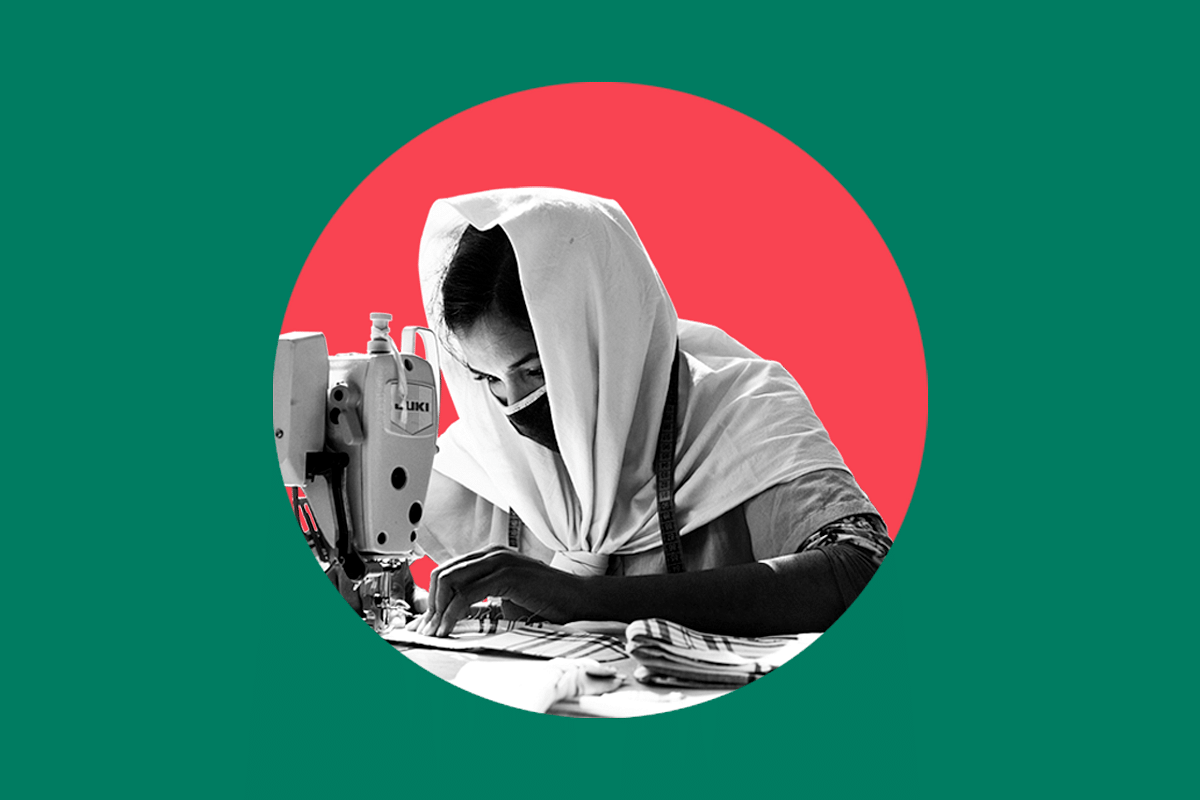 The recent discussion comparing the per capita levels of GDP of India and Bangladesh has raised an important point regarding economic growth.

It has suddenly dawned upon the Opposition parties, media, expert commentators, and other pundits that Bangladesh has managed to build a thriving economy primarily dependent on export markets. That it has swiftly been diversifying from just textile exports is also a fact that was perhaps missed by many over the last several years.

Their economic success is being contrasted with the economic contraction in India due to the pandemic and lockdowns.

It is imperative to state at the onset that such comparisons are fundamentally flawed – and if we were to undertake such comparisons then we must also seek accountability for how India’s per capita income fell drastically even as countries such as China registered an impressive increase in their per-capita incomes. The same holds true for the East Asian tigers along with a host of other economies.

There are two compelling issues here that need to be adequately discussed. First pertains to the comparisons being made, and the second with regards to our sudden realisation of the fact that we need to catch up.

On the comparison being made by many, including the one shared by India’s Opposition; it compares the GDP per capita at market exchange rates. This figure would be extremely sensitive to any changes in the value of exchange rates and is therefore not the correct metric for any such comparisons.

Needless to say, however, that Bangladesh will at some point have a higher per-capita income than India. This is because India has a higher population than Bangladesh so even though we have a higher GDP in absolute levels, the per capita figure could be smaller in future years.

The best way to prevent this would be to enhance productivity to the extent that our per-capita GDP growth is faster than the one experienced in Bangladesh. Strong domestic reforms, especially factor market reforms attempt at achieving precisely the same.

The other point pertains to the sudden realisation of Bangladesh marching ahead – or the very prospects of them having a higher per-capita GDP even if at market exchange rates.

This realisation augurs well for India as it would perhaps further encourage policymakers to look at the economic success of countries such as Bangladesh, Vietnam, Cambodia, Indonesia, Taiwan, South Korea etc.

Some of the East Asian Tigers along with China had very similar economic conditions; however, even as they took off, we were too busy pursuing our delusional economic model based on Nehruvian Socialism. Excessive regulations, lack of economic freedom, increased influence of the State in economic decisions were all responsible for India lagging.

Despite that, the conventional view on reforms was resisted by the political system and reforms were often undertaken as a compulsion rather than conviction.

However, 2014 and 2019 changed things as since 2014 we have witnessed several economic reforms that are an outcome of conviction of the government. But the key question that must be asked of the political Opposition is regarding their failure to enact some of these reforms between 2004–2014.

The lack of economic reforms in those 10 years is perhaps responsible for delaying the reforms agenda if not derailing them. The consequence of this, was the loss of momentum that was generated after the 1991 reforms which were furthered by the second-generation reforms in early 2000s.

That Bangladesh is doing well on the economic front must be appreciated as its augurs well for the global economy – and for the global fight against poverty. It must be viewed as a lesson, a reinforced lesson that our failure to embrace reforms would systematically result in us lagging.

This must also serve as a lesson for India’s political Opposition on the need to dismantle their love for Nehruvian Socialism. More importantly, the opposition should refrain from blaming the current government for something that is an outcome of their decades of fascination with an ideology that is responsible for our poor economic performance for many years post-independence.