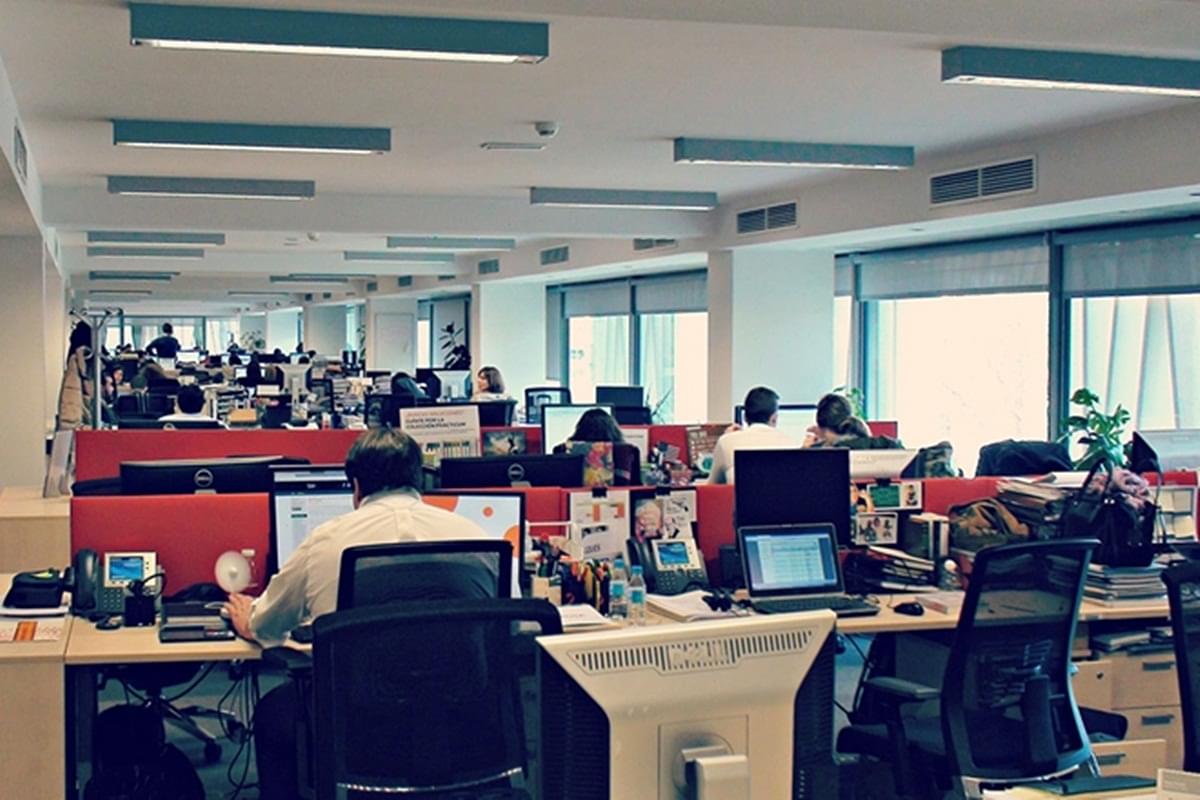 New Delhi, Feb 3 (PTI) India's services sector activity moderated further in January as new business rose at a noticeably slower rate amid the escalation of the pandemic, reintroduction of restrictions and inflationary pressures, a monthly survey said on Thursday.

The seasonally adjusted India Services Business Activity Index fell to 51.5 in January, down from 55.5 in December, pointing to the slowest rate of expansion in the current six-month sequence of growth.

For the sixth straight month, the services sector witnessed an expansion in output. In Purchasing Managers' Index (PMI) parlance, a print above 50 means expansion, while a score below 50 denotes contraction.

According to survey participants, demand was restricted by the fast spread of the Omicron variant and the reinstatement of curfews in parts of the country.

'The escalation of the pandemic and reintroduction of curfews had a detrimental impact on growth across the service sector. Both new business and output rose at slight rates that were the weakest in six months,' Pollyanna De Lima, Economics Associate Director at IHS Markit, said.

Companies became increasingly worried that growth would be harmed by the intensification of the pandemic, reintroduction of restrictions and inflationary pressures. Business sentiment remained positive but slipped to a six-month low.

Service sector jobs declined for the second month running during January, owing to reduced output requirements among some businesses and future uncertainty.

Meanwhile, the Composite PMI Output Index -- which measures combined services and manufacturing output -- fell from 56.4 in December to 53.0 in January, signalling the slowest rate of expansion in the current six-month period of growth. Services activity and manufacturing production increased at weaker rates.

The January data pointed to a second successive monthly drop in private sector employment. Despite being modest, the rate of job shedding accelerated from December, the survey said.

On the price front, the January data pointed to a stronger increase in expenses among service providers, with the overall rate of inflation climbing to its highest since December 2011. Survey members said there were higher food, fuel, material, staff and transportation costs.

'The latest PMI results brought worrying news as input prices increased at the sharpest rate in over a decade. Charges rose at a faster pace as some firms continued to transfer additional cost burdens to consumers, but the rate of inflation here was moderate as the vast majority of monitored companies left their fees unchanged since December,' Lima said.

Meanwhile, the monetary policy committee of the Reserve Bank of India (RBI) is slated to announce its policy on February 9.

Union Finance Minister Nirmala Sitharaman during her Budget speech on February 1, announced that the government will borrow about Rs 11.6 lakh crore from the market in 2022-23 to meet its expenditure requirement.

The country's fiscal deficit is projected to be higher at 6.9 per cent this fiscal as against 6.8 per cent estimated earlier, Sitharaman said.