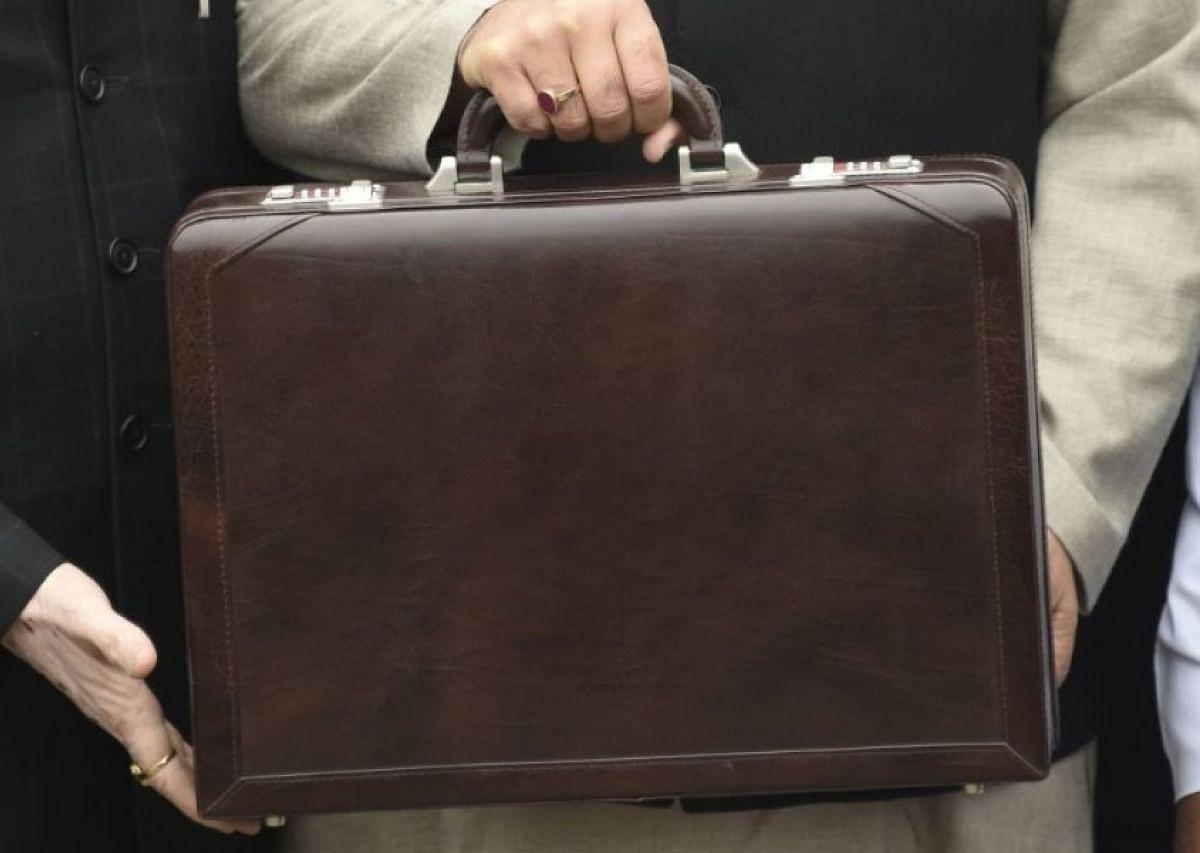 From all accounts (read here, here, here), it seems like Finance Minister Arun Jaitley will present a “mini budget” in February 2019 which will be labelled an “interim budget” in order to avoid raising opposition hackles before a general election.

Even though a regular budget – which would have been the Modi’s government’s sixth if it had happened – could well have escaped the Election Commission’s adverse notices since it would have preceded the code of conduct that is imposed along with the announcement of polling dates, the government probably thinks it is safer to talk of an interim budget rather than a regular one.

An interim budget on steroids is as good as a regular one. We can thus afford to speculate on whether the Modi government will provide some tax relief to some sections of the population before the general elections.

Most reports agree that this interim budget will contain some direct tax proposals, whereas real interim budgets focus on presenting votes-on-account, so that the business of government continues before the next regime comes in after the general elections.

To be sure, most budgets of the future will focus more on outlining the government’s economic thrust and programmes and less on taxation because of the goods and services tax (GST), which has shifted the ambit of indirect taxation away from the central budget to the GST Council. At best, the central government can tinker with direct taxes, and that too occasionally, and some elements of import duties, which too cannot continue endlessly.

So, almost all future regular budgets will look like interim budgets, where finance ministers hold forth on the government’s priorities, offer a few personal or corporate tax related changes, and then move on. What this means is that the real work of taxation will happen outside budget day speeches.

If, the next government works out a direct taxes code that sets broad approaches to personal and corporate taxation in stone, even this little bit budget-day tinkering will disappear from finance ministers’ speeches.

Budgets are set to become more boring in future, and this is a good thing. Time for the media to end its budget-day circuses.