MPC Should Heed Macbeth: If Rates Must Be Cut, They Should Be Cut Now, Not In February 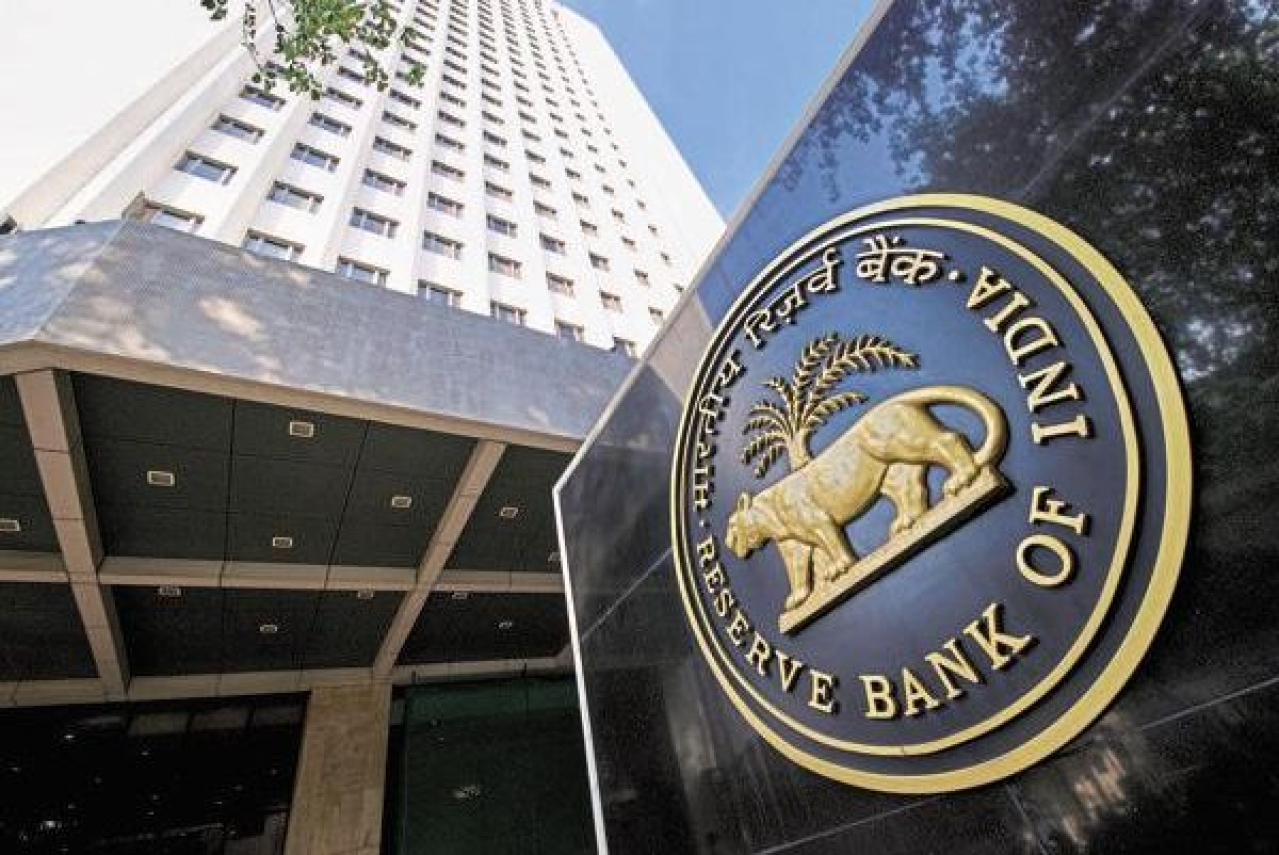 The government’s Principal Economic Adviser, Sanjeev Sanyal, has gone on record to suggest that the Reserve Bank of India and the Monetary Policy Committee (MPC) should lower interest rates.

In an interview to Mint newspaper, Sanyal is quoted as saying that since the decline in inflation is structural, interest rates need to follow suit. He underlined the issue with a supply-side argument. Thus far, we have been told that interest rates need to be appropriately high in order to ensure that runaway demand does not feed through as higher inflation.

But there is a supply-side argument that the MPC needs to consider. Sanyal said: “If you keep real interest rates high for a long period of time, it causes unnecessary fiscal and financial stress to the economy. Second, it will generate higher supply-side inflation in the long run because industrial capacity and infrastructure remain under-invested. Economists very often forget that the second-round supply side impact of high interest rates eventually leads to higher inflation.”

In other words, if the MPC is over-cautious on inflation, it will end up rekindling it by impeding investment in new capacities.

The RBI must watch not only the trend in retail inflation when it is upwards but also when it is downwards. The pact between the government and the RBI is to keep inflation anchored around 4 per cent, with an upper limit of 6 per cent and a lower limit of 2 per cent. In November, retail inflation printed at 2.33 per cent, which is close to the lower limit. This means the MPC needs to cut rates, and not just sit on its hands looking for more clues from new data.

In this context, one has to wonder if the MPC system of having one meeting every two months is always the appropriate one. This is fine where the economy is cruising and there are no major problems on the inflation front, but when quick action needs to be taken, waiting two months makes little sense.

It is worth recalling that in 2008, when the global impact of the Lehman crisis was about to lead to a meltdown in India as well, the RBI acted quickly to cut interest rates repeatedly. It did not have to wait for an MPC to meet two months hence to act.

Right now, the repo rate – the rate at which banks borrow from the central bank – is a good 4 per cent above retail inflation, and smaller borrowers who don’t get the prime rates are probably paying 7 or 8 per cent above inflation. At real interest rates of 4-8 per cent, which project will be viable? At the very least, no businessperson will add to capacity till margins are sufficiently high. With real rates at such extortionate levels, it should be no surprise that investment is slow to pick up.

Given that inflation is down structurally, why should the new RBI Governor Shaktikanta Das not set a new precedent where the MPC can take a decision through quick teleconferencing rather than waiting till February for a regular sitting?

The MPC will serve no purpose if it is not agile when the situation demands it. When rates deserve to be cut, they should be cut quickly in order to provide relief. If the MPC had been around in 2008, maybe then RBI governor D Subbarao would not have been able to cut rates fast enough to restore market confidence.

The MPC should break out of its stupor and change rates even between the regular meetings, if the situations warrants it. The time is now, not February 2019.

To quote Shakespeare’s Macbeth: “If it were done when 'tis done, then 'twere well It were done quickly”.

Advertisement
Jagannathan is Editorial Director, Swarajya. He tweets at @TheJaggi.
Get Swarajya in your inbox everyday. Subscribe here.
Tags:
26 Shares