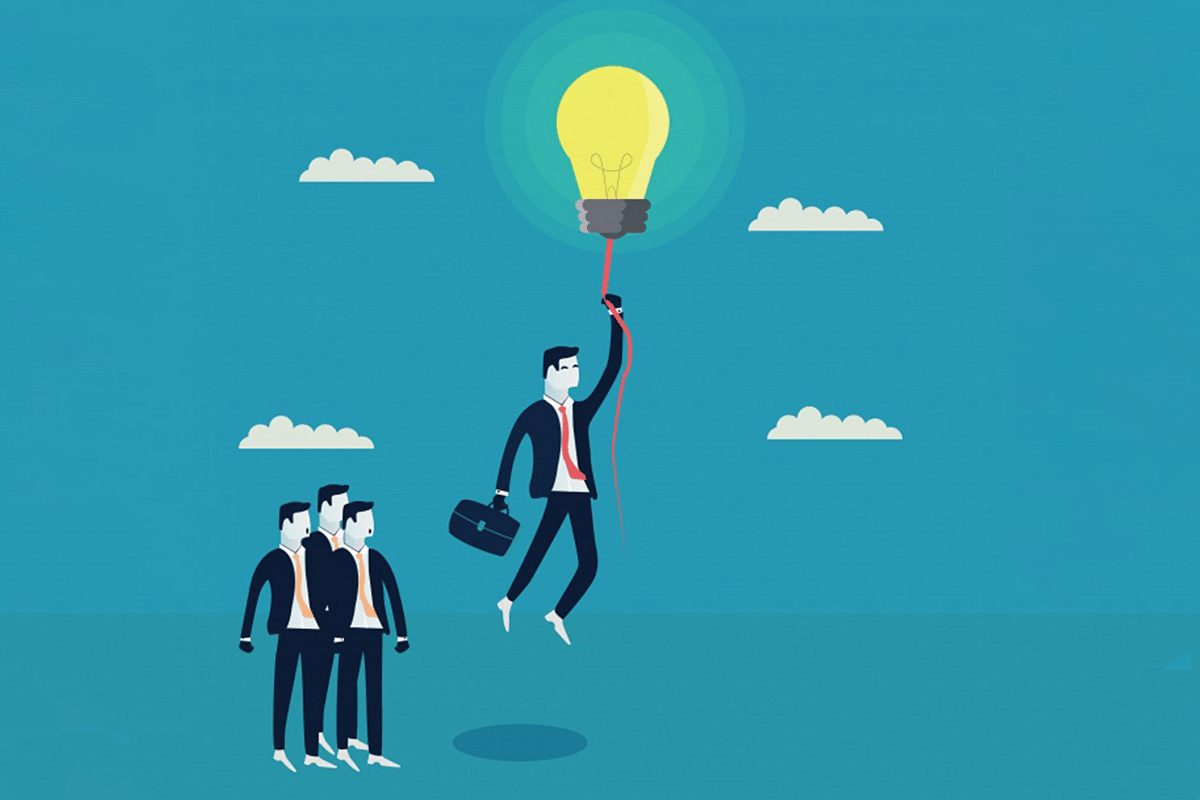 The surge in unicorns has created wealth of over $35-50 billion in India.

“Never talk to me about the word profit; it is a dirty word,” said India’s first prime minister Jawaharlal Nehru to J R D Tata, one of the top businessmen in the country at the time.

The latter was not even talking about the private sector or businessmen making profits but simply the need of the public sector doing so. But even that was unacceptable to Nehru.

Seven decades later, as India is deciding on selling off heavily loss-making public sector units, and rightly so, Nehru’s great grandson and his party are accusing the ruling dispensation of selling off the country to corporates.

Many would of course buy such a narrative given deep seated suspicion of the private sector among masses because of decades-long history of some bad players flouting norms or conniving with actors in the government (most of them, ironically, during Congress rule) to scam the exchequer of public monies.

Of course, such fixing and looting was wrongly termed by opinion-makers as crony capitalism when the right word would be ‘crony socialism‘.

India before 1991 had no capitalism to begin with. The cheating behaviour of businesses was gift of the licence-quota-raj.

The entry barrier for new players was very high because the status quo clique of corporates would game the system and not allow anyone to succeed. That was one of the major reasons why there was little shuffling in wealth rankings of India’s business houses for decades.

Post 1991 economic reforms, things started to change. The pace was slow for the governments feared to move too fast on reforms and upset the incumbents who would be at the receiving end and thus channel their anger against the politicians.

Naturally, it took a long time for realities to change on the ground.

Perhaps, the most important outcome was knocking down of entry barriers for new players in business and ability to rise to become significant players in the market without bending any rules. This transformation is highlighted in a recent report prepared by economists at leading investment banking firm Credit Suisse.

It estimates that there are already around 100 unicorns in India and not just 30-35 as thought earlier because only these used to feature repeatedly in media reports. In finance, a unicorn is a private (startup) company with valuation of over a billion dollars.

Currently there are 336 listed companies in India which have billion dollar-plus market capitalisation. As opposed to this, there are now 100 unicorns.

The changing landscape of the private sector can be gauged from the fact that while 66 of 100 unicorns were founded after 2005, only 46 of the 336 listed firms were started in this century while 112 started before 1975.

The report credits five factors for the growth of highly-valued companies.

First, surge in (chiefly foreign) private equity has addressed the shortage of risk capital in an economy like India with low per capita wealth.

Second, teledensity, smartphone and Internet penetration has skyrocketed in the last 15 years. While only 15 per cent Indians had a phone in 2005, today 85 per cent have; 70 crore people have Internet access now thanks to cheap data revolution and flood of budget smartphones.

Third, physical infrastructure has also undergone drastic changes with all-weather roads connectivity doubling in past two decades and all households getting electrified compared to just 54 per cent coverage in 2001.

Five, ecosystem development on back of India’s strength in select areas in several sectors (for example in technology with 4.5 million IT professionals and pharma/biotech with several firms now able to afford $200-300 million of annual R&D) lends it competitive advantage versus global players.

The sectoral split of unicorns is also more diversified which is a proxy for opportunities for entrepreneurs across the corporate spectrum.

E-commerce, fintech, education technology, food delivery and mobility companies, software-as-a-service (SaaS), gaming, new-age distribution and logistics, modern trade, bio-tech, pharmaceuticals, fast-growing consumer brands — one can find a unicorn in each of these sectors with other startups coming up rapidly to compete against the market leaders.

Another interesting aspect captured by the Credit Suisse report is the geographical diversity of these unicorns — cities where these firms were founded.

While 51 per cent of the BSE500 firms were started in Delhi, Mumbai and Kolkata, only slightly more than 26 per cent of the unicorns come from there which shows a major shift as cities like Bengaluru, Hyderabad, Pune, Gurgaon and Noida have emerged as major attractions for startups.

All this change in the private sector started with the 1991 economic reforms, which freed up capital access. However, sizeable investments were still limited to a handful of family-owned dynastic businesses until the rise of these startup unicorns.

The Credit Suisse report estimates that the surge in unicorns has created wealth of over $35-50 billion thereby contributing to the growth in the number of millionaires in India which is rising rapidly of late after stagnation for several years.

"Unlike for family-owned, generations-old businesses this capital once monetised is likely to be deployed in new ventures. Exits for private equity investors should also trigger more interest in Indian businesses. These businesses are also likely to impact the broader economy: combined revenues were Rs 2.4 tn in FY20 (1.2% of GDP), but growing rapidly. If growth rates sustain, incremental revenues could be 5.3% of incremental GDP in 5 years. The second-order effects: indirect employment, improvement in economy-wide productivity, are harder to quantify, but are also likely to be meaningful, in our view," the report concludes.