Next Government Has To Target Privatisation Of PSU Banks: Window Of Opportunity Will Close By End-2019 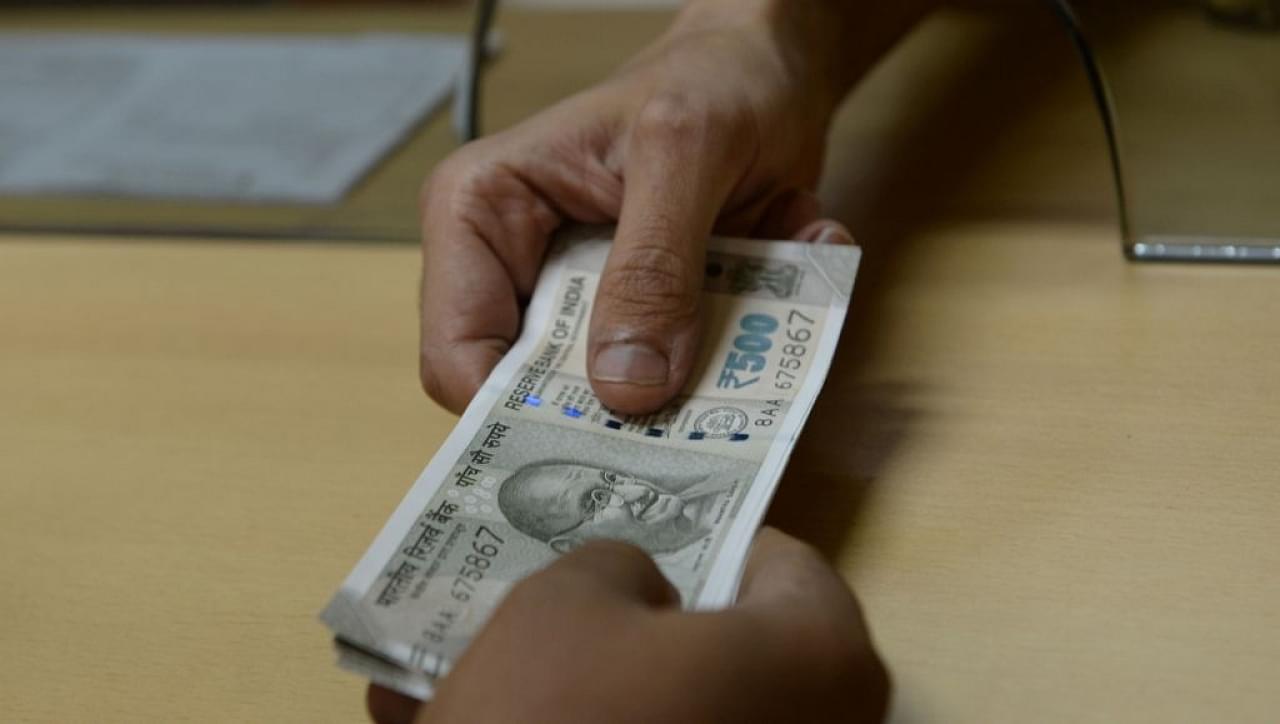 The government’s decision to recapitalise 12 public sector banks with Rs 48,239 crore is much needed, but it will be more money down the drain unless we know the endgame for state-owned banks.

The latest round of recapitalisation brings this year’s infusion of taxpayer funds to over Rs 1 lakh crore, and this won’t be the end of it. More money will be needed both this year and in the next. The current infusion may enable three public sector banks to emerge from the Reserve Bank of India’s PCA (prompt corrective action) mode, enabling them to start regular lending and grow their balance-sheets. But this will still leave six banks in the PCA, and more capital will be needed to get them out of the ICU.

Three banks emerged from PCA earlier this month (Bank of India, Bank of Maharashtra, and Oriental Bank), and three more will come out now, possibly Allahabad Bank, Corporation Bank and Dena Bank – the last due to merger with a stronger bank.

The only thing we have heard from the government on the public sector banking endgame, articulated by Finance Minister Arun Jaitley, is consolidation: fewer banks, bigger banks. Two years ago, State Bank of India folded all its subsidiaries into itself, and last year three public sector banks, Bank of Baroda, Dena Bank and Vijaya Bank, were given the go-ahead to merge. The merger will be effective from 1 April 2019. Last year we also saw the government offload its shares in IDBI Bank in favour of LIC. Despite the inhouse nature of this sale, it made commercial sense as LIC has the resources to nurse this loss-maker back to health by changing its business mix towards bancassurance and fee incomes.

As things stand today, we now have 19 public sector banks, down from 21 before the Bank of Baroda-Vijaya-Dena merger. This is still 12-14 too many.

The endgame in the case of all these banks cannot be mergers. Mergers of the weak seldom result in better performance, not to speak of the huge time and money lost in trying to integrate cultures, salaries and brand identities. The savings from rationalising treasury, branch and ATMs assets come later. At the minimum, it takes at least two years for a merger to result in positive benefits for the new entity.

In the meantime, the taxpayer will be tapped again and again to keep the losers afloat, especially since it is far from clear that the bad loans crisis is truly behind us. The ongoing non-bank financial company crisis is still not behind us, and the many tottering key sectors – telecoms, aviation, infrastructure – may push more companies towards bankruptcy or default. This month saw a very big name – Anil Ambani – file for bankruptcy in telecoms.

Does India have the time and resources to keep pouring good taxpayer money after bad in this scenario? Can government keep kicking the can down the road in the hope that an uptick in the economy will rescue all banks, and save it the blushes?

It would be irresponsible to presume that time will heal the problems of public sector banks.

The government must, therefore, be clear on the roadmap, and it should include privatisation or even closure, not just mergers, as key options. The broad contours of the roadmap should be the following:

One, identification of the four or five big banks that government will retain in the public sector. SBI is one. One can presume that Bank of Baroda, Punjab National and Canara Bank could be three others. Bank of India could be the fifth. If we assume that five of the smaller banks can be merged into the latter three, that still leaves another nine banks available for sale or closure.

The time to prepare for their privatisation or closure is now. The elections will prevent any early decision on amending the Bank Nationalisation Acts to allow for this, but preparatory work can surely begin now so that when the new government comes in, it can act fast in its honeymoon period, when political opposition tends to be weak.

If action on bank privatisation does not start fructifying by the June-September period this year after the next government takes over, it may never happen. The window of opportunity will close once elections to various states start by the end of the year.