People Need To Plan Their Retirement Corpus Through Markets And Not Bank, EPF Or PPF 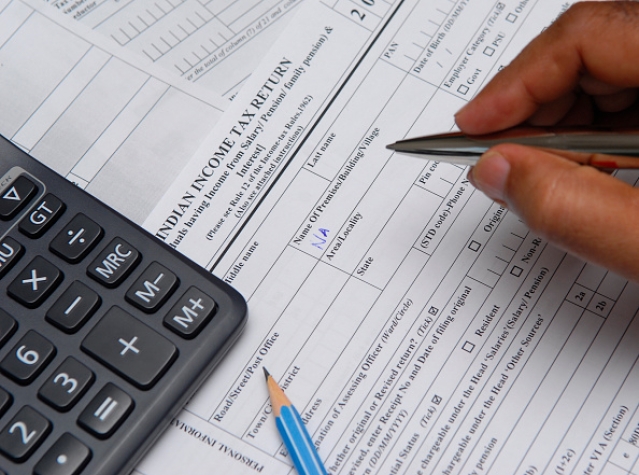 Post 1991, when the markets opened up under the leadership of Narasimha Rao, some vestiges of the socialist economy still remained.

As a result, even till recently, we have had people earning lakhs & crores of rupees, and simultaneously enjoying all kinds of subsidies - petrol/diesel/LPG/subsidies in higher education in government aided universities etc.

Back in the pre-liberalisation days (50’s - 90’s) citing social security as the reason, government created rules whereby people contributed a certain percentage of their income towards a provident fund. This is typically called as Employees Provident Fund (EPF).

There was also a stock market running in parallel but it was believed to be a gamble or speculative business. So, by & large the entire middle class stayed out of stock market during those times.

The Employees Provident Fund Organisation (EPFO), which manages the provident fund, was mandated to invest only a small percentage of its funds in stocks so as not to risk the lifetime savings of individuals. The balance amount they used to invest in bond markets at a rate higher than what they offered to its subscribers.

As long as the bond market was giving good yield, there was no problem to this equation.

Now that bond yields are dipping & abundant cash being available across the globe at throw away prices, the takers of PF money are very few. In that case, how does the government pay the interest on PF?

Herein comes the logic of an EPF tax. The tax could have been introduced to bridge this gap.

It could also be a tool used by the government to get higher proportion of EPF money to be invested in equity markets. In any case, is it justified on part of the government to be providing for such high rates for EPF in today’s times when world over sub 5% rates are a norm? Certainly not.

The following changes can be made to what is today’s EPF scheme.

Firstly, the category of Rs 1-5 lakh Cost to Company (CTC) EPF must be abolished to allow more money into the hands of people to run their houses rather than invest for future.

Secondly, the Rs 5-15 lakh CTC EPF should be voluntary & the rate must be 5 percent. People must be incentivised to invest in the New Pension Scheme (NPS).

Third, for the Rs 15 lakh + CTC, the EPF must be abolished & people should be incentivised to invest in New Pension Scheme (NPS).

Something similar can be done for the Public Provident Fund (PPF) scheme too. We have to really understand that high interest rate regime is not viable for us any longer & government should not be responsible for providing for us.

Indians need to take to the equity markets in a big way either directly or through mutual funds (MFs). Some lessons on personal finance & basic discipline should help us get there easily.

What the government should have done is they should have created the slabs for EPF on salary basis as indicated above & provided incentives for investing in National Pension Scheme (NPS), get PPF out of 80C & increase slab for NPS instead.

What a common man fears before investing in stocks is the fluctuations in the stock markets. But it’s prudent to know why does our stock markets fluctuate so much? It’s because the Foreign Institutional Investors (FIIs) enter and exit markets as per their convenience and they are here to only make profits and move out.

So every time FIIs buy (usually when markets fall) the market bounces back & then they sell leading to the fall. In the process they book profits but it hurts the ‘’real investors’’.

With more and more of the common man’s money getting channelised to markets (through NPS & MFs) the markets will become robust and will be able to absorb such FII entry & exit shocks. This would lead to less fluctuations. That’s when the markets will start delivering consistent results and benefit the common man.

It’s prudent for us to support the government on taking steps to make this happen even if it hurts us in the short term. People need to plan their retirement corpus through markets and not bank on PPF or EPF for the same.

Times have changed and its time we move with it.