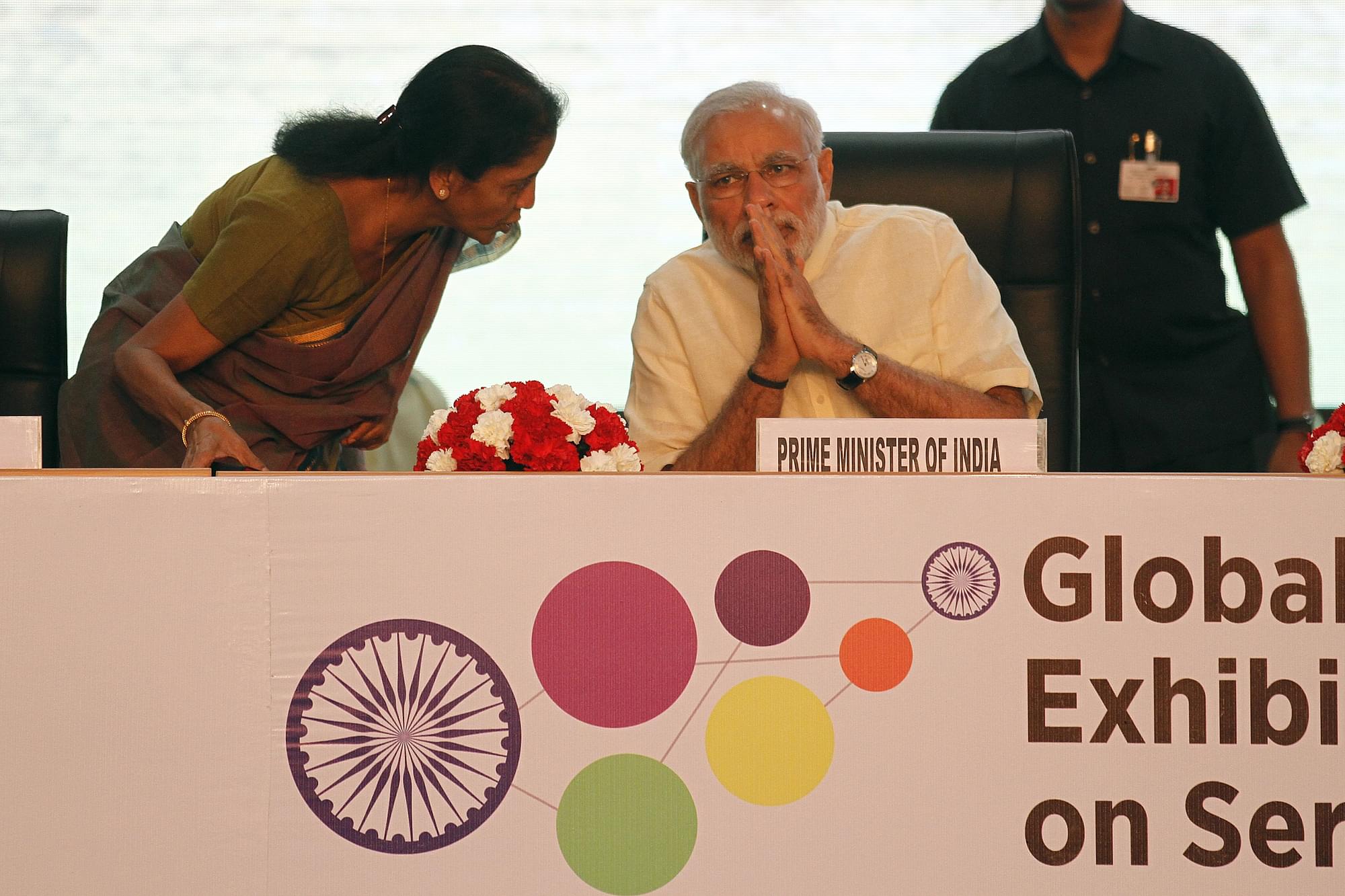 The economic survey was released earlier today (4 July) and, it is a lengthy, slightly technical and yet an important document for many reasons. Given the global uncertainty, the economic survey is likely to provide us with a broad outlook of the Indian economy for the next couple of years.

The document must therefore be viewed with the objective of evaluating the health of the Indian economy, and it offers some insights into how to accelerate our growth rates and achieve a $5 trillion economy by 2024. To his credit, India’s former chief economic adviser (CEA), Dr Arvind Subramanian, did make the economic survey a must-read document for policy wonks, economists and students.

The Economic Survey 2018-19, as a matter of fact, reflects a systematic departure from our conventional wisdom on the Indian economy. This departure was much needed, and one must congratulate the current CEA Krishnamurthy Subramanian for presenting us with a bold survey that challenges conventional wisdom of our policymakers and thinkers.

It is well known that the economy has experienced a slowdown over the last couple of quarters, and that there are steps that are required to bring our growth momentum back. The economic survey rightly puts the focus on private sector investment and its impact on growth and jobs. There’s no doubt that we need to revive the private investment cycle, and that we need to view all three variables together. However, we should also look at capacity utilisation that has remained in the 70s for a prolonged period — therefore we need to ensure that this excess capacity is adequately utilised by the economy.

The economic survey highlights many important issues as it outlines a broad policy vision for the next five years. One such issue is of the high real interest rates and there are two aspects to this. First is the high small savings deposit rates that makes it difficult for banks to reduce deposit interest rates, and thereby, lending rates despite repo cuts by the Reserve Bank of India (RBI).

The other issue is to do with the Monetary Policy Committee (MPC) which throughout 2018 was too slow in cutting interest rates. These factors indeed lead to a high cost of capital and the economic survey rightly points out on reducing the same to encourage investments.

What is particularly interesting in this survey is the shift in the policy-making approach that is advocated to make economic policies more flexible and less rigid. This is important for the purpose of recalibration from time to time as we aim for a $5 trillion economy. We’ve seen some of this recalibration during the implementation of goods and services tax (GST), other similar reforms and to have this as a norm would be a great cultural shift.

Interestingly, the survey continues with the discussion on improving capacity in the lower judiciary that was initiated in the previous survey. What happens in judiciary does have economic consequences and this was a subject of my master’s dissertation (I specifically looked at the economic costs of judicial overreach in India). This year’s survey highlights an important finding of the backlog of cases being concentrated in the lower judiciary.

In fact, it recommends filling up of vacancies and argues that doing so without any efficiency gains would clear the backlog. There is indeed a need to speed up the judicial process and ensure that contracts can be effectively enforced. This will further improve India’s ranking on the ease of doing business report.

One interesting finding using the ASI data is about the impact of size of the firm, and the age of the firm on labour productivity, employment and value addition in the economy. It has been mentioned since decades that India’s labour laws incentivise firms to remain small and it discourages expansion of employment.

There has been a lot of talk about labour reforms and we have evidence from Rajasthan that documents how such reforms benefit economic activity in the state which expands employment opportunities. There’s a definite need to get rid of laws that prevent our firms from expanding or disincentivise them from scaling, and the government does have a draft labour code on industrial wages under consideration.

The problem is that it retains the provisions of Industrial Disputes Act but only increases the classification criteria from 100 employees to 300 employees (Rajasthan government has done the same). The economic survey mentions how firms with more than 100 employees are not large firms by the global standard.

While increasing the classification criteria from 100 to 300 will be an improvement from the current state, however, we must question the need for such provisions and formulate a long-term view on this subject (an earlier article on labour laws can be found here). If at all we have to keep the provision for seeking government provision before retrenchment of workers, then the limit for labour intensive sectors should be at the average global number of employees per firm.

On the welfare front, the chapter on 'nudge' and 'choice architecture' reminds me of my first argument in favour of demonetisation as a case of choice architecture. That it led to an improvement in tax compliance is in itself an evidence in support of that hypothesis. Indeed, the current government has formulated policies by integrating available knowledge of how individuals behave rather than how a representative rational economic agent would behave.

It is this approach towards policy making that has made it possible for the government to succeed in some of its most ambitious public delivery programmes. The fact that it finds a mention in the survey suggests that the government is likely to continue with this approach, which is a welcome sign that should be appreciated by policy wonks.

Additionally, the programme has seen a substantial increase in the share of vulnerable people who seek employment. This suggests that DBT and timely payments have ensured that the programme genuinely helps the vulnerable rural poor. Based on this evidence, the survey recommends extension of the JAM and DBT to all other welfare schemes where it is yet to be implemented.

Interestingly, in a joint paper with Dr Surjit Bhalla we found that the cost of targeted basic income for the poor is lower than our existing outlay on poverty alleviation schemes (the paper is available here). Therefore, consolidating our welfare programmes into a single targeted basic income programme aided by the DBT-JAM infrastructure is likely to free up significant resources for the government and have a much larger impact on poverty alleviation.

While the economic survey gives us a lot of food for thought, I’m somehow disappointed at the absence of any reference to the geo-political opportunity that India has to be further integrated in the global value chain. We do need private investments and we are gifted with a once in lifetime opportunity to attract multi-national companies that are looking to shift their supply chain to India. The government definitely needs to recognise this opportunity and explore policy instruments that can facilitate such a shift.

Nevertheless, the survey has given us deep insights not just about the economy but also about the process of policy and its response by citizens. These insights would be instrumental in formulation of future laws, regulations and economic reforms that will lead towards the creation of a $5 trillion economy.