RBI Depositing More Profits Than Necessary In Cash Reserves; It Should Be Transferring Them To Centre Fighting Once-In-A-Hundred-Year Crisis 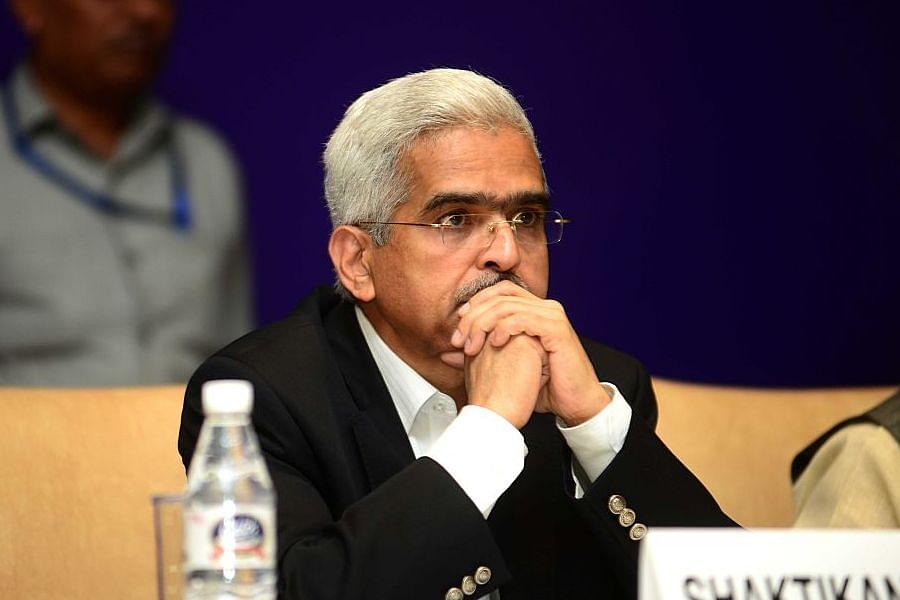 The Reserve Bank of India just released its annual report for 2019-20, and its annual accounts. It makes for interesting reading. As usual, RBI has transferred its surplus of Rs. 57,132 crores to the government as dividend. Last year, RBI transferred Rs. 1.76 lakh crores, inclusive of the surplus written back of Rs. 52,618 crores.

This year’s transfer is post a transfer of Rs. 73,615 crores to the Contingency Reserves. On a comparable basis, the surplus without the write back from reserves in 2018-19 was Rs. 1.23 lakh crores as against Rs. 1.31 lakh crores in 2019-20 before transfer to reserves. This means the transfer to the government, in the midst of an unprecedented economic fallout, has actually come down this year due to a large transfer to the contingency reserves despite increasing surpluses.

The matter of whether RBI must carry such significant reserves has been previously discussed by the Bimal Jalan Committee (BJC) which made recommendations about the treatment of RBI surpluses. It suggested a contingency reserve of 5.5-6.5 per cent of the balance sheet and economic reserves of 20.8-25.4 per cent which includes the Revaluation Reserve on RBI's holding of gold, foreign currency, foreign securities and Indian government securities.

As of 30 June 2020, the RBI carried a total revaluation reserve of Rs. 11.25 lakh crores, of which Rs 9.77 lakh crores stemmed from its gold and foreign currency holdings, Rs. 53,800 crores from foreign securities and Rs. 93,400 crores from rupee securities. Besides, the contingency reserves are a whopping Rs. 2.64 lakh crores. The total reserves consisting of all four holdings was Rs. 13.89 lakh crores, on an entire asset base of Rs. 53.34 lakh crores – a whopping 26 per cent of balance sheet!

The question now is should the RBI carry such high reserves – 26 per cent of balance sheet – including cash reserves of Rs. 2.64 lakh crores which amount to nearly 5 per cent of total assets, marked to market?

The surprising issue to note is that the RBI calculates its contingency reserves on the market value of its foreign currency, gold, foreign securities and Indian securities assets. It maintains that these assets have a price and market risk, and consequently, there is a need for vast reserves. The critical issue is whether the contingency reserves should be based on the market value of assets, where the revaluation surplus is not distributed but held as a reserve in the balance sheet?

The total carried value of the foreign currency, gold, foreign securities and Indian securities on RBI's balance sheet is Rs 49.73 lakh crores, with the residue assets being Rs. 3.61 lakh crores, amounting to total assets of Rs 53.34 lakh crores! Netting off the total revaluation reserves of Rs 11.25 lakh crores assets means the cost of these assets are Rs. 38.48 lakh crores.

Market or price risks due to price fluctuations are always calculated on asset costs, net of the revaluation reserve. If the gold price were to fall or the rupee was to appreciate, or GOI bonds were to decline in value, the reduction in value will be first set off against the revaluation reserves, and only then the need for a contingency reserve will apply. The revaluation reserve is at 22.6 per cent of these assets, an extremely high figure.

It is evident that RBI is exceptionally conservative and transferring more profits than necessary to cash reserves. If the surplus of Rs. 73,615 crores were to be transferred to the government, the sovereign and lawful owner of RBI, it will help India at a time of extreme financial stress due to the economic fallout of COVID-19. The cash reserves without the current transfer will then be nearly 5 per cent of the cost of these assets - more than adequate to meet any risks. BJC too did not consider this aspect of having a contingency reserve on the cost of assets, net of revaluation reserves and took the market value of assets for this purpose.

This methodology leads to an unusual situation where if gold, foreign currency and foreign security prices were to appreciate or the rupee depreciate further, then RBI will be forced to transfer more from its profits to contingency reserves because of this conceptual issue of basing the contingency reserves on market value than on cost, while the revaluation reserves are increasing commensurately.

India is today facing a financial crisis of unprecedented magnitude, a once in a 100-year crisis. It speaks very poorly of RBI that it feels the need to transfer such high amounts to an already well-padded contingency reserve, instead of transferring it to the government. This massive transfer to reserves is unnecessary at this time, and insensitive to the needs of Indian citizens. The government is well within its rights to demand that the Rs. 73,625 crores be instead transferred to general revenue as dividend. The Bimal Jalan Committee also said that RBI carries an extraordinarily high amount of reserves to meet the rarest-of-rare cases of crisis. Today's unprecedented global pandemic certainly qualifies.

The RBI is wholly owned by the sovereign Government of India, a creation of the Parliament and thus an agent of the government. Its status can never be higher than India in the global financial markets even though some mistakenly believe it should. It is autonomous under the law for purposes of monetary policy, it earns its revenues from its operations as an agent of the government of India, and must, therefore, hand over its surpluses after adequate – but not excessive – provisions. The citizens of this democratic country are owed this support from their central banker.