Read This Before You Accuse States Of Fiscal Imprudence 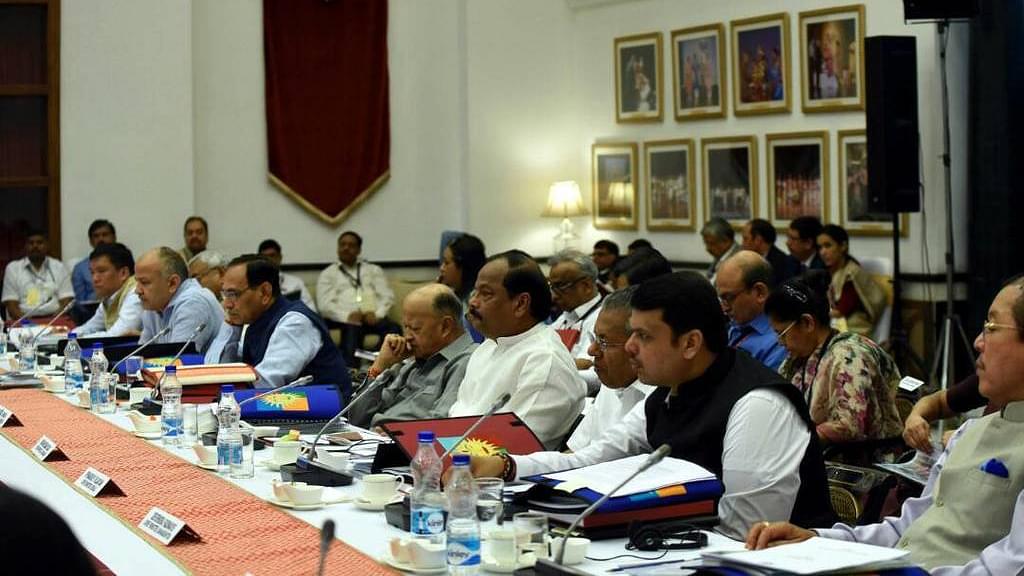 Go through the report of any Finance Commission and there will be one common strand running through their chapters – state governments chafing at fund transfers tied to centrally sponsored schemes (CSS) and pleading for more untied funds, giving them the freedom to set their own priorities.

The Fourteenth Finance Commission (FFC) – treating states as responsible adults instead of children whose pocket money needed to be monitored – gave them that freedom, by increasing state’s share in central taxes but without strings attached. The central government accepted these recommendations (no central government has gone against the core recommendations of any finance commission). And what was the immediate reaction from a range of economic commentators? That this will only encourage fiscal imprudence by states and that social sector spending and capital expenditure will suffer.

Did this happen? At an aggregate level, no, but this does seems to have happened in the case of individual states. West Bengal and Tamil Nadu, for example, see a drop in spending on health and education.

This is the picture emerging from a NITI Aayog working paper, Social Sector Expenditure of States, Pre & Post Fourteenth Finance Commission. The paper is based on a study of state budgets of 2014-15 (actuals) and revised estimates (RE) of 2015-16, which is the first full year that followed the FFC recommendations.

But social sector is a large category, ranging from education and health to information and publicity and secretariat. The working paper looks at spending by individual states in the two crucial areas of health and education.

West Bengal and Tamil Nadu are the only states where there was a drop in spending on both health and education. In West Bengal, expenditure on health as a percentage of GSDP fell from 0.80 per cent to 0.77 per cent between 2014-15 and 2015-16, while that on education dropped from 2.64 per cent to 2.33 per cent. The decline in the case of Tamil Nadu is more muted – from 0.70 per cent of GSDP in 2014-15 to 0.62 per cent in 2015-16 in health and from 2.22 per cent to 2.05 per cent in education. No other state saw a drop in spending on health. In education, Karnataka and Kerala were the only other states to register a decline – 0.10 percentage points in the former and 0.09 percentage points in the latter.

Jharkhand saw the highest increase in health expenditure as percentage of GSDP (0.55 percentage points) between 2014-15 and 2015-16, but Goa and Uttar Pradesh had the highest spending in this category – 1.52 per cent of GSDP in the former and 1.33 per cent in the case of the latter.

The Reserve Bank of India’s annual survey of state budgets shows that capital expenditure by states has also not suffered unduly. It does note that there was fiscal slippage in 2015-16 – the consolidated fiscal deficit of all states rose from 2.6 per cent of GDP in 2014-15 to 3.6 per cent in the RE of 2015-16 (much above the recommended threshold of 3 per cent). But it also underlines the fact that the quality of deficit had improved. Much of the deficit, it notes, was because of a significant increase in capital outlay and loans and advances to power projects (the second is a reference to the power ministry’s Ujjwal Discom Assurance Yojana).

Growth in capital expenditure, the report shows, was 3.4 per cent between 2014-15 and 2015-16 against 2.4 per cent between 2013-14 and 2014-15. Growth in development spending at 12.8 per cent in 2015-16 was a significant increase against the 10.7 per cent growth in 2014-15 and was sharper than growth in non-development spending, which has hovered around the 4.5 per cent mark since 2011-12. The increase in capital outlay was not frittered away, but used for what the report calls growth-enabling infrastructure – major and medium irrigation and flood control, energy as well as roads and bridges.

Will this be sustained in the future? Now, that is something to watch out for.