Recapitalisation Of Public Sector Banks: Why It Is The Best Choice Out Of All Available 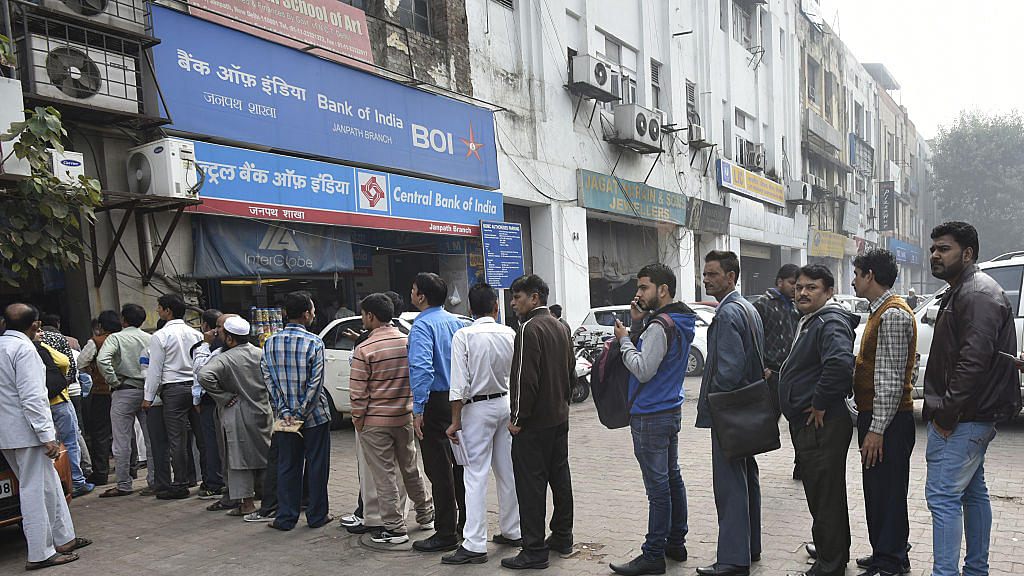 Recently the government has decided to recapitalise the banks in the biggest such exercise ever, to the tune of about rupees one lakh fifty thousand crore. Predictably, there has been a lot of criticism and on various grounds. However, in the humble opinion of this author, at this juncture, recapitalisation was the best thing one could do for the economy.

Without recapitalisation, a bad banking sector would have served as the bottleneck choking the whole economy. Mostly the arguments advanced against the move say that it would create moral hazard, incentivise banks to engage in riskier lending since they know they would always be bailed out. That is true. However, what is the alternative? While we may want best of all worlds, in real life we have to engage in trade-offs. Yes, this will increase riskier behaviour, but not doing so would mean letting these banks close down. Are we ready for that? What would happen to the economy in that case?

A common alternative suggested is bank privatisation. It calls for the government to sell its stake and let these banks raise additional capital from the market. These banks are already in bad shape. Whatever strength they have is because of government backing. If the largest shareholder at this stage and that too the government, abandons them at this stage, do we really think they would be able to raise an iota of capital from the market on their own? No sir, no. They would go bust in a day. All of them, without fail. And we would have created the mother of all Lehmans.

Also, while privatisation will definitely bring in much better discipline and governance, it would not solve the 'too big to fail' problem which started the day Lord John Maynard Keynes advanced his general theory. Rescuing the guys who are too big to fail is just too seductive, the alternative to that is let economically hundred percent correct, but politically absolutely disastrous Lord Hayek to play out.

Another common misconstrued argument given is that this bails out all the cronies or in other words, this is like waving off their debts. This move isn't that at all. Whatever bad debts were created, due to cronyism or whatever, were created long ago.

Also, is India ready for a privatised banking sector? What about the Jan Dhan Yojana and financial inclusion? What about implementing the banking correspondent model? What about numerous other government schemes? Will we be able to implement them via private banks?

And finally, yes, the fiscal deficit will rise. But India is not Greece yet, nor is it on the way to become one. Not unless the economy comes to a grinding halt, which it could, if not for recapitalisation. Everything involves a trade-off. In my humble personal opinion, this one is a better bargain. Bank governance issues must be resolved, but not at this cost.

Gaurav Agrawal is working in the Indian Administrative Service of the 2014 batch. He studied Computer Science in IIT Kanpur (where he worked in artificial intelligence) and then Finance in IIM Lucknow. He also worked as an investment banker in Hong Kong for three years.