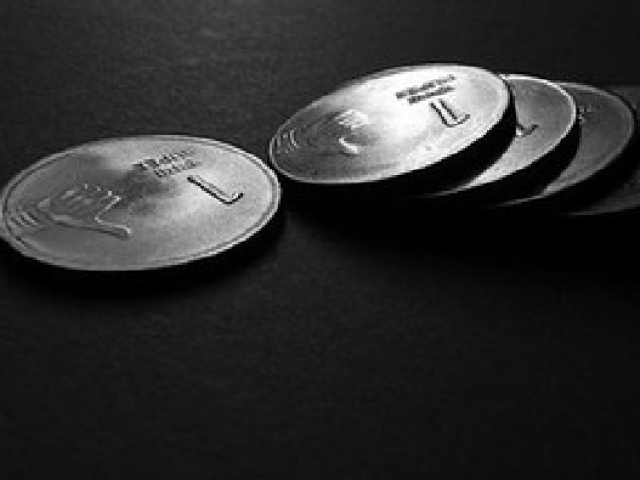 The headline numbers on tax collections in the first quarter of 2016-17 paint a picture of robust economic revival. While indirect tax revenues rose 31 percent, direct taxes rose 25 percent – two things that could not have happened if economic activity was not picking up.

But the real story lurks underneath these figures. And the picture here is not pretty.

The bulk of the gains, it seems, has come from two heads, both temporary in nature. What really drove up indirect tax collections was the higher excise on cheap oil, which helped excise collections soar 50 percent during the April-June quarter. Adding to this buoyancy was the rise of 21 percent in service taxes, also hiked in the budget. Exclude these two extraordinary items, and the revenue increase in indirect taxes is a more believable 10 percent, according to figures reported by Business Standard.

In direct taxes, revenues went up because individuals were asked to pay advance taxes a quarter earlier than before – from June rather than from September. So income taxes rose spectacularly by 49 percent over last year, wrongly suggesting a sharp rise in taxpayer incomes.

In contrast, corporation tax – which is much bigger than income tax – rose by an anaemic 4.4 percent, which is in line with the general weakness in the Index of Industrial Production (IIP) so far. IIP grew by just 2.4 percent last year, and in April it hit negative territory (-0.8 percent). May figures are due anytime now.

The conclusions to be drawn from the revenue numbers are thus clear:

One, higher petroleum taxes, though fiscally sound, may be delaying the recovery in corporate profitability. A faster pass-through of oil price cuts could have helped companies lower costs faster and improved margins earlier. But since the government is trying to repair its own balance-sheet, the corporate balance-sheet is taking second place.

Two, the rise in income tax collections in the first quarter comes at a cost: it will lower the tax payable in the next three quarters, unless incomes spike up spectacularly in the next nine months. This is possible only in the case of government employees and pensioners, who will get the Seventh Pay Commission payouts, but that spike is already in the government’s calculus of fiscal deficit.

Four, as banks try to mend their own balance-sheets by purging their bad loans, lending to corporations will be slow to pick up. The moral is clear: when one segment tries to fix its own problem of indebtedness, someone else has to pay the price. Corporates paid the price for the improvement in the fiscal deficit; banks are swallowing some of the gains from interest rate cuts, thus denying corporates some benefits. But big corporates are probably squeezing small companies and holding back wage hikes, thus making consumption demand weak.

Five, the spike in service taxes will also impact growth in services, which is 60 percent of the economy. When the biggest sector is hit with more taxes, is it reasonable to expect a robust recovery quickly?

The case for halting or slowing down fiscal consolidation remains strong, as one has argued before. The only caveat is that if this delay in fiscal consolidation is badly handled, we all will pay the price through higher inflation. But this risk is lowest this year, when the monsoons are expected to be good. Good supply management in critical items of daily consumption – pulses, milk, veggies and fruits – is thus key.

The risks involved in going easy on fiscal consolidation are relatively low this year.