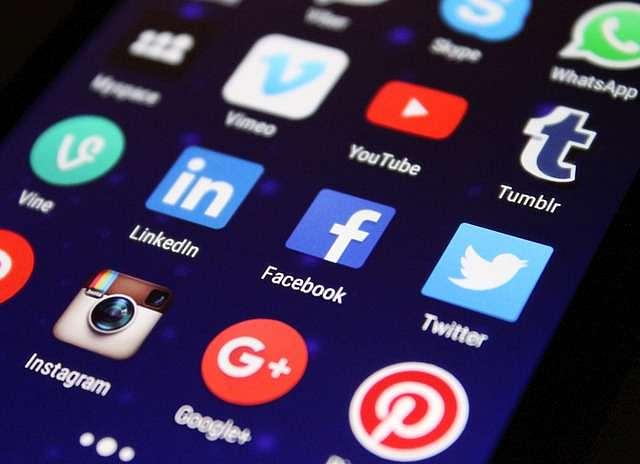 The Reserve Bank of India (RBI) has waded into the data safety debate for Indians. On Thursday, as part of monetary policy statement, the RBI noted, “that at present only certain payment system operators and their outsourcing partners store the payment system data either partly or completely in the country. In order to have unfettered access to all payment data for supervisory purposes, it has been decided that all payment system operators will ensure that data related to payment systems operated by them are stored only inside the country”. The announcement is pretty much in sync with the regulations on data usage that is cropping up in the rest of the economy. The ramifications of all these measures are massive for India’s political system.

At its core the challenge is who will get access to the wealth of data India’s 1.3 billion population has begun to generate. Answering this challenge well would need the best possible response from our democratic system. Some contours of the challenge have begun to emerge. One of those was provided by the recent Bharatiya Janata Party and the Congress slugfest but this is possibly just the first ripple. The two parties have accused each other of who has secured a pole position vis a vis Facebook or Cambridge Analytica in the quest to harvest data of millions of Indians.

The challenges, one anticipates, will be far more extensive. Facebook is not the only company or institution that will be digging for data here. As the RBI announcement makes clear there are plenty more. It is on expected lines. Beyond e-commerce companies there are all sorts of entities which could be interested even though they may seem dormant at this stage. Telecom service providers, local and foreign insurance companies, banks, FMCG firms, coffee chains, travel portals and transport companies; going beyond them power distribution companies and even large non-governmental organisations like micro finance institutions. Each one of them is building up data in terabytes and each has a stake to make those digital stores spew gold. Those are just the beginning. The government is in advanced stage of negotiations to allow low orbit private sector satellites and plans to set alight thousands of kilometres of optical fibre network that will make even the current riches pale in comparison with the future possibilities.

A quest of this scale will correspondingly need to be managed by setting up regulatory institutions that will have the ability to fend off attacks even on their integrity, from those they will be tasked to regulate. There has been several perceptive commentaries about how Indians will be richer because of the rise of the data revolution. They, however, ignore the larger political challenge this awesome harvesting of data will generate.

The challenge is, in fact, not even going to be limited to the Centre but will drill down to the states and from there to the cities and even mega panchayats. For instance, companies that get the rights to manage the water and the management of the solar grids in a city will build data legitimately to open up a massive line of business. They will push municipalities to steer policies that offer them a competitive advantage.

It is not enough to posit the issue as one of ensuring privacy of the data of the citizens, which the government is working on. That is just one part of the landscape. Even if those data wealth are used responsibly by the new-age companies, they are on track to create lines of business which will challenge the role of the traditional political elites.

Comparisons across historical eras are not always accurate, but there is something essentially similar in the clash among interest groups and nations to corner energy resources in the twentieth century, with what is now emerging in this century among companies and countries. Just as in the last century, oil rich countries faced challenges from within their borders and beyond as multinational companies and countries took sides among the local political groups, (the history of Organisation of the Petroleum Exporting Countries shows how intense was some of the battles). The data riches of twenty first century promise a similar slugfest.

This struggle might possibly reshape a range of political institutions in countries that are data rich. Will political parties be created by some of these companies? They could! Obviously in this line up, India and China will be key centres where these political battles would be fought, but other countries of South Asia including Pakistan, Sri Lanka, Bangladesh, Nepal and beyond to South East Asia will also see these struggles. While China might seem more prepared to deal with this threat to mine the data warehouse of its citizens and India less so, it is not so sanguine at this stage.

An example of the early stakes involved in this battle was the fight among the e-commerce companies to gain space in the payments sector. It started when both Google and Facebook realised they were being muscled out of the e-payment business. By 2013 in China, Alibaba had refined upon the PayPal model of business to develop Alipay as the world’s largest online mobile-based payment platform. Tencent followed the lead. With India too successfully developing Unified Payments Interface, the threat to the supremacy of the internet giants from Silicon Valley was real, as they had no comparable products in their portfolio. Even as Google has developed Tez for the Indian market since then, what is less known is the acuity of the struggle to gain political support from Asian countries that was played out in all sorts of forums ranging from World Trade Organization to local politics. India, for instance, was accused of offering an unfair advantage to its companies in the space by not allowing the rules for the space to be set by the global trading body.

These are just the first salvos. Among the regulators in India, none has the clear role now to adjudicate what happens to data that is generated by the business they govern. Clearly those riches will not be archived. The RBI, to its credit, has got into the act in the payments business. Though it is not sure how it plans to go about it. Will it mandate that companies which manage such data physically locate the servers within India? Since the data is in cloud, how is that possible? Or will it insist that the companies stay substantially India-owned? Answers to all these questions will depend on the political alignments that these companies will establish with the Indian political order. But the regulators cannot create capacities unless the political establishment realises the scale of the challenge.