The Last MPC Meeting For 2019 – Will They Do Whatever It Takes To Revive Growth? 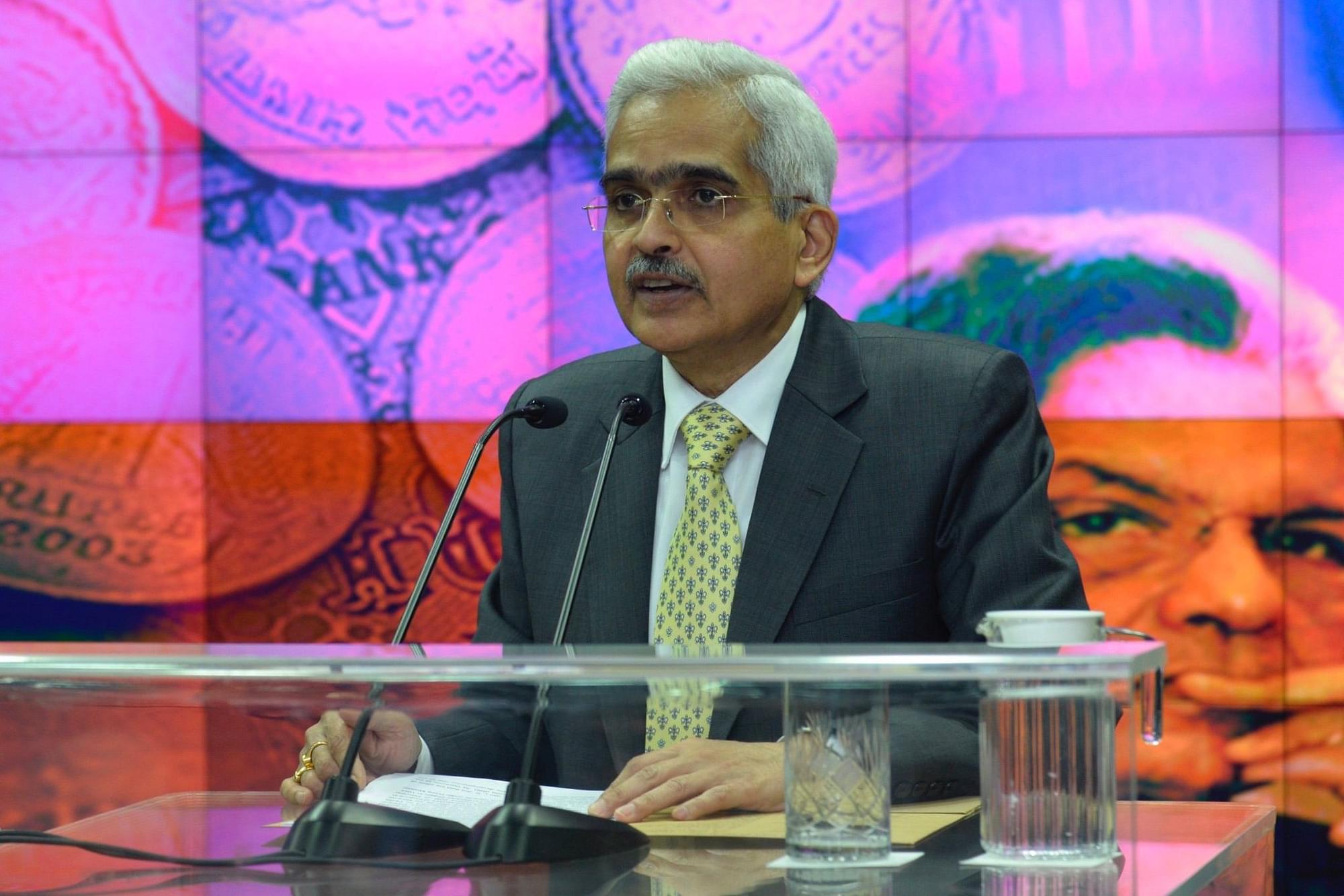 At this moment, there are reports that the MPC is not happy with credit growth and feels that RBI’s action has been inadequate in addressing the same.

However, let us not indulge in speculation but stick to facts.

Credit growth has improved but we’re still far off from the level that is needed to assist investments and speed up the revival of economic activity.

The fact that big companies have looked at the external commercial borrowings route to raise money reflects that there is a demand for credit. However, the interest rate differential and stability of exchange rates have made external sources of credit more attractive.

Moreover, the fact that a10-year government bond has a yield of 6.49 per cent while the Q2 nominal growth was 6.1 per cent reflects the urgent need to bring down our interest rates to an appropriate level.

Many argue that we’ve already slashed them by 135 basis points (bps) and that any further rate cuts would imply negative real interest rates (rate of interest after allowing for inflation).

It is important to recognise that this inflation does not necessarily benefit farmers and that apart from the food articles, inflation remains muted.

Therefore, the 4.6 per cent for October or a higher CPI inflation for November masks the fact that non-food industrial workers' inflation is still subdued.

Therefore, perhaps the monetary policy committee should look into granular data with regards to India’s inflation figures to decide on the quantum of rate cuts.

As is the case, high interest rates don’t help control food inflation and therefore, it is imperative to look at the sluggish WPI while considering the quantum of rate cut.

Experts believe that a 15-basis point or a 25-basis point cut is likely to be announced this week. They are correct in the sense that RBI has been extremely conservative and so has the MPC (Monetary Policy Committee of India).

However, a 15 or 25 basis point cut won’t be enough – if transmission is not happening then perhaps the MPC should take a 6-month view of where the interest rates should be and front-load the cut in its December meeting.

The problem that the central bank faces in the revival of growth also has the important component of transmission, which has been discussed for many years now. Transmission usually happens with a lag, which is more reason for front-loading the cuts.

However, the current problem cannot be resolved with just big rate cuts alone as there’s a need to de-arrest the entire financial system through a series of measures that will help in reducing our cost of capital.

First is to link small savings rates with the policy rates and slash them by at least 200 basis points in order to ensure that these rates reflect a lower level of inflation.

This is important as the rates have largely remained constant while inflation has significantly come down from 9-11 per cent at the start of the decade to 4-5 per cent. Therefore, it is important to systematically reduce these rates.

The second is for the government to announce a scheme whereby it is willing to provide for a gap of the new and the old level of interest rates to banks on their existing deposits.

This will ensure that the cost of existing deposits comes down significantly for banks while term deposit holders will continue to benefit from the higher rate of interest as per the contract.

This scheme should be a temporary scheme for term deposits for over and above 5 years. At present, our FD (fixed deposit) rates and our small savings rates are both above our nominal growth rates.

The third would be to announce a TARP (Troubled Asset Relief Program)-like program to remove all toxic assets from banks, NBFCs (Non-banking Financial Companies) and other debt-holding financial institutions to restore systemic stability.

Each of these institutions will have to take a haircut but the assets will be shifted to an ARC (Asset Reconstruction Company)-type entity that will try to recover the value of these assets. In the event of a revival of growth and over a period of three years, the ARC may well end up with a profit.

But the most important thing is to recognize a significant decline in M3 growth from 2012-13 onwards, which is not necessarily a good sign. Therefore, RBI and the MPC need to look at the money supply and its growth as another instrument for monetary policy.

Since 2017, M3 growth has been stable and as anticipated, M1’s growth has come down (but this is because of the sudden increase in M1 growth post demonetization).

At the moment both seem to be picking up and that is a good sign. However, a lot more needs to be done for transmission to take place. Perhaps now would be the time for massive OMOs (open market operations) to drive transmission.

It is evident that apart from the fourth suggestion, nearly all other three would require both the RBI and the Finance Ministry to come together and figure out the granular details.

Luckily, both the RBI and the Finance Ministry are on the same page on the need to address these concerns as quickly as possible.

The Governor mentioned in his last statement that he’s willing to do ‘whatever it takes’ and therefore, now would be the time to back it up with a sizable cut along with the announcement of a massive open market operation to force transmission.

There are several other steps that the RBI needs to take just as it did during the 2008 crisis, such as establishing a special liquidity window, reducing the risk-weights and relaxing the rules on collateralized securities for a short period of time.

The RBI can also consider buying a certain amount of investment-grade paper from NBFCs to directly inject liquidity if the need arises.

The record of RBI in 2008 was perhaps excellent in terms of addressing any potential problems that could have emerged in the financial system. We don’t have to reinvent the wheel but just be as bold as we were back then.

The present Governor has a golden chance to prove his mettle – the question is, is he really willing to do whatever it takes?