The Oil Crash Bounty: What India Can Do With This Windfall 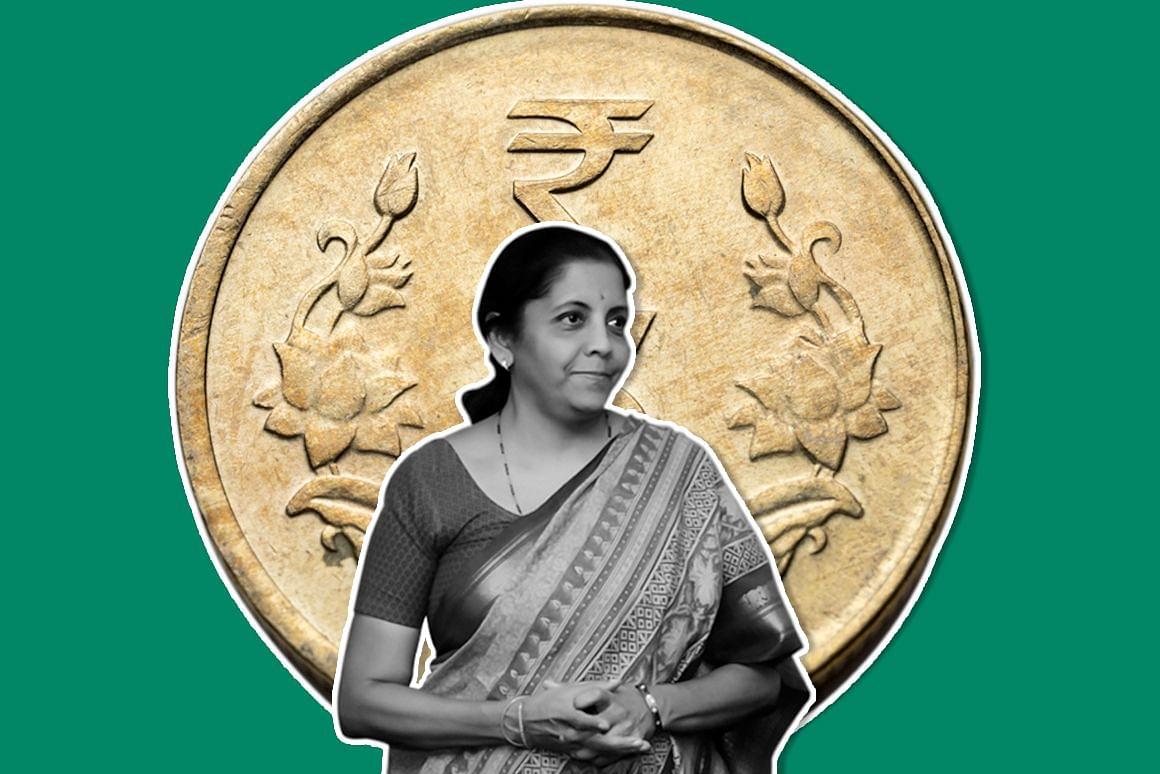 Kitchen cabinets of young management trainees in corporate chummeries seldom give up the habit of brainstorming through weekend nights, what their corporate managements should do, even when they have grown through decades-long career.

Everyone chimes in with an expert opinion at dramatic occurrences. So here are my two cents on the table what should Finance Minister Nirmala Sitharaman do at this oil spill.

There are two types of errors any decision-making process can undergo:

Before I proceed further, a quick refresher on a truism that there is no evidence ever for truth, whether in philosophy, statistics or any other decision science. It is always the inability to falsify facts that establishes the residue as the truth. Hence these two types of errors only that one must choose from.

So, let us define an appropriate ‘null hypothesis’. Here it is:

So ‘Type I Error’ would be that the Finance Minister rejects the idea that crude prices have bottomed out and it then turns out that they actually had bottomed out and spiral back up big time again, making India lose this opportunity of locking N months or N years of consumption needs at these low prices.

The ‘Type II Error’ would then be that the Finance Minster believes that oil prices have bottomed out when she should not have believed so, and locks up huge futures or strategic petroleum reserves deliveries at this price point.

I will explain why the first error is the only acceptable error, as follows:

A) Crude oil Imports and their processing for downstream products is not handled by government departments but government-influenced public sector undertakings (PSU) oil majors. Each of these oil majors is legally a distinct entity with a moral hazard issue that each of them has large share-holdings other than the government too.

As much as the government of India is trusted by its people to take good decisions for its economy, people of India and those of the rest of the world do trust government of India to respect the corporate structure of ownership of any business and that the interests of shareholders in a free and fair economy will not be compromised on any diktats or interferences.

B) So, the decision, therefore, really is within the purview of shareholder wealth maximisation decisions that each of these distinct corporates can take. The government must only ensure fair and consistent policies such that the corporates whether public sector or private sector or global have a trustworthy gubernatorial environment to do their business planning and execution in.

C) Each of these corporates is not a trader of only crude oil but a trader of the cracking spread. They import crude that is processed into downstream products which must be sold to the final consumer. So, at most these corporates can take decisions that they believe are optimising their own goals of shareholder wealth maximisation even if the government of India is the largest shareholder.

D) The government can at most take decisions on the taxation structure of imports or guide the pricing of the retail sales. The government can never take the role of a speculator since any speculator must accept a choice of making either the ‘Type I’ or ‘Type II Error’ and even if a government indulged in speculation it will like all wise philosophers and statisticians choose only the ‘Type I Error’.

E) Politics is the fine art of governance. No good government can afford to undertake a type II decision therefore. What if crude prices languish in this zone for years to come or continue to go down?

A much bigger havoc would happen had the kitchen cabinet of astute chartered accountants and MBAs on Twitter succeeded in persuading the Finance Minister of India to become the speculation minister of India. In such a scenario, if we end up locking large quantities, and still crude continues to slide, our PSU oil majors may suffer seething losses and wipe them out also.

Taking risks is the second nature of Narendra Modi government, no doubt. But risk taking is not about gambling ever. It is always about never making ‘Type II Errors’.

F) On the unending rant that the oil dividend that the government of India enjoys and doesn’t bring down prices ever at the same speed with which crude oil prices have crashed few times in the last some years, the answer is simple, why Modi government hasn’t done that. It is just not possible to do so, that is why it is not being done.

Futures prices of crude are trading in fungible time. Prices of processed downstream products or the pump level prices cannot be allowed to fluctuate at the same speed. Whole economy, each business in the economy and every citizen cannot be turned into an unsuspecting, unwitting forced speculator.

Stability and gradual change are the pinnacle of virtue in economics not a mindless chasing of any prices. Just imagine your Uber fare goes down 65 per cent in a year with this crash in crude prices, and then rises back 200 per cent in the next year what happens to your monthly budget expenses?

However, whenever crude prices are crashing and if the government of India receives a bounty and windfall and an indirect below the line gain in a sort of taxation that it utilises to spring positive surprises in expanding welfare spending, it is achieving several goals:

So from my corner of the kitchen cabinets spewing over on Twitter, Facebook, LinkedIn and office canteens my two cents for Finance Minister is to continue to make the ‘Type I Error’ since that is the only acceptable decision making process for a million years and since 'Type II Error’ is not only unphilosophical, it may bring in its wake intolerable instability and chaos.

Moreover, we all love to live in a world where businesses can run the way businesses should run, and the government doesn’t make running the business of oil trading its own business.

So, Finance Minister, people on Twitter and Facebook must get unrestrained freedom to indulge in their business of sending endless advice. Yet one clearly feels you are doing your business of governing India’s finance as well as you have been doing in practising ignorance is bliss.

Be assured this comes from one maverick financial trader, who kept on lunging out for months through late 2018 on CNBC TV-18 when light crude was more than $75 that we are sliding by March 2020 to $25 territory.

Even when such an outlandish outlook/forecast has come true the author wishes to stick his neck out in just pointing simple commonsense here.

Speculators and traders can always take a stop-loss and move on. But when someone’s shoulders are holding the weight of keeping a stable and trustable economic milieu of an entire nation there are no stop losses.

So, the best the government of India can and should do is to let this bounty flow in effortlessly.

Action when not required is a state of blessing where god and fortitude are already at work. Let us enjoy this blessing and do therefore nothing more.