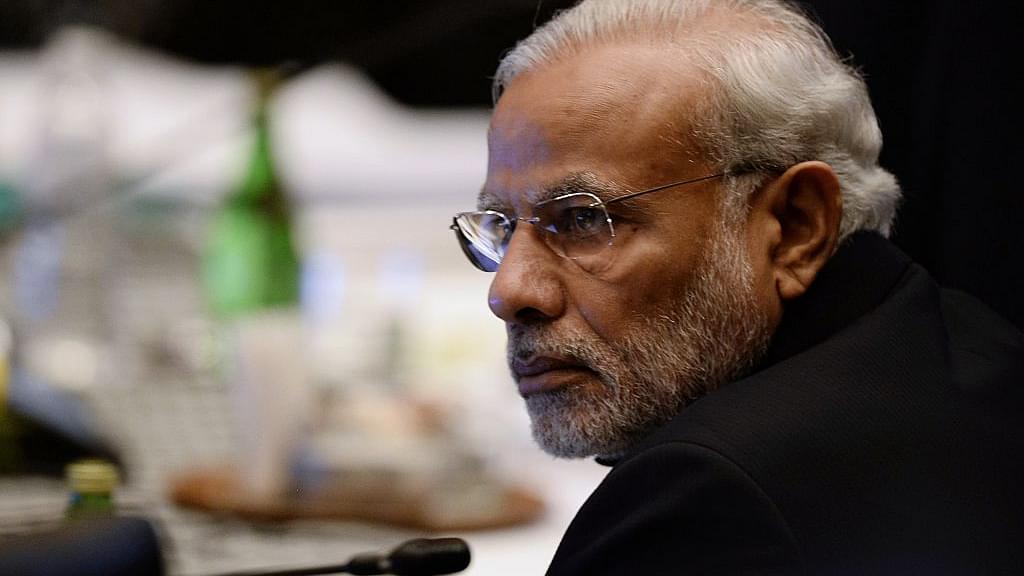 Manmohan Singh called the implementation of demonetisation “monumental mismanagement”. He was at least half-right, since an end to the cash crunch is nowhere in sight three weeks after the announcement on 8 November. One can debate whether the use of the word “monumental” was political hyperbole or not by 30 December, but mismanagement cannot be disputed.

While mismanagement is inherent in any scheme pushed from the top down (consider the zero-balance accounts in Jan Dhan, the mini-scams in UPA’s NREGA and farm loan waivers, etc), there are at least three areas where the NDA government could have done better, even granting the need for utter secrecy before the announcement.

First, assuming the idea didn’t just pop into the Prime Minister’s head on the morning of 8 November, the government could easily have launched a major campaign for digital payments, since the UPI (unified payments interface) mobile app and other facilities were available as early as August. No secret would have been let out of the bag, as the push could have been conveniently packaged as part of Digital India.

Second, the launch of the Rs 2,000 note was known months ahead of 8 November. The new Reserve Bank of India Governor took charge in early September. If his signature was what was stopping the printing of the new note, surely the entire order of 350 crore pieces of the new note could have been ready and printed by 8 November? By sourcing half the number from abroad and printing the other half at home, Rs 7 lakh crore of new currency would have been ready by 8 November for dispatch. Outsourcing the printing could easily have been explained through the absence of enough printing capacity for the new note which had more security features.

Third, the Income Disclosure Scheme was wound up on 30 September, by which time the PM at least would have known his intentions on demonetisation. What stopped him from advising Finance Minister Arun Jaitley to be ready with Version 2 of it by 1 November, with features like the hastily introduced Income Tax (2nd Amendment) Bill 2016 to tax unexplained deposits and incomes post 8 November at 50 per cent? In fact, a version of the scheme should be available for a one-month window for the next two years, but each time with rising levels of taxation so that there is a premium on disclosures in advance.

Narendra Modi may still escape opprobrium if he gets the situation fixed by 30 December, and his period of agnipariksha begins now, with the salary week already leading to chaos, and some rural areas reporting violence due to cash shortage. Irate farmers were reported to have locked up a fund-short bank in Dharwad (Karnataka), and in Uttar Pradesh, people blocked traffic and hurled stones when a nationalised bank ran out of cash, The Times of India reported today (1 December).

This week may well be the tensest part of demonetisation.