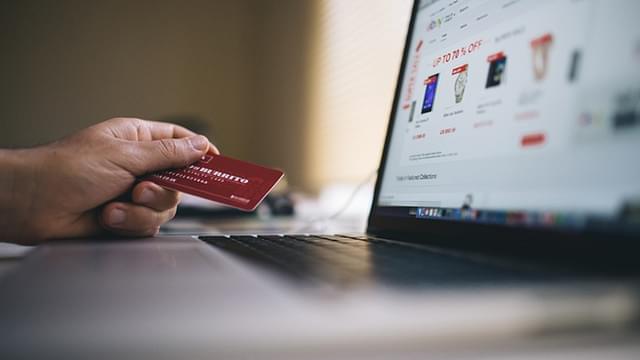 The general assumption being made is that with the return of cash to the economy post-demonetisation (DeMo), people are dumping non-cash modes of payment.

The truth is the exact opposite, barring one single instrument: credit and debit cards.

A close look at the Reserve Bank of India’s data up to April 2017 shows that non-cash modes of payment are higher than the highest levels achieved during the November 2016-February 2017 period, which were the peak months of DeMo impact. By April, when cash was less of a problem, more non-cash modes were used than during the worst months of DeMo.

Take real-time gross settlements (RTGS), the main mode of bulk payments. The highest value achieved during November-February was Rs 84,096 billion (Rs 8,409,600 crore), but in April it was actually higher, at Rs 88,512 billion. The March figure was even higher, but March is always an exception as it is the end of the financial year. The March value of RTGS payments was Rs 123,375 billion. The problem of falling non-cash payments comes only if you compare March numbers to that of April, but this anomaly will exist in all years. We are comparing apples and oranges – the peak final business month of a financial year with the slow start of a new one.

The same trend is visible with electronic funds transfer (NEFT), where the peak value during DeMo (November-February) was Rs 11,537 billion. In April, it was Rs 12,156 billion. March was Rs 16,294 billion.

Ditto for IMPS – the immediate payment system used for smaller retail transfers. The November-February highest was Rs 491 billion; the April figure was Rs 562 billion – higher than during any DeMo month and almost as much as March’s Rs 564 billion.

Smartphone payments using the Unified Payments Interface (UPI) peaked at Rs 19 billion during DeMo. In April, the figure was Rs 22 billion. The trend was similar in prepaid instruments (like Mobikwik, Paytm, etc), with figures of Rs 22 billion in April compared to Rs 21 billion during the DeMo months and March.

The only blip was in debit and credit card payments, where the DeMo months peak was Rs 522 billion in December, but in April the figure was Rs 431 billion. This is still higher than March’s figure of Rs 416 billion.

The decline in the use of debit and credit cards by Rs 91 billion compared to the December peak of around Rs 522 billion is more than made up by the rise in mobile banking (up Rs 78 billion), IMPS (up Rs 71 billion), NEFT (Rs 619 billion) and RTGS (Rs 4,416 billion). (Note: the difference has been calculated by deducting the highest monthly figure during November-February from the April 2017 figure.)

Overall, non-cash payments including all instruments totalled Rs 109,602 billion in April, higher than the highest achieved during November-February (Rs 104,055 billion).

So where is the basis for the belief that post-DeMo, people have begun abandoning non-cash modes of payment. Sure, some people seem to be using debit and credit cards less often, but this is because they are using other modes that may make more sense.

(You can download the RBI’s latest electronic payments data from here.)